The OnePlus Band is coming soon, and its design has surfaced online, along with some other details. Let’s talk about the design first, and then we’ll touch upon the other details that popped up.

The OnePlus Band design got revealed, along with its specs and launch date

If you take a look at the image provided above, you’ll see three color variants of the OnePlus Band. Needless to say, this smart band bears a striking resemblance to the Xiaomi Mi Band series.

It seems like OnePlus plans to compete directly with Xiaomi, as this smart band will be extremely affordable as well. It is rumored to cost around $40, if a previous report is to be believed.

It will include a touch-sensitive display

A color display will be included on the front, and it will be touch-sensitive. It’s safe to assume that the device itself will be made out of plastic, at least for the most part. The band, on the other hand, will probably be made out of silicone.

OnePlus teased the arrival of this smart band as well, via Twitter. It shared a tiny part of its design, hinting that a fitness product is coming. It used the “The New Face of Fitness Coming Soon” caption, along with the “Smart Everywear” caption. 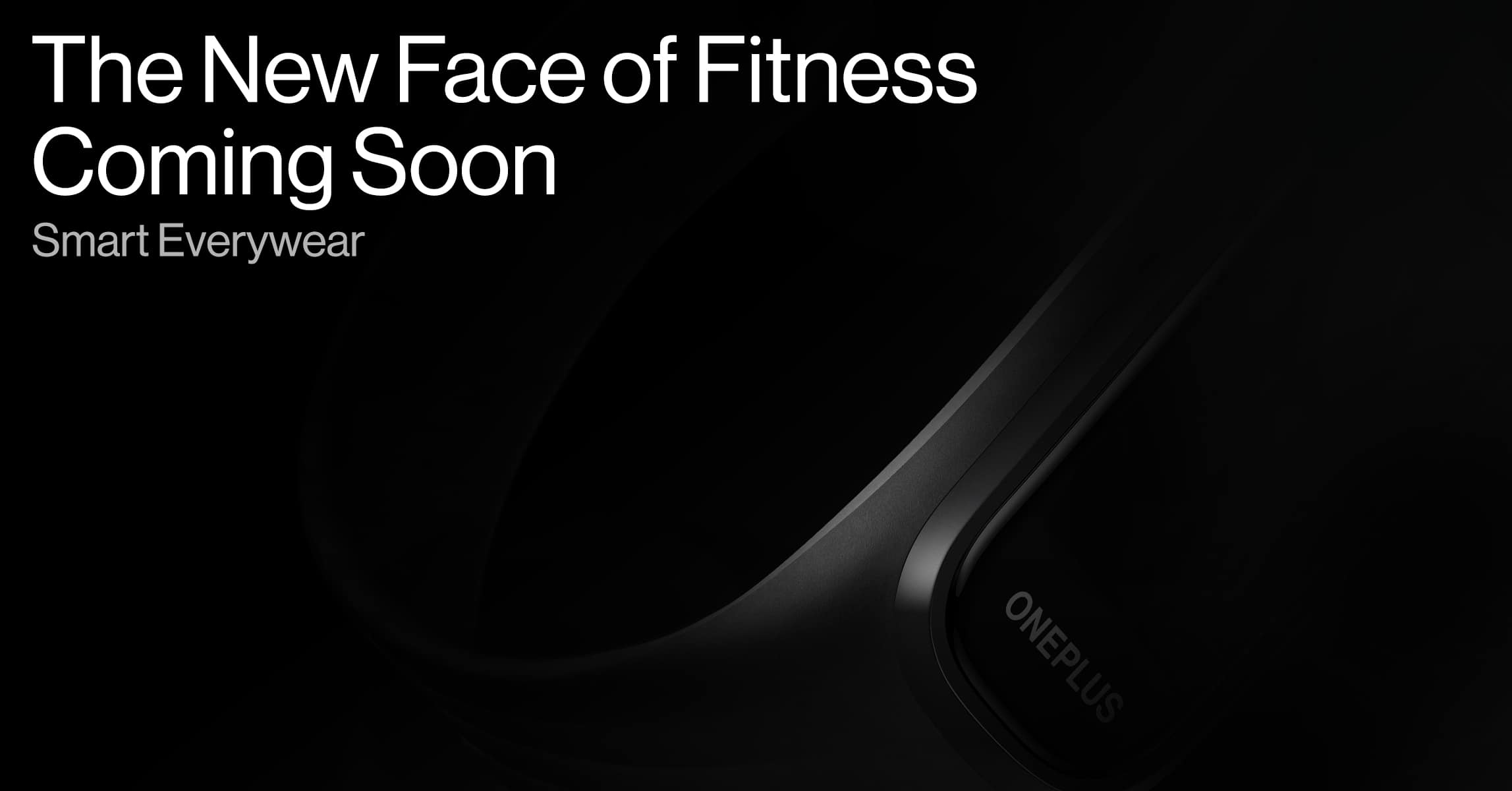 Having said that, Ishan Agarwal, a well-known tipster, had something to add. He shared the launch date for this smart band, along with some spec information you may be interested in.

The device will launch on January 11

The OnePlus Band is coming on January 11. That is the day it will launch in India, and probably in Europe as well. The device will feature a 1.1-inch AMOLED display, and its battery will be able to last for about 14 days.

Sleep tracking will be included, while the band will offer 13 exercise modes. It will also be water and dust resistant, as IP68 certification will also be a part of the package.

Mr. Agarwal mentioned that the OnePlus Band will cost INR2,499 in India, which translates to around $34. It may cost a little bit more in Europe, but likely not above $40 (€33).

Advertisement
Trusted By Millions
Independent, Expert Android News You Can Trust, Since 2010
Publishing More Android Than Anyone Else
1
Today
1
This Week
3
This Month.
3
This Year
110221
All Time
Advertisement