The OnePlus 9 Pro will offer faster wireless charging than its predecessor, the OnePlus 8 Pro. This information has been released by Max Jambor, a well-known tipster. Mr. Jambor usually releases a ton of information on upcoming OnePlus products, and the OnePlus 9 series is no exception. 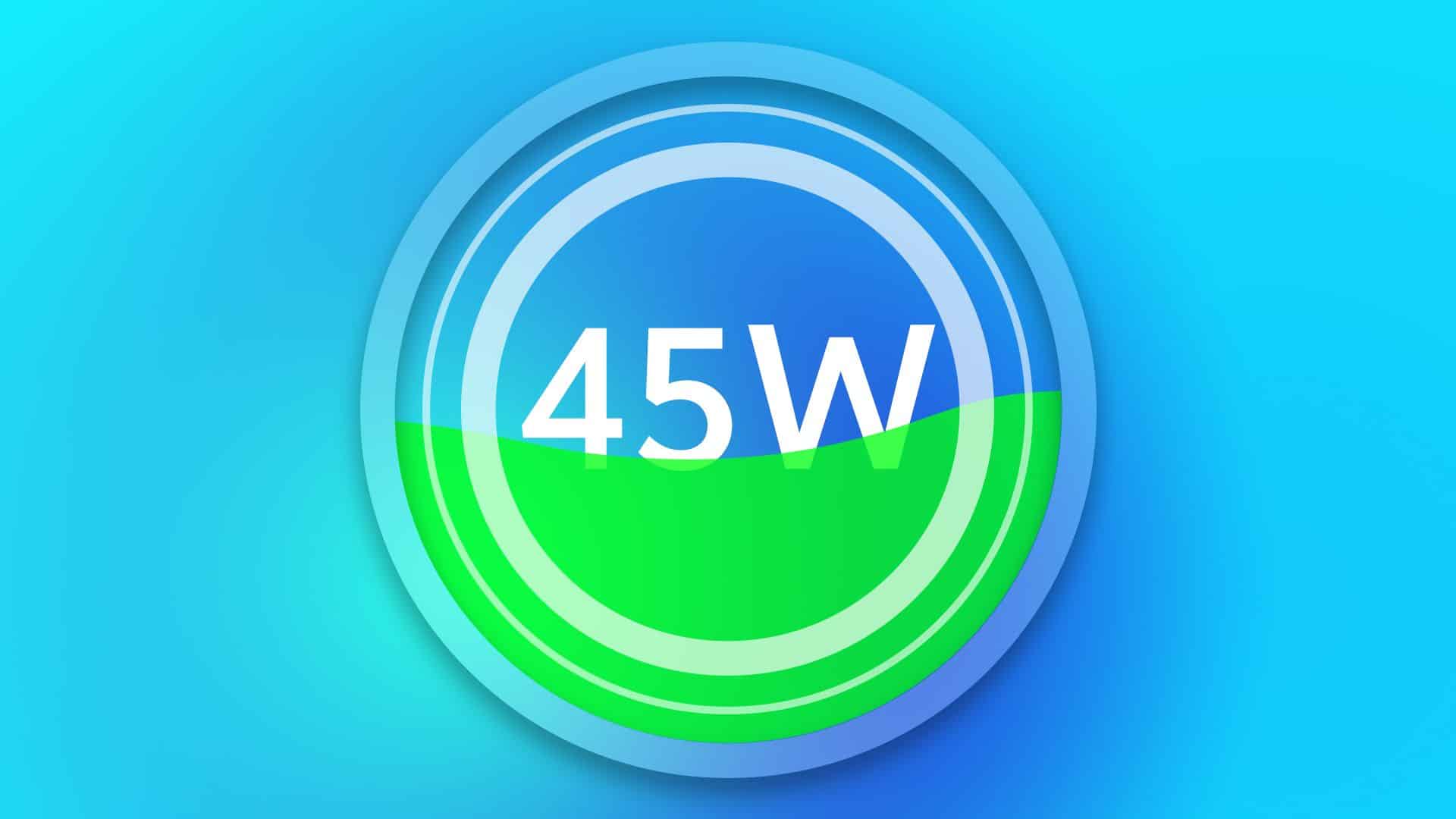 To make things even more interesting, Mr. Jambor also confirmed that the regular OnePlus 9 will also offer wireless charging. Now, chances are it won’t be as far as the one on the OnePlus 9 Pro, though.

That means that the upcoming charger will likely have a fan built into it. We’re only guessing, here, though, it remains to be seen what will happen.

If the OnePlus 9 ends up offering 30W wireless charging, that will be more than fast enough for most people. Quite a few OnePlus smartphones supported 30W fast wired charging, including both the OnePlus 8 and 8 Pro. The OnePlus 8T upped the ante to 65W, though.

The OnePlus 9 Pro will likely offer that very same 65W fast wired charging, as the OnePlus 8T. The charging on the 8T is blazing fast, so OnePlus probably won’t increase the speed even further this time around.