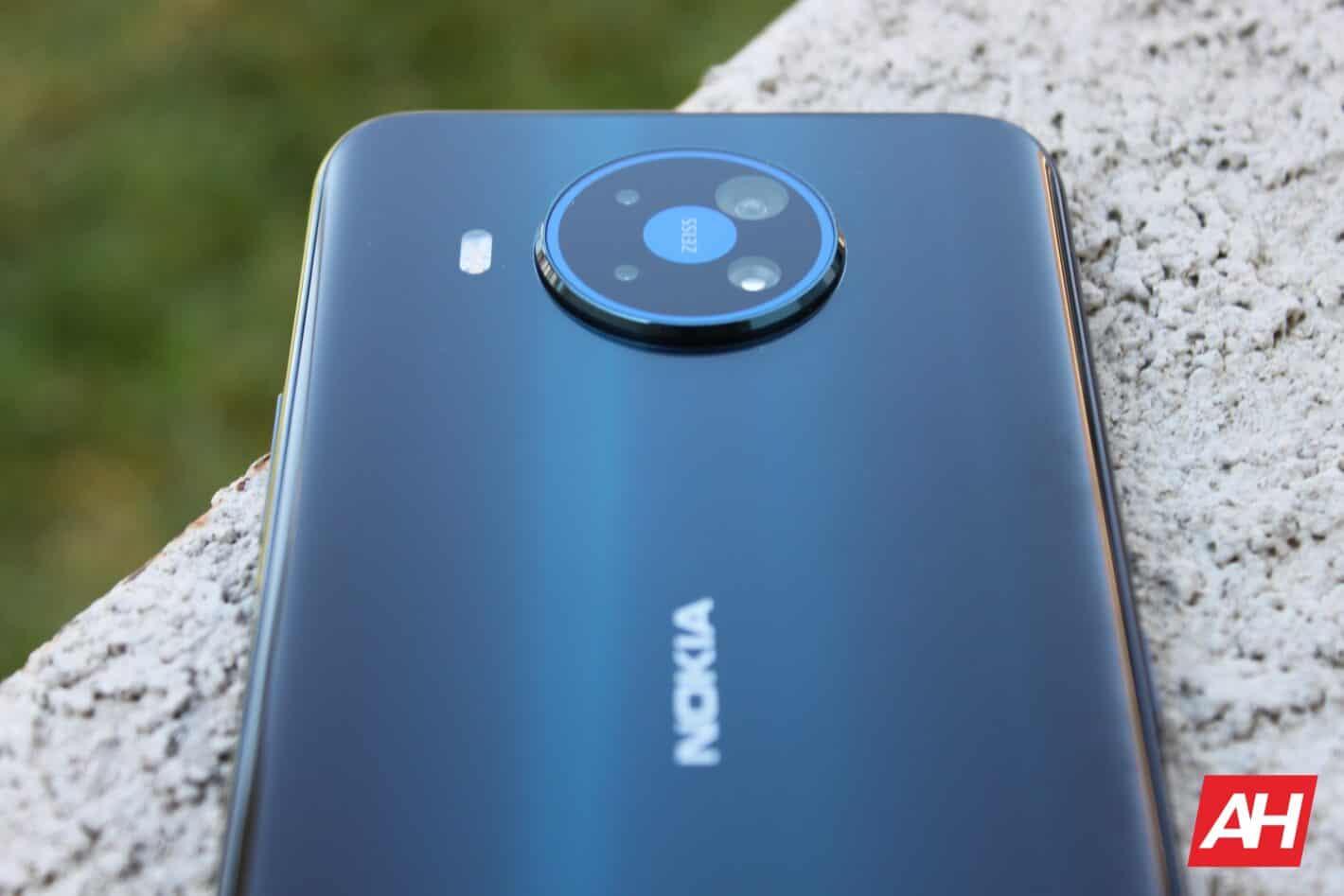 HMD Global could be preparing to launch several new Nokia smartphones over the next few months. According to a recent report by Nokiapoweruser, the Finnish company is readying the Nokia 1.4, Nokia 6.3/6.4, and the Nokia 7.3/7.4 for launch in Q1 and Q2 2021.

The Nokia 1.4 may arrive first, with the report suggesting a launch early next month. Most of the specs of this ultra-affordable Android Go smartphone are already known thanks to a major leak last week. The phone will arrive as the successor to the Nokia 1.3 launched in March last year.

It packs major upgrades in several areas over its predecessor. The Nokia 1.4 gets a big 6.51-inch HD+ LCD screen, an 8-megapixel dual rear-camera setup, a 4,000mAh battery, and a rear-mounted fingerprint scanner are some of the key specifications of the upcoming entry-level smartphone from Nokia. The device is expected to retail for less than €100. You can find the detailed specification of the Nokia 1.4 here.

In addition to the dirt-cheap Nokia 1.4, HM Global is also preparing to launch a couple of mid-range smartphones in the coming months. Firstly, there is the Nokia 6.3 or Nokia 6.4 which is likely an entry-level 5G smartphone from the Finnish company.

An unannounced Nokia smartphone codenamed “Quicksilver” popped up on Geekbench last week. Reports suggest it’s none other than the Nokia 6.3/6.4. This device may pack the Qualcomm Snapdragon 480 5G SoC with Adreno 619 GPU, 6GB of RAM, and Android 11 operating system.

Other key specifications of the Nokia 6.3/6.4 include a 48-megapixel quad rear-camera set up, up to 128GB of internal storage, a 4,500mAh battery, and a 6.5-inch or bigger punch-hole display. The device may launch sometime in late Q1 (March) or early Q2 (April) 2021. There’s no word yet on the pricing of this phone but it may well retail under €300.

The Nokia 7.3/7.4, on the other hand, should be slightly costlier and a better specced 5G offering from Nokia. We are looking at a more powerful Qualcomm Snapdragon 690 5G chipset, up to 8GB of RAM and 128GB of storage, a 6.4-inch Full HD+ display, a 64-megapixel quad-camera setup at the back, and a 5,000mAh battery with 18W fast wired charging. The handset may start at around €399 and will likely go on sale around the same time as the Nokia 6.3/6.4.

Nokia is planning to launch at least four 5G-capable smartphones at various price points in 2021. The Nokia 6.3/6.4 and Nokia 7.3/7.4 are seemingly coming over the next few months. The company may follow up with the Nokia 5.5 and Nokia 8.4 in the second half of the year.