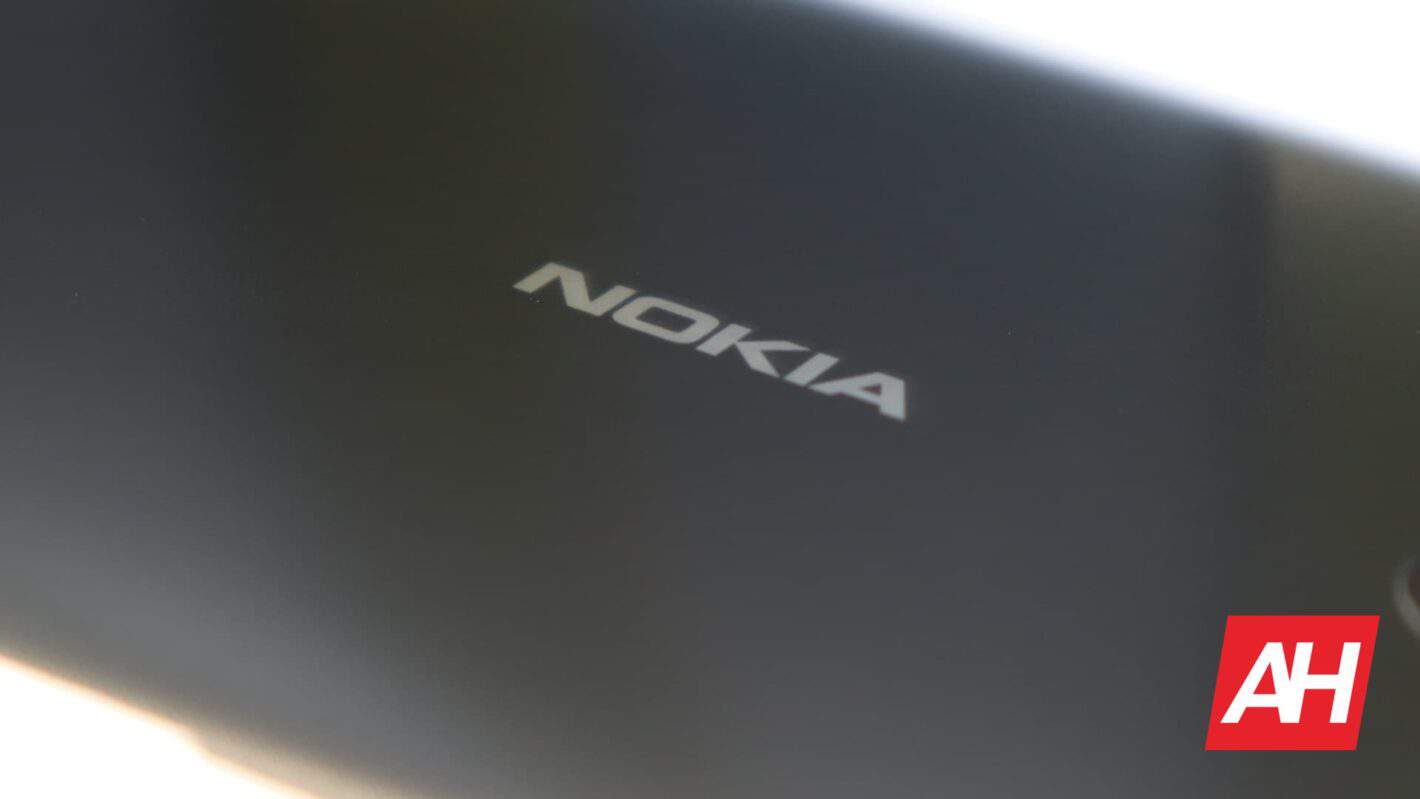 Nokia is preparing to launch a new, entry-level Android Go smartphone soon. The device will succeed the Nokia 1.3 launched in March last year and will be expectedly called Nokia 1.4. Leaks pertaining to this ultra-affordable smartphone have been doing rounds on the internet for some time now. The device also popped up in a retail listing on Finnish retailer Multitronic’s website earlier this month, revealing its price.

However, HMD Global has yet to officially unveil the phone. And as we continue to wait for the Finnish company to make an announcement, detailed specs of the Nokia 1.4 have now leaked online. Needless to say, it appears to be an upgrade from Nokia 1.3 on pretty much every front.

According to a new report, the Nokia 1.4 features a relatively big 6.51-inch HD+ LCD panel. Under the hood of this phone is an unspecified quad-core processor running at 1.3GHz. The chipset is paired with 1GB of RAM and 16GB of storage. However, if that’s not enough, you can expand the storage to up to 128GB via a micro SD card.

The phone gets a dual-camera setup consisting of an 8-megapixel primary sensor along with a 2-megapixel depth sensor and an LED flash. The front-facing camera is a 5-megapixel sensor.

As mentioned earlier, the Nokia 1.4 had recently popped up in a retail listing on Multitronic. The listing has now been pulled down, suggesting that it was published prematurely. The Nokia 1.3 was introduced in the month of March last year, before hitting the store shelves in April. HMD Global will likely stick to the same launch timeline for its successor as well. Watch out for an official announcement from the Finnish company in the coming weeks. 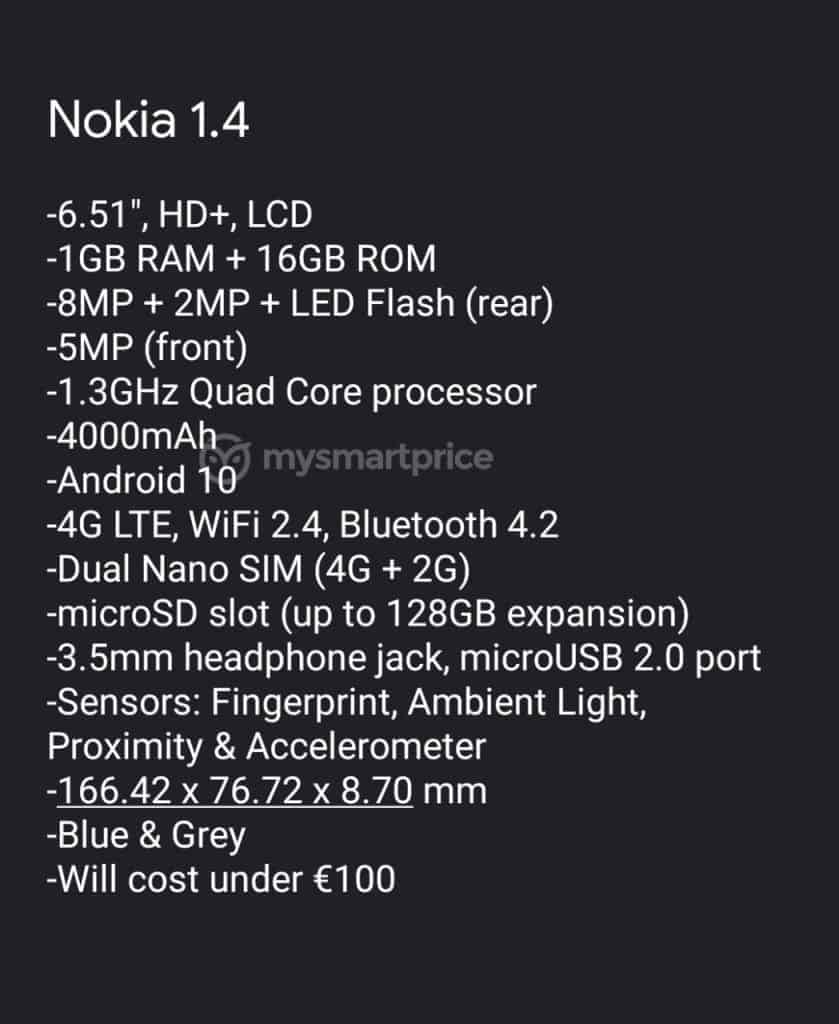