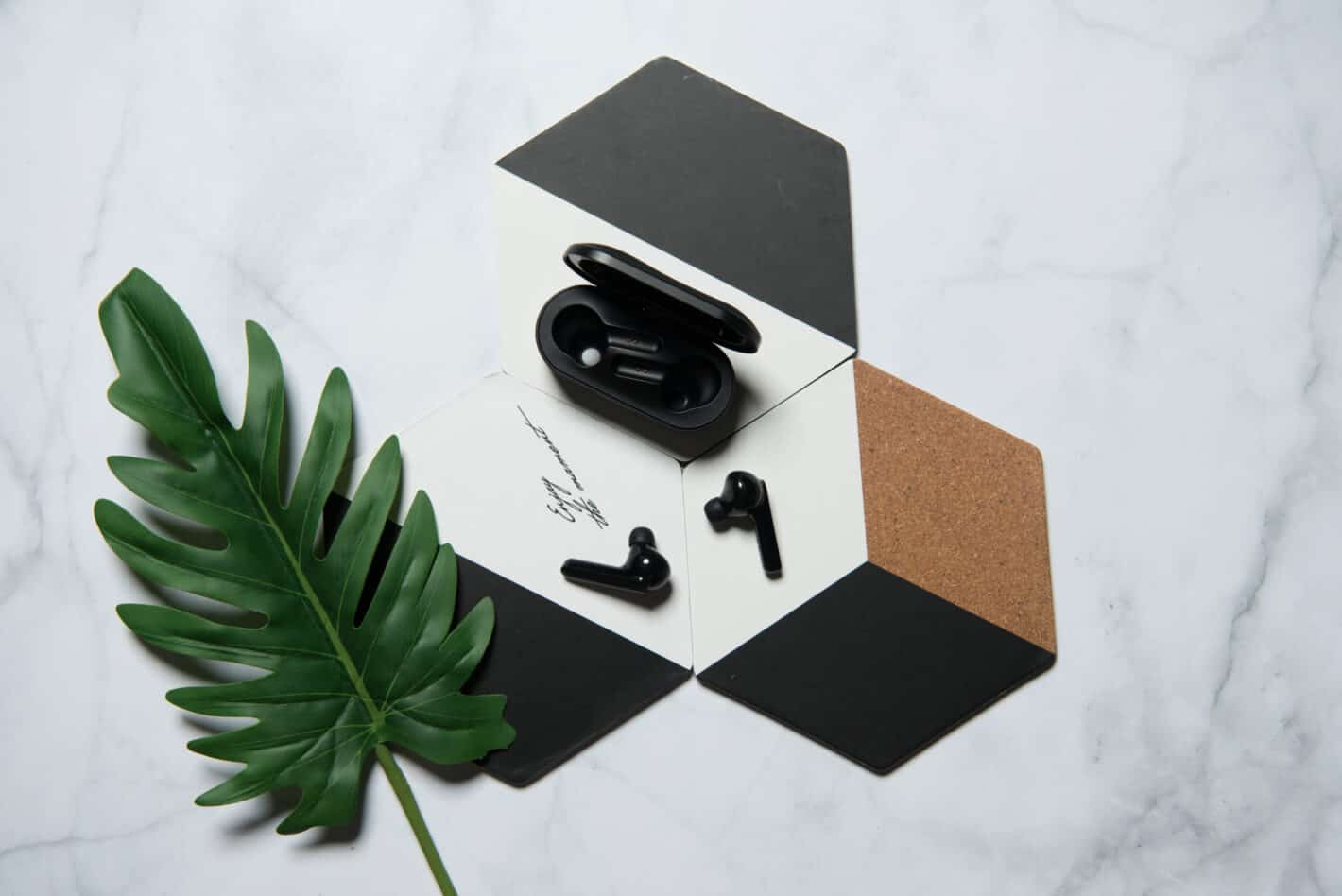 Mobvoi is now selling its new truly wireless earbuds, reports Android Police. The Mobvoi Earbuds Gesture was originally only available via an early sales campaign. But now that the campaign has wrapped ended, the new earbuds are available in the US. They are also available in Europe.

A lot of earbuds have been announced recently so the time seems right for this official release. The Mobvoi Earbuds Gesture was originally were introduced in August. They feature Bluetooth 5.0 with 6mm drivers and min-enabled noise isolation. Also, the earbuds allow for capacitive tap gestures and TicMotion full head gestures for control.

Luckily, for anyone who may be looking for some earbuds to use while working out then these could be a good purchase. They come with IPX5 specifications so they will be able to easily deal with sweat and rain.

Along with the gestures, TicMotion, and IPX5 users will get support for Alexa and Google Assistant. So when you are at the gym do your reps you can easily control your earbuds without stopping. You can use your gestures or simply summon your assistant of choice to switch tracks or make a phone call.

Another feature is 10-hour long battery life. Now, this isn’t the best battery life, but luckily the USB-C charging case adds an extra five hours. That is a total of 15-hours which is slightly better. Just make sure that you charge them up before you decide to go on a long journey to the gym.

Now Indiegogo early backers were able to get the Mobvoi Earbuds Gesture for as low as $65 a pair. However, for those of us who did not back them earlier, the price is $90/€90/£80. Although, since these buds are widely available the shipping times are significantly shorter. You can snag a pair via Mobvoi’s official site or Amazon.

Mobvoi provides good products at reasonable prices. Their Ticwatch Pro 3 was released back in September 2020. That watch features a new Qualcomm Snapdragon 4100 processor and costs just $299 dollars. That price may seem high but there are some smartwatches that cost more and use the inferior Snapdragon 3100.

The Mobvoi Earbuds Gesture could win over a lot of customers. Winning in the crowded wireless earbud market could be tough. However, the price of these new earbuds is pretty enticing. Especially considering prices range from cheap to eye-watering prices. Only time will tell if Mobvoi’s new earbuds will succeed.