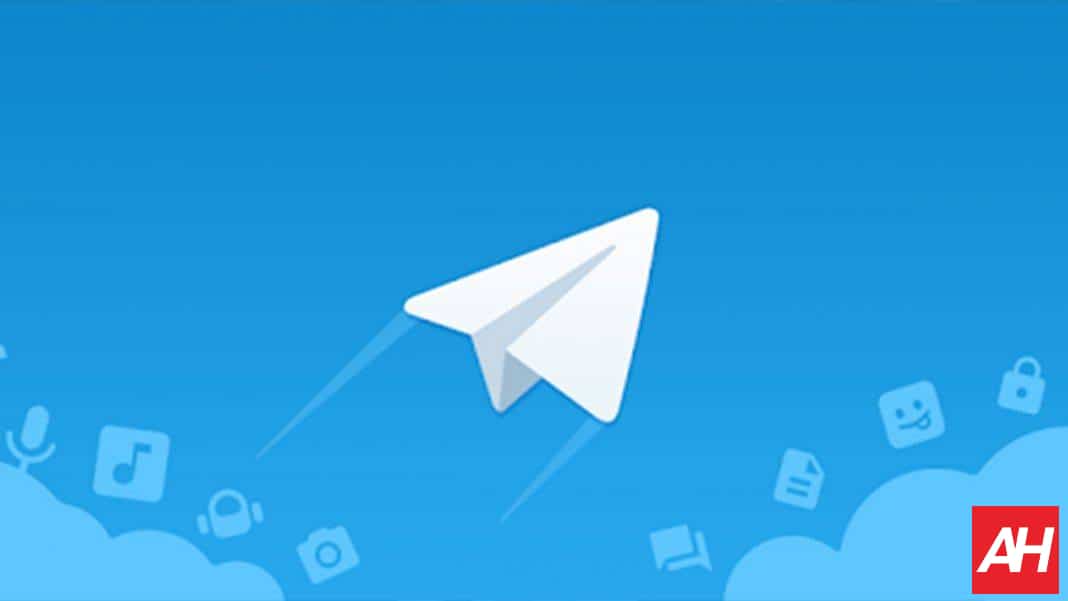 Millions of WhatsApp users have made the switch to Telegram following a change to the messaging service’s privacy policy. As announced by Telegram itself the company now has surpassed 500 million monthly active users in the first week of January.

The news first emerged on January the 7 that WhatsApp had changed its privacy policy. This required users to share their data with Facebook in order to use the app. Given Facebook’s somewhat sketchy track record with data collection and privacy this naturally left a lot of users concerned.

WhatsApp did address the issues later that week with a company post looking to alleviate fears. The company claimed that this change only affected users using WhatsApp’s commerce features.

According to WhatsApp, the only data shared with WhatsApp would be in regard to its shopping features. The company claims this data would be used to help personalize ads on Facebook’s other platforms. As a result, the privacy of your messages would not change.

However, this does not seem to have convinced many who value WhatsApp for its privacy and security. Given there was no way to opt-out of sharing your data with Facebook this has left many users feeling they had no other option as reported by Phone Arena. With vast sways of users now abandoning the app things are beginning to look problematic for the messaging service.

Users make a switch to Telegram after latest WhatsApp move

Not only did Telegram experience large growth in the first week of January, but the company also saw a surge since WhatsApp’s privacy announcement. According to company founder Pavel Durov, Telegram has seen 25 million users join in the last 72 hours alone.

According to Durov, this growth is particularly noticeable compared to last year. In 2020, Telegram had just over 1.5 million users signing up every day. As a result, this is a seismic increase for the company.

The new users appear to be arriving from around the world demonstrating that this is not isolated growth. As noted by Durov around 38% have come from Asia, 27% from Europe, and 21% Latin America.

Durov pointed out that “people no longer want to exchange their privacy for free services” as one of the main reason’s why Telegram has become more popular.

Security and privacy were always WhatsApp’s main selling points. With this change, it looks like they may have lost that customer trust. Going forward this could become a serious problem for the messaging service with Telegram lurking as a viable alternative to security hungry users.