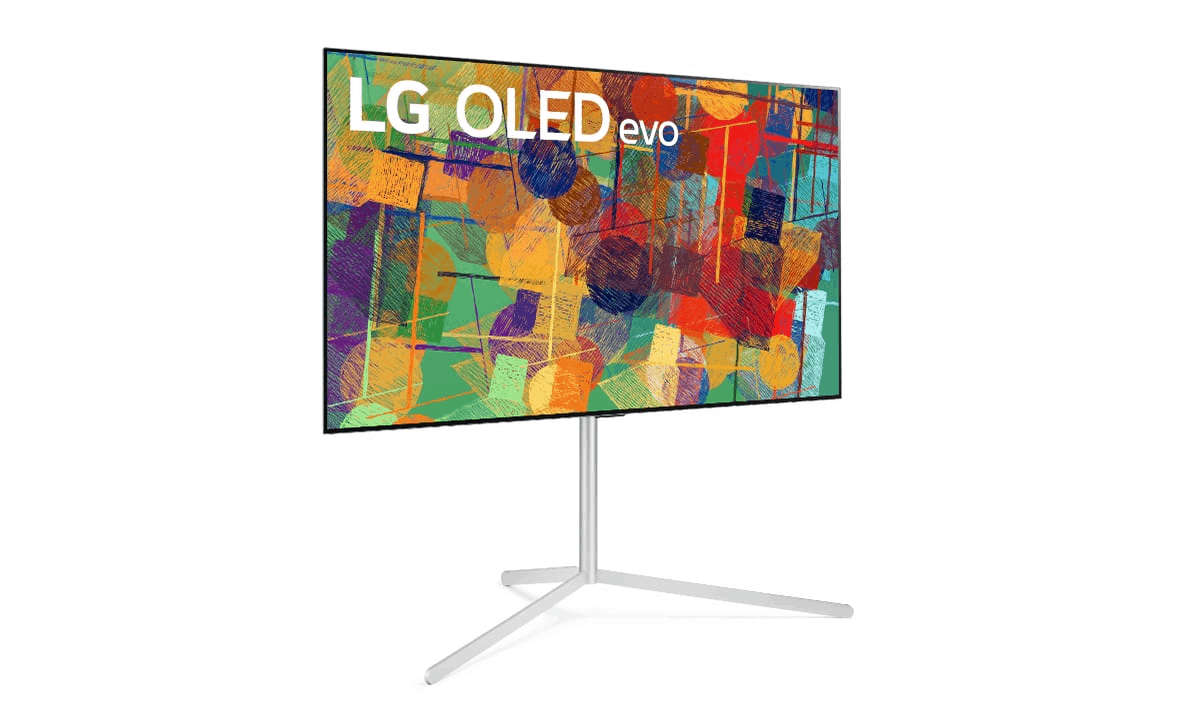 LG’s press conference at CES 2021 has also brought us new OLED TVs. Which we get every single year at CES. So that is no surprise.

With the 2021 line up of OLED TVs from LG, it is going with brightness. Giving us a brighter panel on these new OLED TVs, and also providing us with some new gaming modes. Which is a good thing to add in 2021, since the PlayStation 5 and Xbox Series X are now available.

Stadia & NVIDIA GeForce Now Work out of the box

According to LG, cloud gaming will work on its TVs out of the box. That includes Google Stadia and NVIDIA GeForce Now. That means that all you need is a controller to get started. According to LG, Stadia is going to launch in the second quarter, and GeForce Now in the fourth quarter of 2021.

For gamers, there is the new Game Optimizer. Which is optimized for next-gen gaming features like NVIDIA G-Sync, FreeSync, VRR and 4K/120Hz. Which works on all four of its HDMI ports. With the game optimizer, it can recognize different game genres and adjust the contrast, clarity and shadow detail accordingly.

Cheaper OLEDs are on the horizon

LG is making cheaper OLED TVs this year, with its A1 series. Which will have a TV as small as 42-inches. Now LG has not yet announced pricing on any of its OLED TVs. Which is not surprising, we typically don’t get any pricing on products announced at CES. Especially since these won’t be available for quite some time.

There is also the B1, C1 and G1 series which will be more expensive. These go up to 83-inches in size.

And we can’t forget the Z1 series, which is an 8K OLED TV. It comes in 77 and 88-inch sizes. Which is the size you’ll need when to really tell the difference between 8K and 4K.