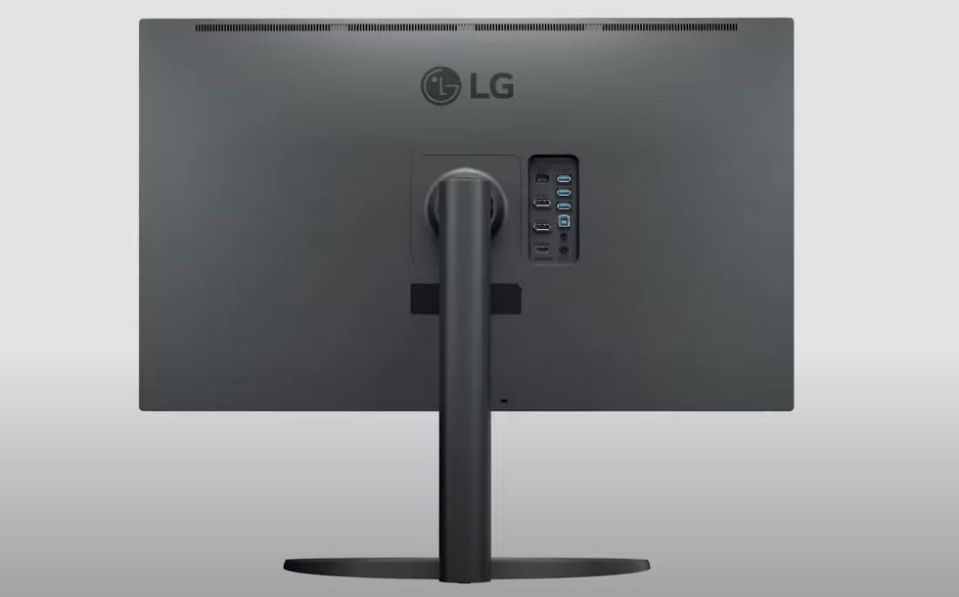 LG announced the 4K UltraFine Display OLED Pro at CES 2021 today. This makes it the first OLED monitor from LG.

The LG 4K UltraFine Display OLED Pro is a 31.5-inch 4K monitor, that has individual dimming for all of the eight million pixels that are on this display. That’s the beauty of OLED, as each pixel is illuminated individually, unlike LCD.

According to LG, this display is 99 percent DCI-P3 and Adobe RBG color-accurate. Meaning that you’re going to get true-to-life colors out of this monitor. These are the two standards are the most used for photography and videographers. So that means this is going to be great for those that do video and photo editing.

The 4K UltraFine Display OLED Pro is also loaded with quite a few connections. We’re looking at USB-C here, three USB ports, two DisplayPort connections and of course HDMI. So there’s plenty of ways to connect your laptop, gaming console, or anything else to your new monitor. And since it uses USB-C, it means that you can use one cable to connect your laptop to the monitor and have it charge at the same time. Which is really impressive.

As is the usual trend at CES, LG has not announced when you can buy the 4K UltraFine Display OLED Pro. Or how much it’ll cost. But given that other 4K UltraFine displays from LG have been north of $1,000, it wouldn’t be surprising to see this one up above that price point. Especially since OLED is a lot more expensive than LCD.

This won’t be a cheap monitor, and since no availability was given, it’s likely not launching until the second half of the year, or later. So don’t expect to head over to Best Buy and get it in a couple of weeks.