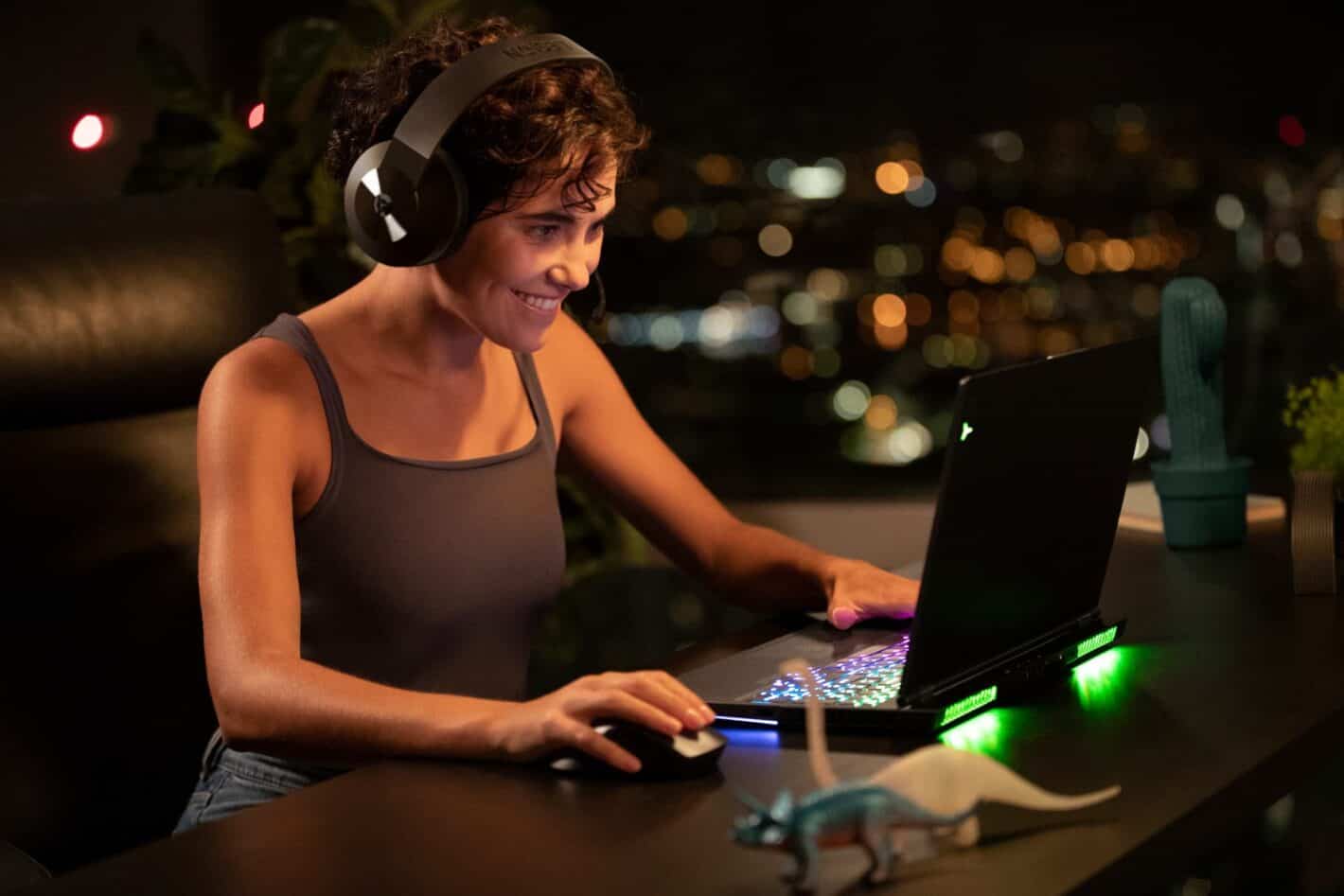 Lenovo’s presence at the CES 2021 virtual event has included laptops and gaming hardware for just about every niche. And the company has continued that trend with what now includes no fewer than two Legion branded headsets. Specifically, that’s the CES-worthy Lenovo Legion H200 and H600 gaming headsets.

But the company also wants to give its customers somewhere to store — and, for wireless headsets, to charge —  their gadgets. So its announcement for this category starts with the Lenovo Legion S600 Gaming Station. The device not only acts as a rack to store the Lenovo Legion H600 Wireless Gaming Headset. But also has a wireless-charging base to charge up phones, a mouse, and more. All while fitting neatly in with the aesthetics of the rest of the Legion lineup. 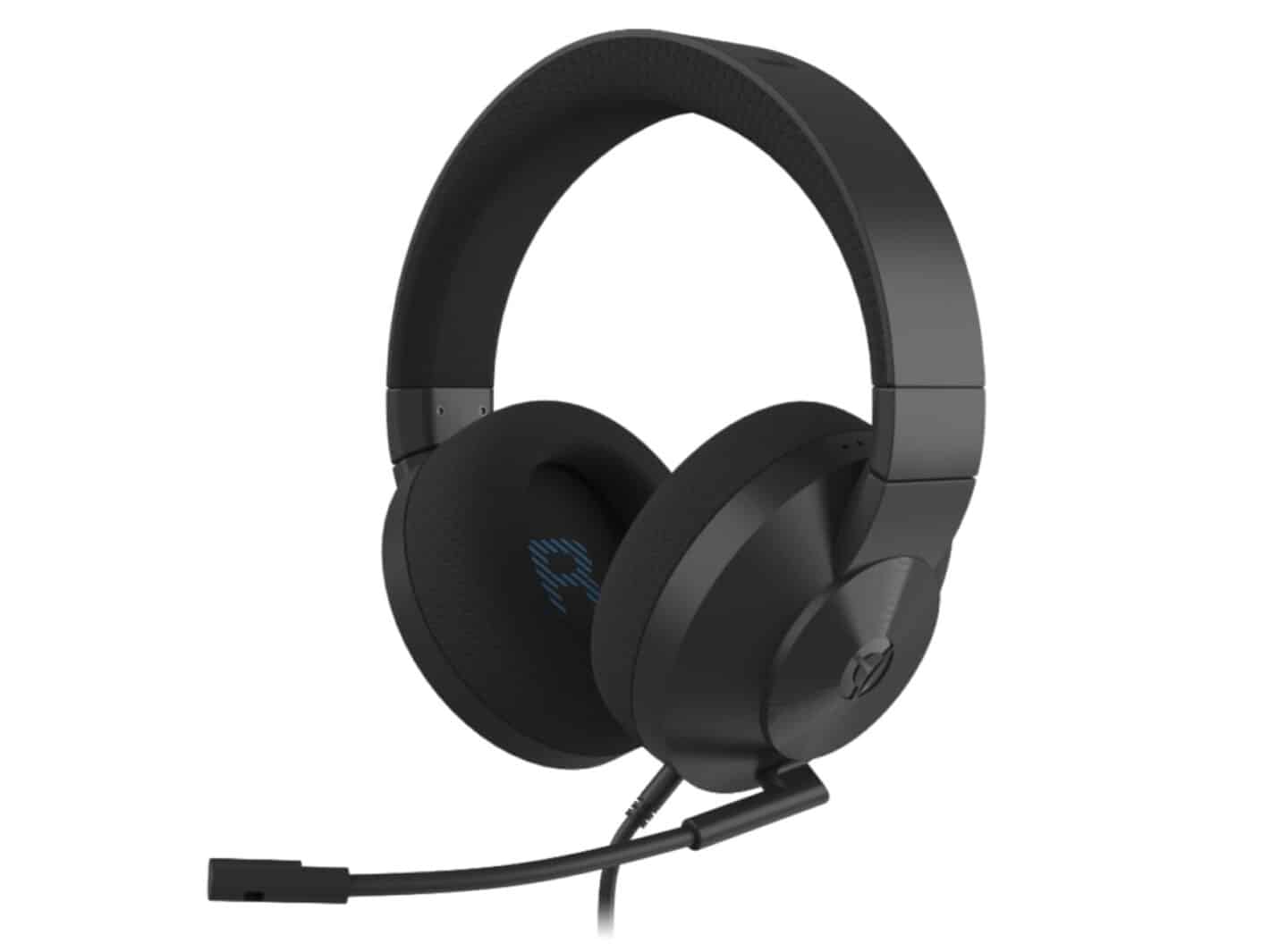 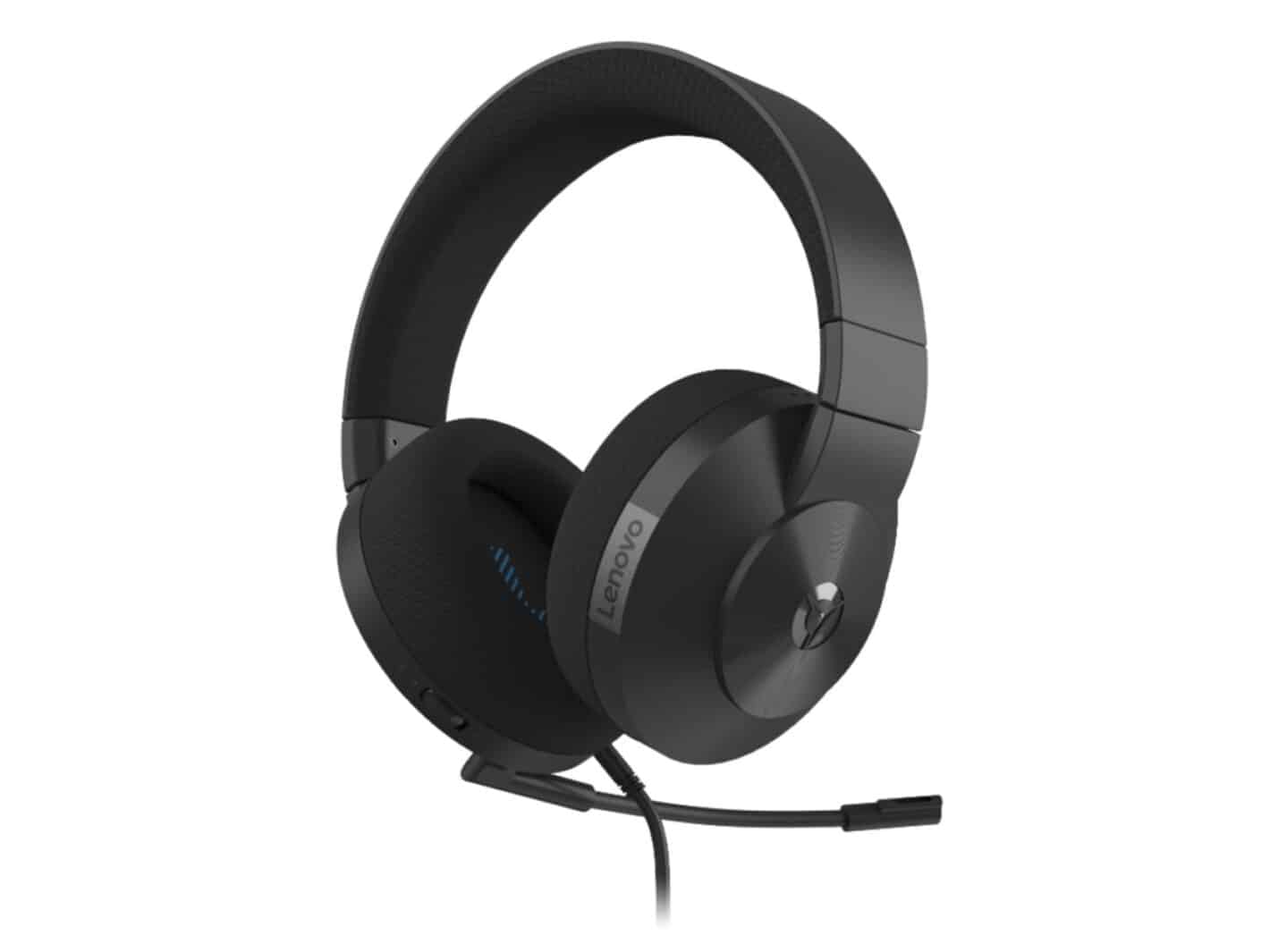 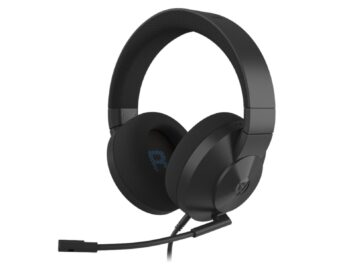 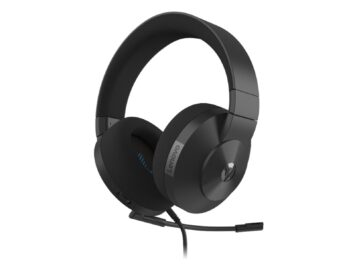 For example, it features a fold-away microphone stalk, an adjustable headband, and a sleek design. Those are, Lenovo says, meant to help cater to a comfortable fit and clear in-game audio. So, the wired offering fits right in with the rest of the Legion lineup, despite its sub-$50 price tag.

Lenovo has indicated that the cloth ear cups on Lenovo Legion H200 Gaming Headset are adjustable too. They can rotate and mold to the wearer’s ears. So they should be a great value, when they become available, for those who don’t want to spend a lot for a great headset. 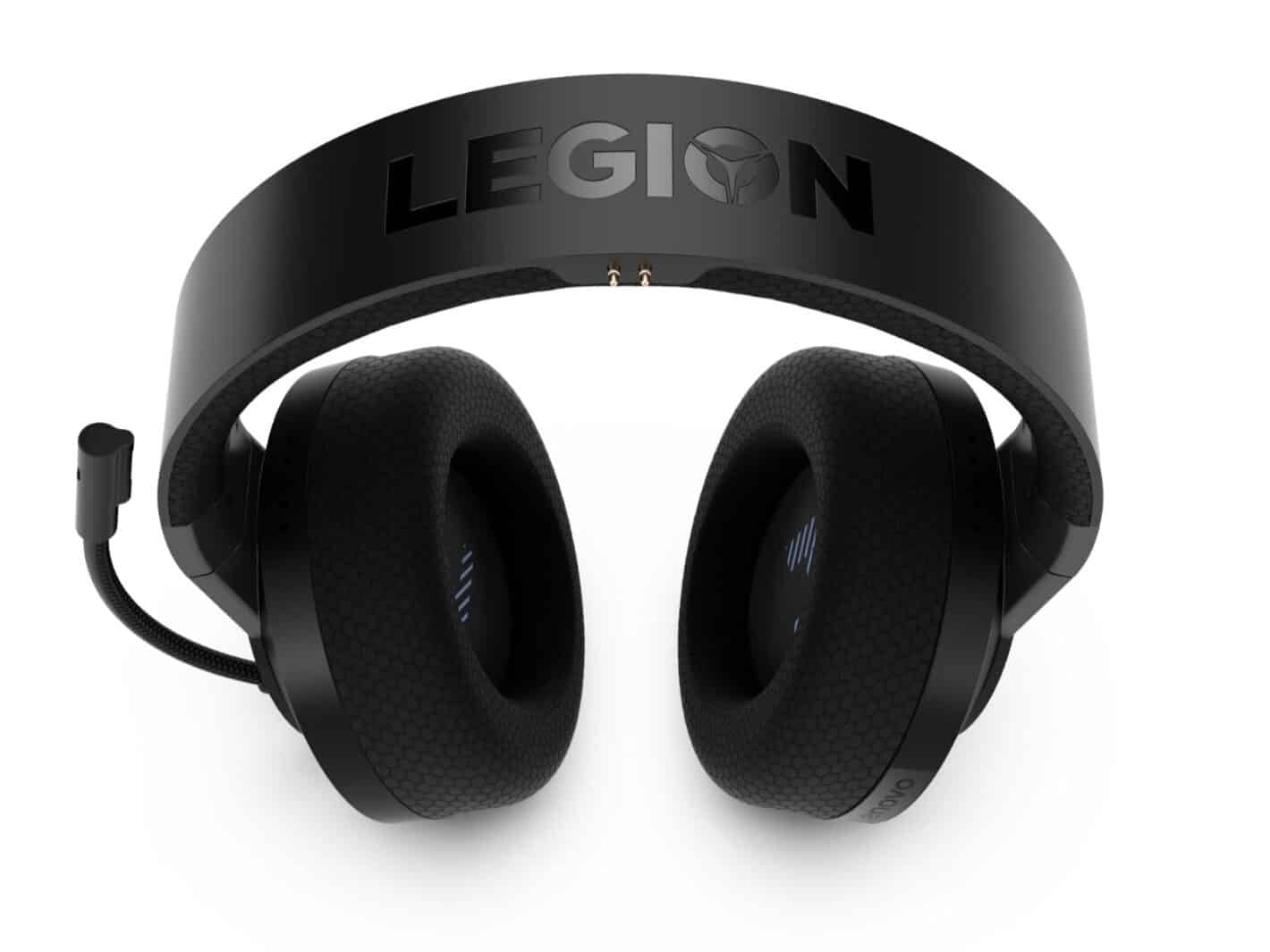 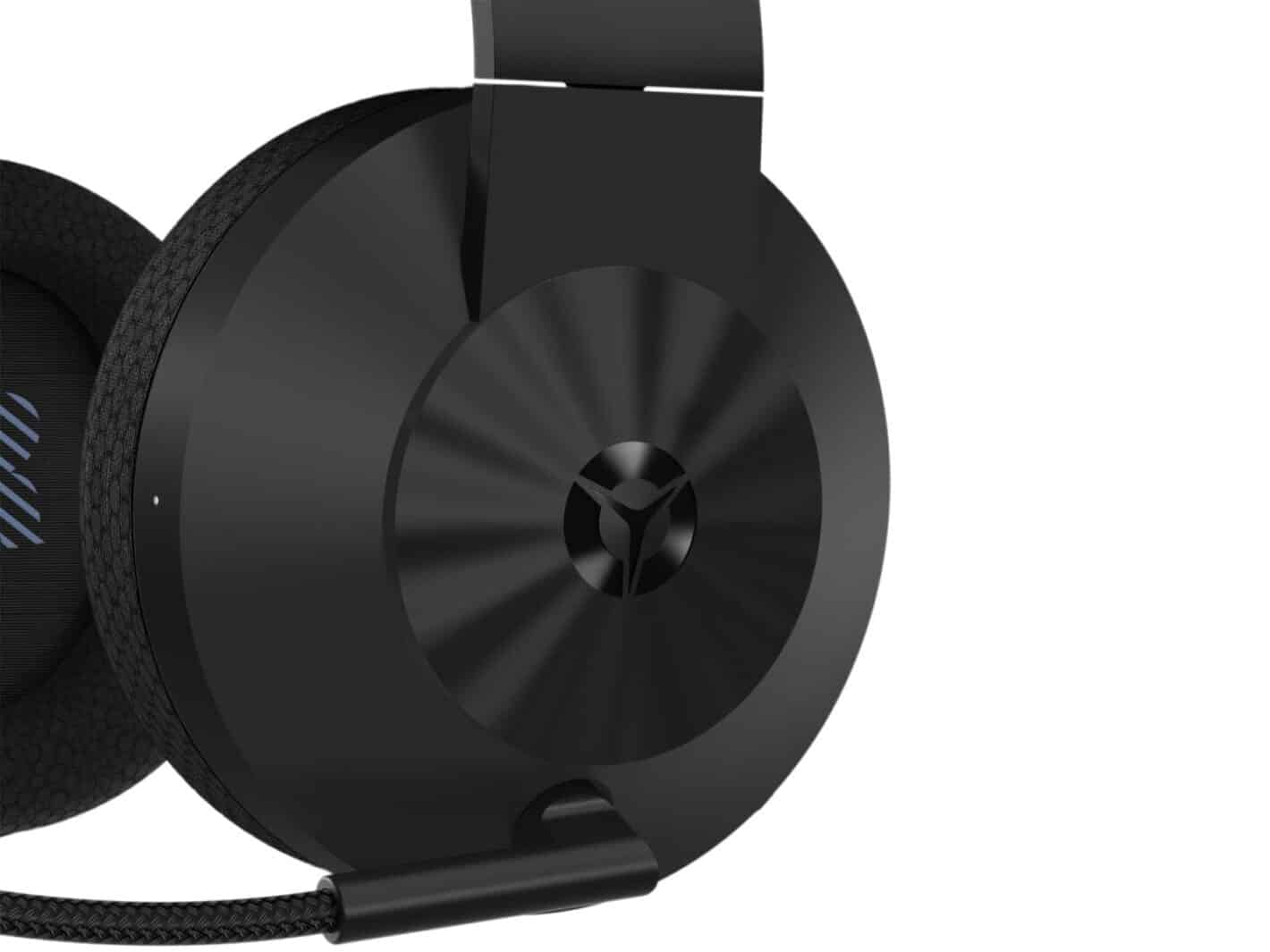 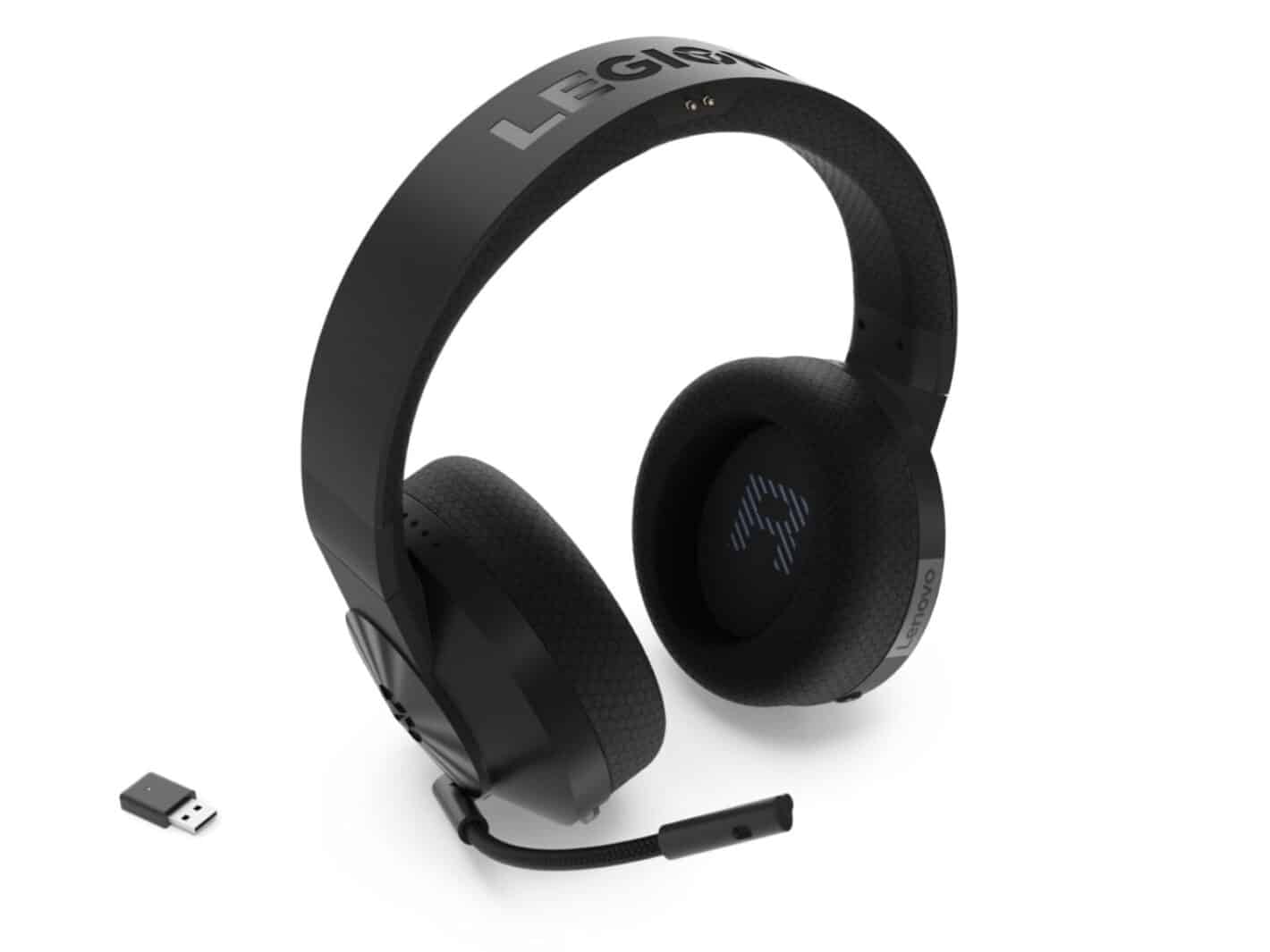 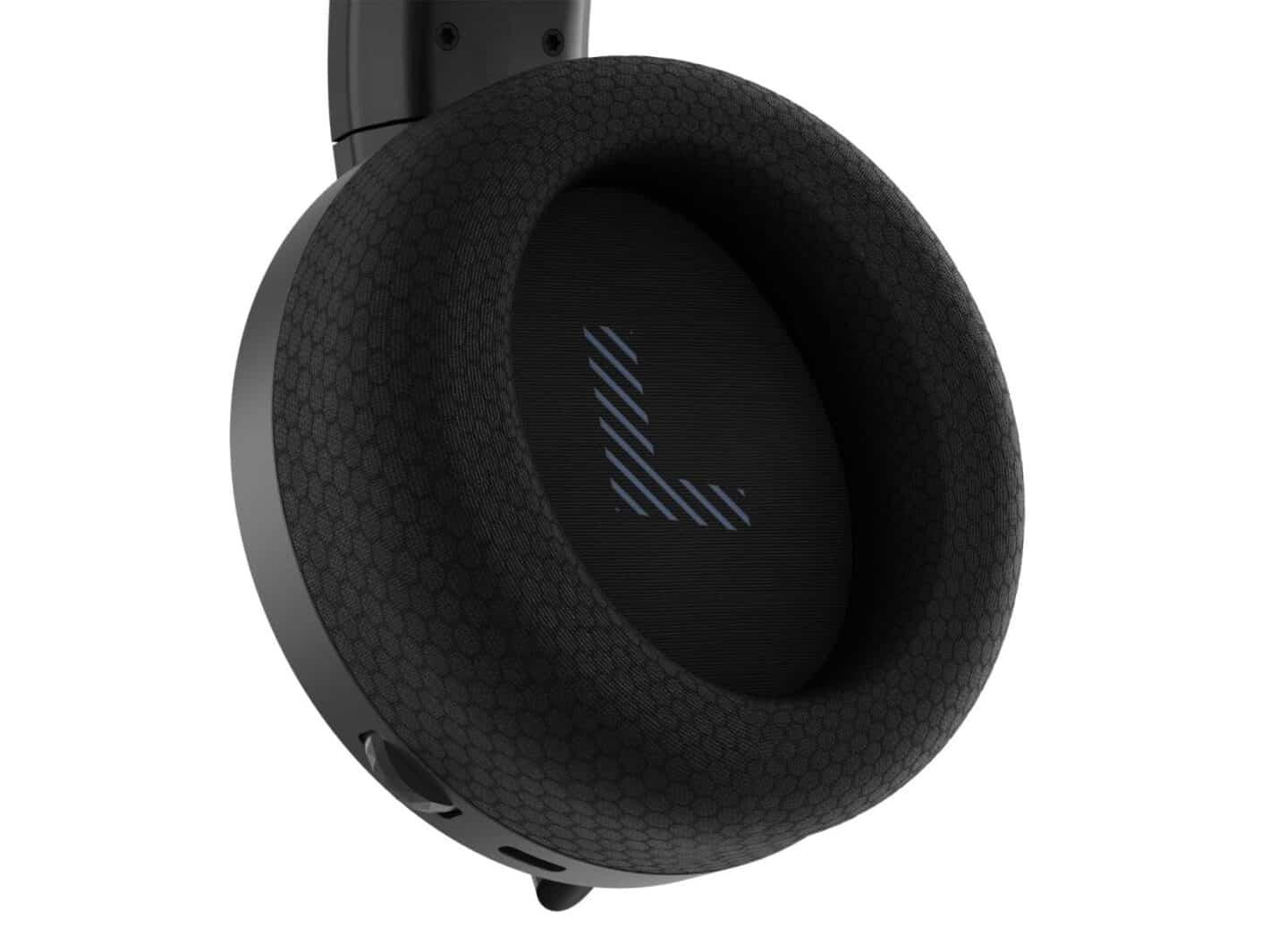 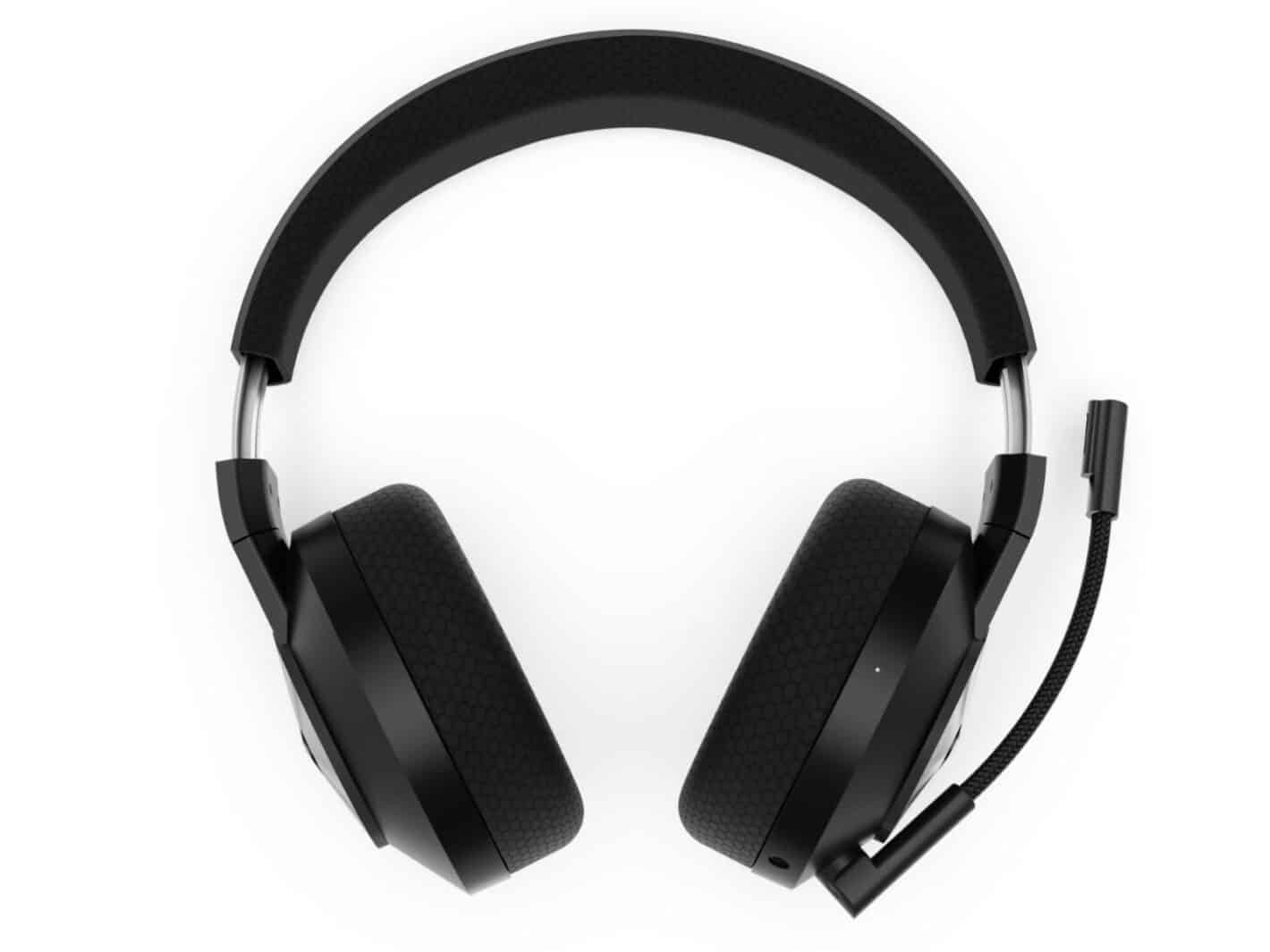 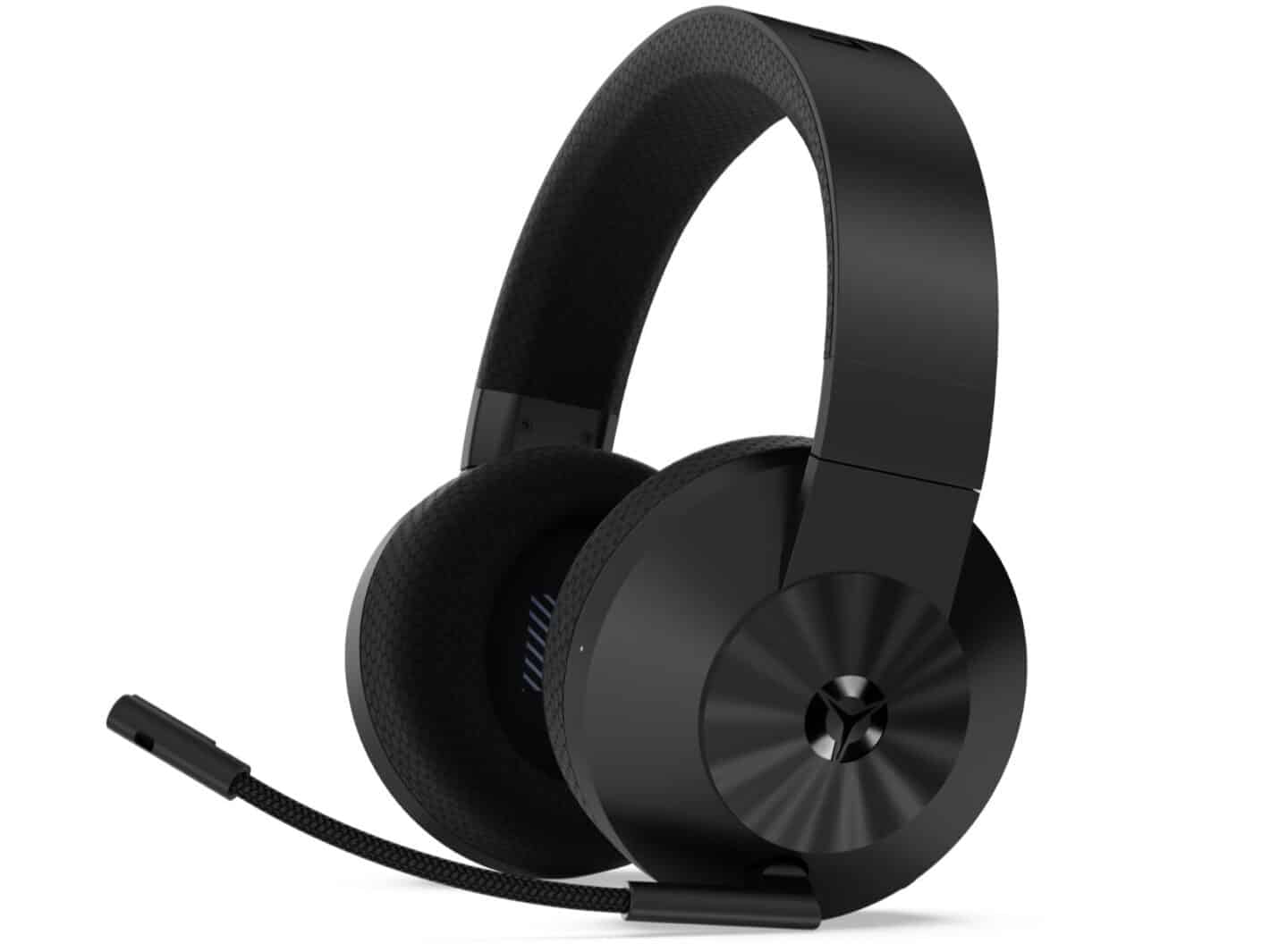 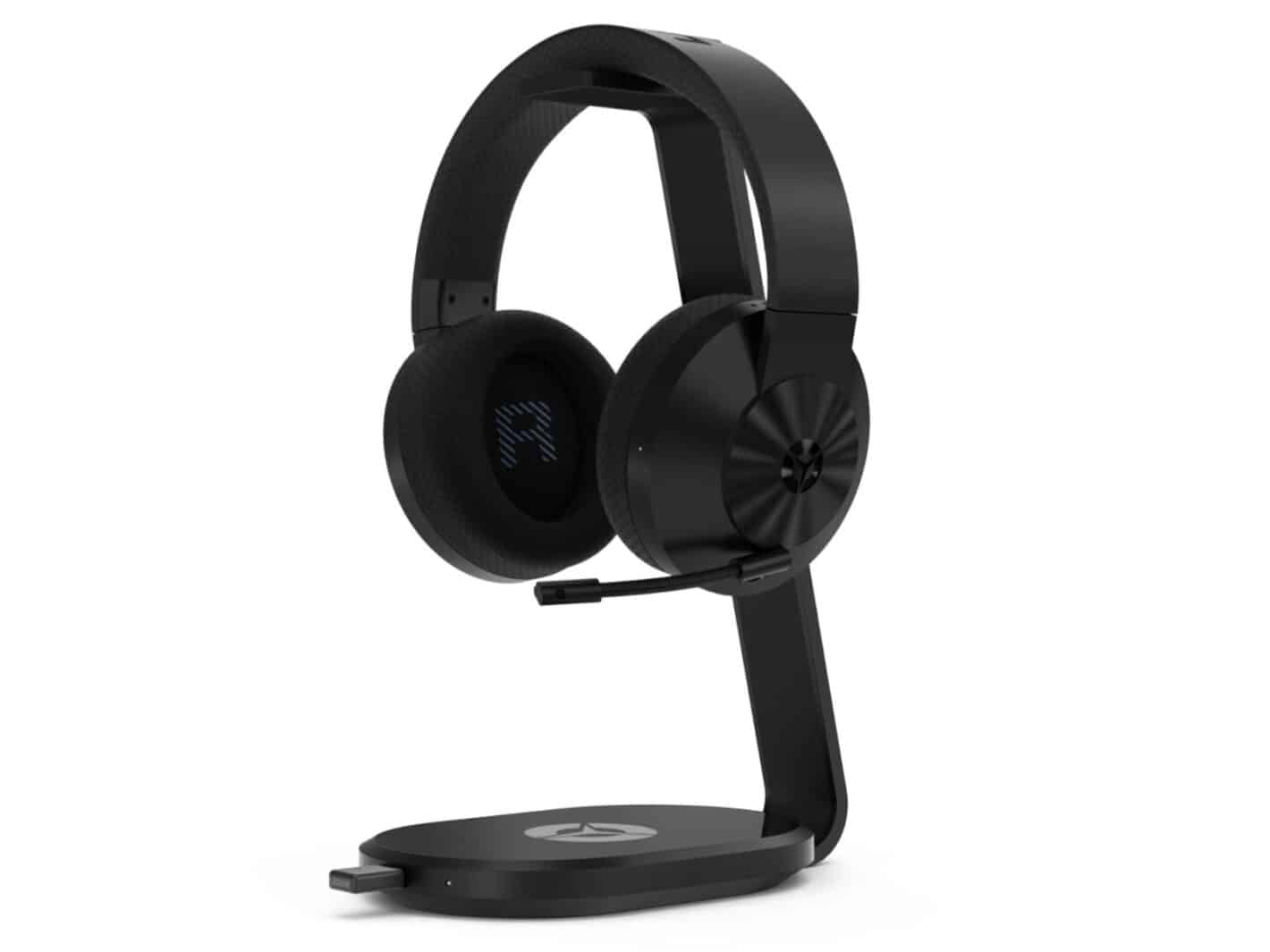 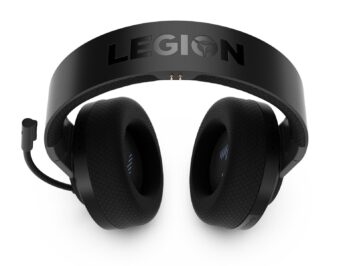 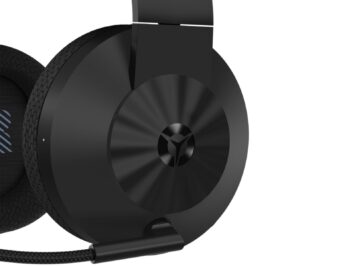 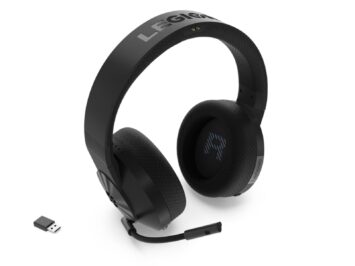 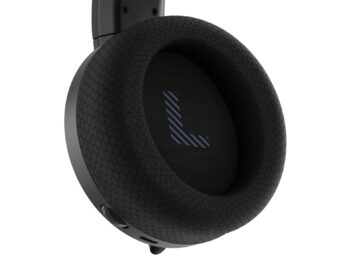 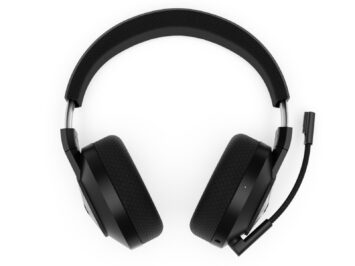 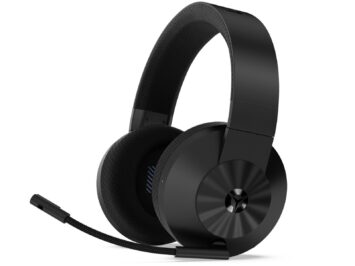 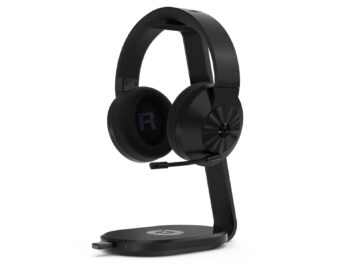 Now, Lenovo was far more detailed with its next product, the Lenovo Legion H600 Wireless Gaming Headset. Not only does the headset come with a Qi-Enabled base for charging smartphones and other gadgets at up to 10W. That stand also features two USB-A pass-through ports for charging and connectivity.

And it also delivers the same comfort and flexibility as the H200 Gaming Headset. And, in this case, the flip-away unidirectional noise-canceling mic is also flip-to-mute.

On audio and connectivity, the Lenovo Legion H600 Wireless Gaming Headset is a great value. To begin with, the company says the audio delivered by the headset is “tournament-grade” and utilizes a 2.4GHz lossless wireless USB receiver. That can be used at a distance of up to 12m — just under 40ft. But it still proffers a latency that’s under 35ms.

The earcups here additionally house 50mm, audio drivers, with up to 3M bandwidth. So audio playback should be wide and full, in addition to the strong connection. Potentially making these some of the best gaming headsets for the money.

When can you get your hands on these Lenovo Legion Gaming headsets?

Both Lenovo Legion headsets and the similarly-branded gaming station, as announced at CES 2021, will become available in April. Albeit, not necessarily at exactly the same time.

Regardless, users can pick up any of the new products for under $100.