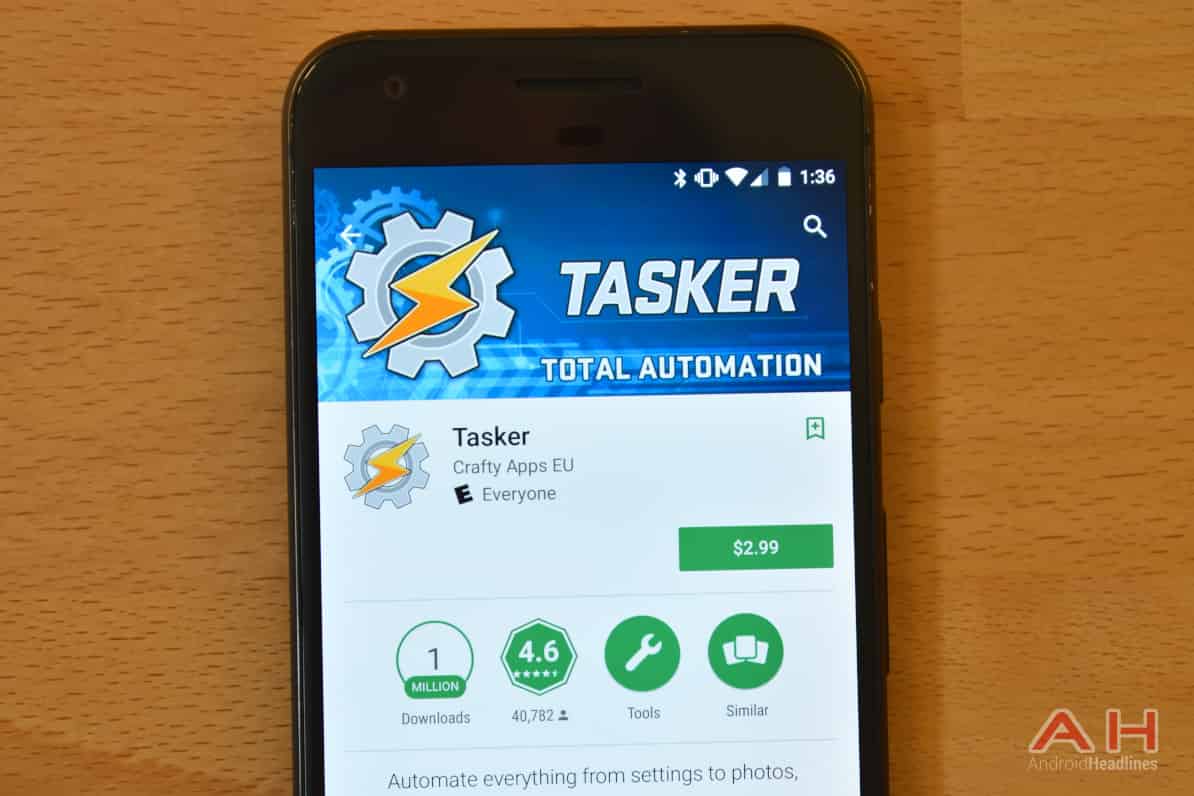 It has emerged that Tasker has now received integrated Google Assistant support to trigger tasks. As first noticed on Reddit you can now directly call Tasker tasks from your Google Assistant.

Tasker has regularly rolled out updates and innovations over 2020 so it is hardly surprising to see them come out with new functionality. For example, back in August Tasker version 5.9.3 brought with it a range of new features.

These included Contact Via App, Dialogs, Sensor Actions, And More. Earlier that year the app also delivered support for Tap, Tap. Thus demonstrating the integrated support is nothing new for Tasker.

This new integrated support of Google Assistant looks to be a really strong innovation for Tasker. However, it has also emerged that some users will have to continue using AutoVoice.

In practice integrated Google Assistant support essentially means you can call tasks from Tasker directly from the Google Assistant. For now, the feature is only available in English, however, expect this to roll out to other languages soon.

This new update will allow you to trigger a task simply by telling Assistant to “start” or “do” a specific command in Tasker.

Additionally, this will also let you use Tasker’s Pattern Matching. This allows users to complete actions with variables on the fly. However, this appears to work only when the device has Tasker installed on it.

Tasker Pattern Matching, allows users to have commands pass specific variables which enables more complex instructions. An example of this would be issuing a command after waiting a specific amount of time or if other conditions have been met.

Many find this system quite complex to get their heads around and thus is not the most user friendly. However, for those that do understand it they have found it to be quite useful.

Previously, AutoVoice also lets Tasker integrate with Google Assistant. However, this new integration works in a more explicit and simpler way. It is not a direct replacement for AutoVoice as will not work on all devices. However, the hope is that this more straightforward method will be more useful for simpler tasks.

The update to v5.11.14 of Tasker is currently rolling out across the Play Store. Hopefully, this happens speedily so people are not left waiting.

Overall this looks like a nice new innovation making for a simple integration for those that use Tasker for straightforward tasks. It does not offer too much more to those that use the complex features but that was always going to be beyond the capabilities.