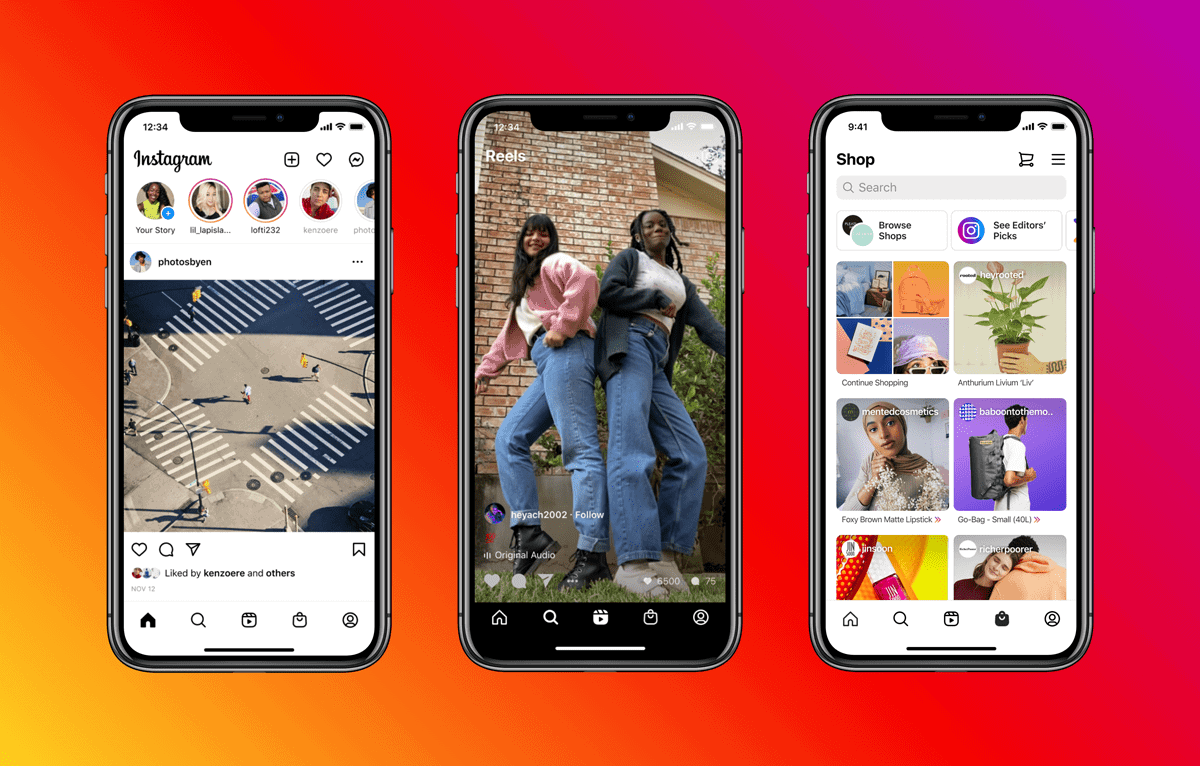 In an interview, the head of Instagram, Adam Mosseri, has admitted that he is not happy with reels just yet and might make some changes. As reported by The Verge he has hinted that the company might make some consolidations to try and fix it.

Instagram’s answer to TikTok’s short-form videos, Reels, launched in November 2020. Since then the feature has seen a number of integrations as the social media platform tries to leverage some of the success of its competitors.

These have included adding shopping features to the system to try and encourage business to get involved. The Google App on mobile will also now show Instagram Reels hopefully bringing them to a wider audience.

However, despite its best efforts, Reels has not really taken off as users continue to prefer TikTok’s version. As such Mosseri has confessed that the feature is yet to really work for the platform and hints that they might make some changes going forwards.

Instagram set to make changes to Reels according to company lead

Those working at Instagram feel that their short-form video content has a lot of room for improvement. However, the company is still a long way behind TikTok when it comes to this format.

Mosseri said that right now the company has focussed on “table stakes” not yet honing in on how to differentiate itself. He points to TikTok’s creative tools which is an area that Instagram needs to leverage to be successful.

Reels are to be a success Mosseri believes that it needs to give creators more freedom and tools to make the relevant content. The focus needs to be on the creators rather than the platform itself if Reels is to become more successful in the future.

Another issue Instagram faces is that there is some confusion between its video formats. Mosseri believes a lot of people do not know the difference between IGTV and Reels videos.

He goes onto suggest that some form of consolidation may be in order to make the formats really work. “I think this year we have to go back to our focus on simplicity and craft,” said Mosseri.

This all makes a lot of sense with Instagram currently trying to do everything at once. Some sense of consistency and simplicity could do the app a world of good going into 2021 so this all sounds very positive.