HMD Global has published a new camera app to the Google Play Store. Identified by the package name 'com.hmdglobal.app.camera' and simply called Camera, the new app already reports over 1 million installations as per the Play Store listing.

It is the same camera app that HMD Global ships with its recent Nokia-branded smartphones. The Finnish company has now published it on the Play Store so it could roll out updates faster, without having to push a full over the air (OTA) software update. This camera app debuted with the Nokia 3.2 and Nokia 4.2 in early 2019. It is still only functional on the Nokia phones that it shipped with.

HMD Global already had a camera app in the Play Store. The company uses the package name 'com.hmdglobal.camera2' for this app. However, this is the older of the two apps and has not been updated since October 2018, according to the Play Store listing. HMD Global has seemingly abandoned this app. After all, it doesn't make sense for the company to operate two separate apps that do the exact same thing simultaneously.

The newer app offers plenty of additional features as well. Those include the ability to record videos at 60 fps (frames per second) in supported devices, capture images with hand gestures, additional countdown timers, and more. Of course, smartphones' camera capabilities largely depend on the device's hardware. However, software optimization is also essential for producing quality photos.

The new app has been updated earlier this week to fix the "Nokia Camera crash issue". This is probably related to the camera issue that several Nokia smartphone users on the official community forum have been complaining about since the turn of the year. Apparently, the camera app was crashing repeatedly without any error message.

The camera still worked using third-party applications, suggesting that it was a software issue. A Nokia Community Moderator had acknowledged the issue and provided a temporary workaround as well. And while the root cause of the issue was unknown, adjusting dates to before January 2021 apparently worked for many. This pointed towards an expired certificate. Turning off "scene detection" also helped some affected users though.

Nonetheless, HMD Global has now seemingly fixed the issue with the latest update for the camera app. Nokia smartphone users can check for updates for the app on the Google Play Store by clicking here. 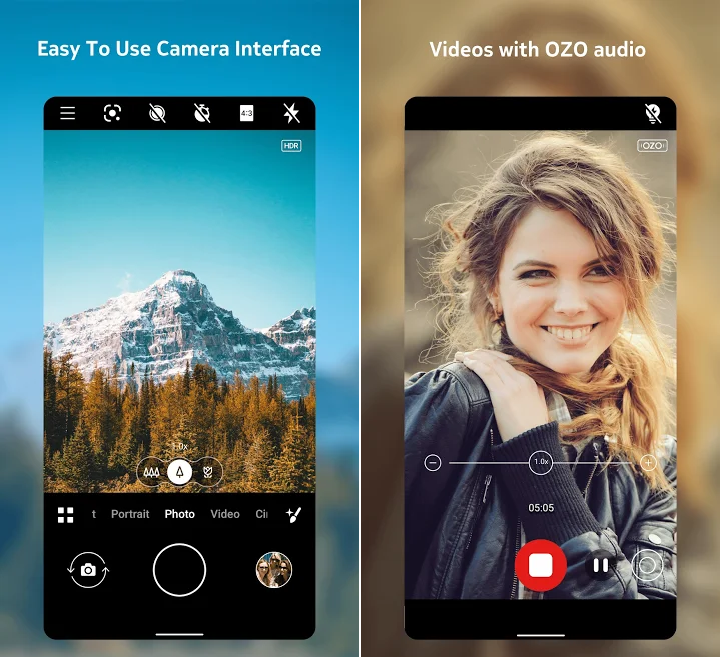