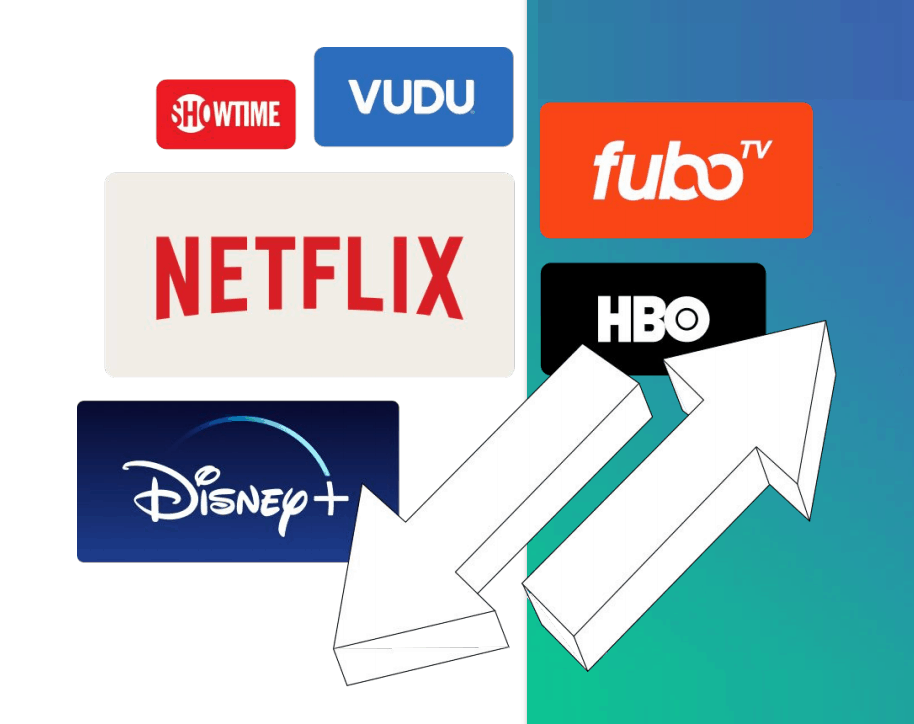 Streaming was one of the few industries that saw strong growth in 2020. As the ongoing COVID-19 pandemic forced people to stay home more than ever, many streaming services flourished and thrived throughout last year. According to a new report from Reelgood’s VOD (video on demand) Viewing Insights for Q4 2020, HBO Max and Disney+ were the two fastest-growing streaming services in the last quarter of the year.

The market share of HBO Max, meanwhile, grew from nine percent in Q3 to 12 percent in Q4 2020. The WarnerMedia company released Wonder Women 1984 towards the end of Q4. It was met with a stellar reception, opening to a four percent share of streams and engagement nationwide. It was the strongest opening weekend performance for any title on any SVOD platform for the entire fourth quarter.

HBO Max’s catalog of well-loved holiday films like Elf, Die Hard, and A Christmas Story, along with its new hit TV shows The Undoing and The Flight Attendant also helped it grow strongly in Q4 2020. It now seems all poised to overtake Hulu over the next few quarters. 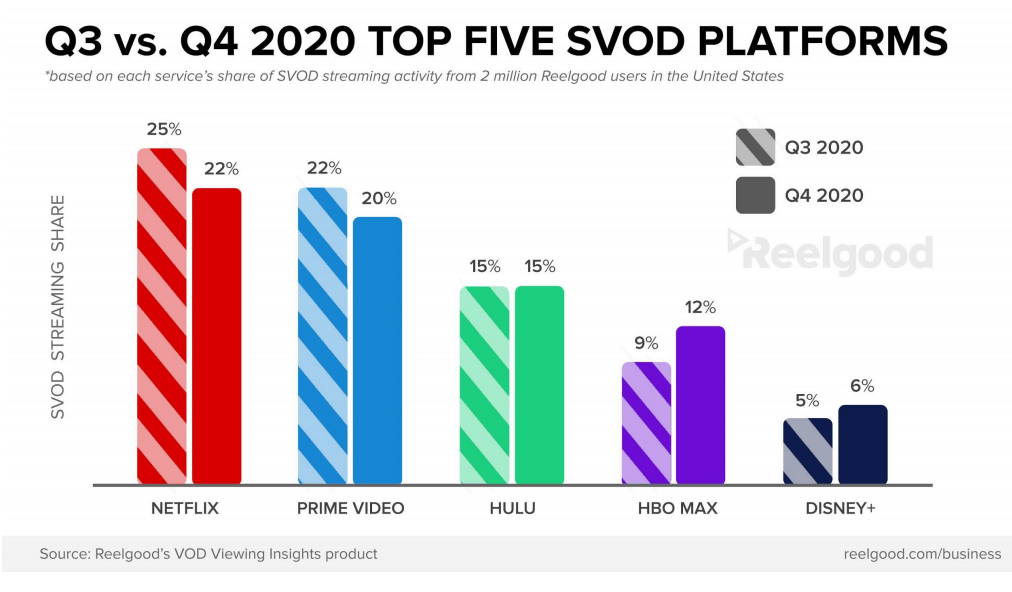 Disney+ also released its much-awaited computer-animated fantasy comedy-drama film Soul directly to streaming this past quarter. The film was only second-best to the Gal Gadot-starring Wonder Women 1984 in terms of opening weekend performance. This strong reception helped Disney+’s streaming market share grow from five percent in Q3 to six percent in Q4 2020. The second season of The Mandalorian, as well as the titles like The Simpsons and Home Alone, also gave Disney+ a leg up in the competition.

Borat Subsequent Moviefilm, Happiest Season, Hubie Halloween, The Witches, Run, Mank, The Trial Of The Chicago 7, and Hillbilly Elegy were also among the most popular films in Q4 2020. 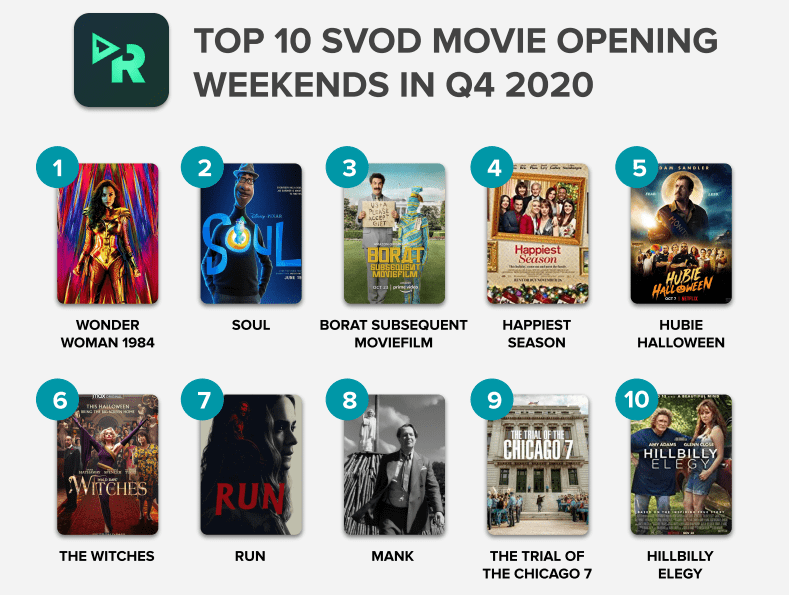 Along with SVOD services, streaming shares for TVOD (transactional video on demand/rent or buy) have also been on a steady incline last year. TVOD services captured 15 percent of the overall streaming market in Q4 2020.

TV Everywhere and AVOD (advertising-based video on demand) services, meanwhile, exhibited a decline this past quarter. Tubi TV, however, closed out the year strongly. It was the biggest AVOD service in Q4 2020, capturing a 35 percent share of the overall streams for ad-supported services. 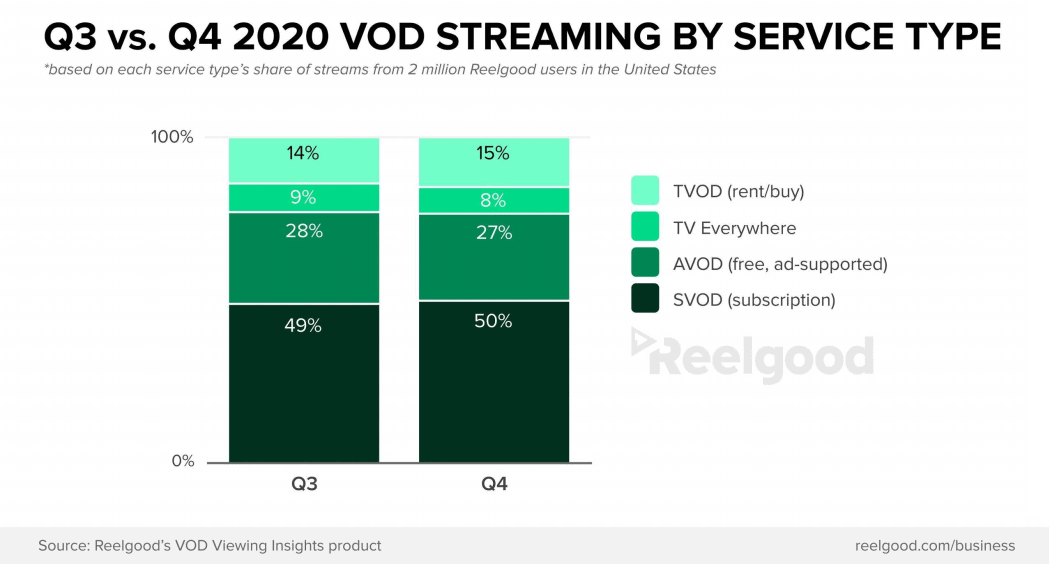