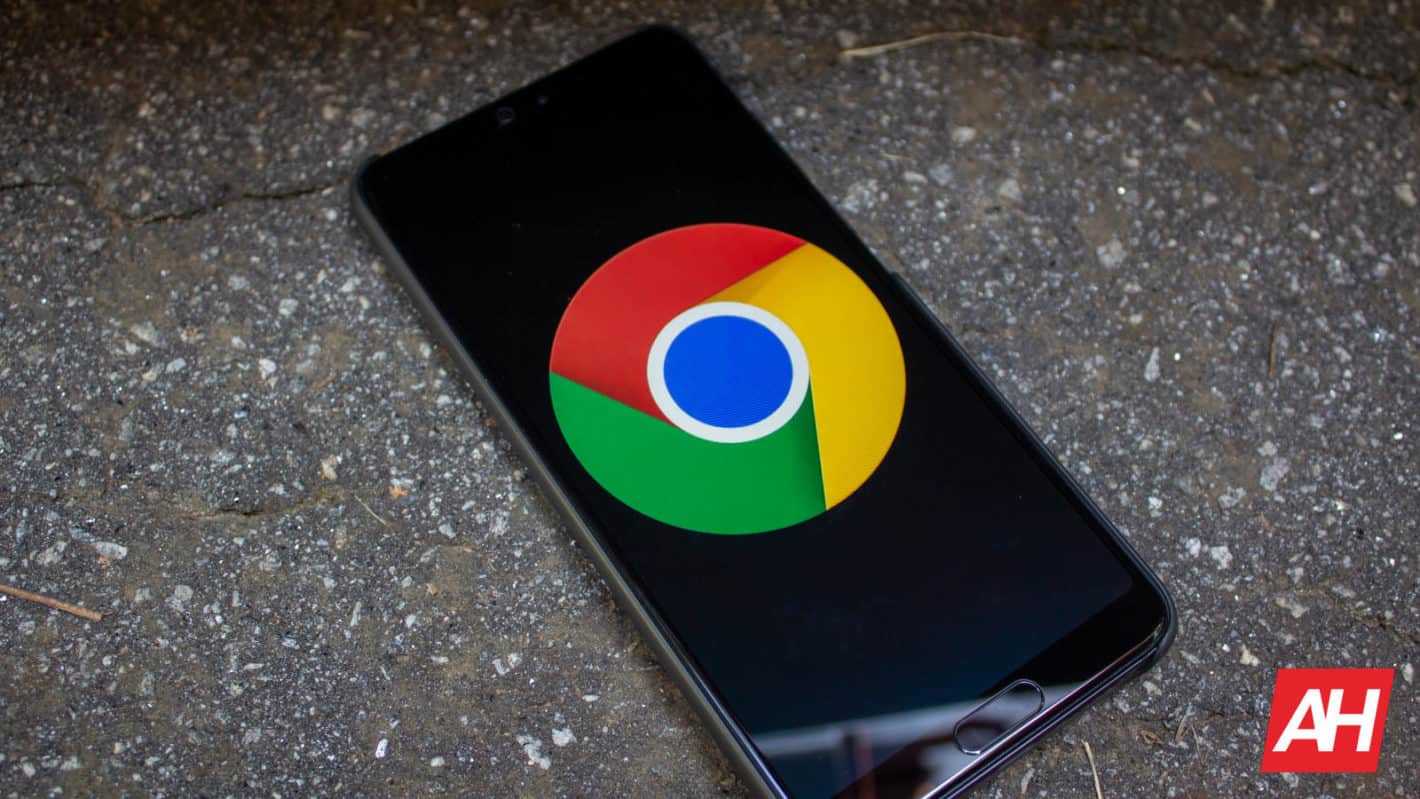 It has emerged that the Google Chrome address bar may default to HTTPS. As reported by 9to5Google, Google is working on an experiment that will automatically try to connect to the HTTPS versions of website URLs. This is instead of the insecure HTTP version.

Google Chrome is no stranger to new updates and experiments with its platform. Most recently in December Chrome made it possible to sign in and save passwords without syncing. The company claimed that this provides more seamless payments and password management for users.

This new experiment with the Google Chrome address bar is an interesting one though. HTTPS has grown over the last few years as a secure minimum standard for most sites. Given Chrome now displays ‘not secure’ when you are on a standard HTTP site it is hardly surprising they are making it their default.

As HTTPS has become the effective default for Google Chrome it has also begun to remove parts of the URL that are irrelevant to the average person. This means parts like www., http://, and https:// are often omitted to make things simpler.

This has led to more simplistic inputs into the search bar omitting those parts of the URL. Normally Chrome is more than intelligent enough to work out where you want to go. Normally Chrome will try the HTTP version of the URL then the HTTPS versions.

However, with this new touted experiment Chrome will approach things the other way around with the HTTPS version being the automatic option.

It seems that this flip of priorities will happen at some stage over the next few months. According to the platform. “if Chrome can’t determine the availability of the HTTPS URL within the timeout, it will fall back to the HTTP URL”.

Most people would say that this change has been coming for quite some time and was probably overdue. As HTTPS has become more simple for even inexperienced developers there is now no reason for browsers not to make this their default.

Most reports suggest that this new update is not likely to appear in Chrome until version 89 or 90. These are due in March and April so we will have a few months to wait for this new update.