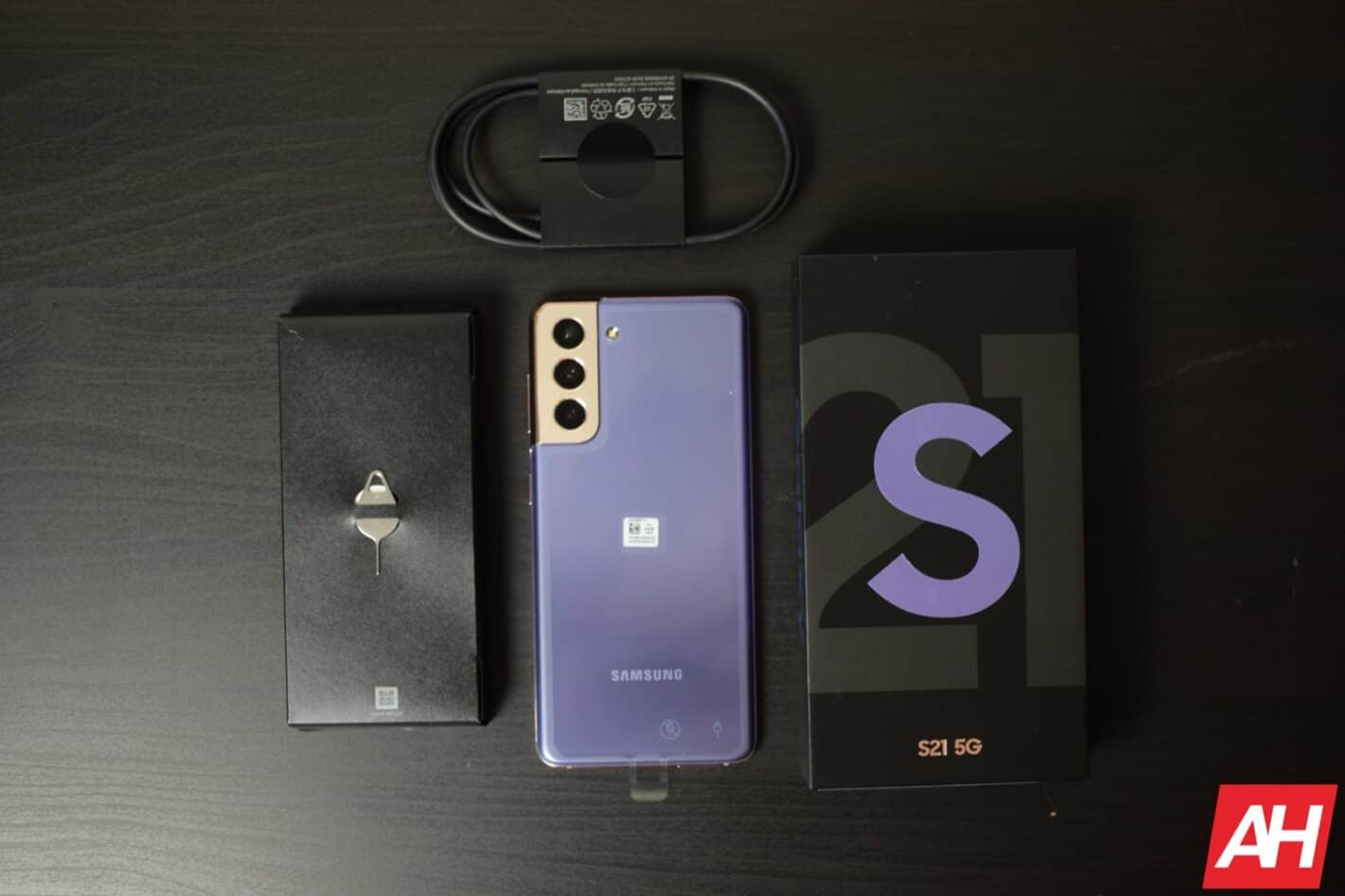 Samsung’s new Galaxy S21 series is, collectively, the best flagship the company has ever produced but it doesn’t come with a charging brick. Now, Samsung is reportedly looking to address the issue with a price cut. Specifically, that’s a price cut on its 25W charger, set to drop from its usual $35 to just $19.

The charging brick, as its branding suggests, charges at a maximum of 25W. It also supports rapid charging, just like the latest flagships, and offers up to 3A of power. And, it features Power Delivery (PD), which communicates with the plugged-in device to push the most efficient charging rate possible. So the charging brick should be able to match the needs of Samsung’s newest flagships in the Galaxy S21 series. Or at least as well as an out-of-the-box brick.

Why did Samsung remove the charging brick for the Galaxy S21 series?

Now, Samsung has reportedly decided to remove the charger from the box for two reasons. Namely, to cut manufacturing costs and to cut back on e-waste.

In the first case, removing the charger is a move that makes a lot of sense. While the unit likely only costs Samsung a few dollars per box, at most, that number can add up. Especially since, in the third quarter of 2020 alone, Samsung managed to move 80.4 million phones — based on information compiled by Statista. So the chargers could potentially have equated to millions of dollars for the company.

The same holds true for e-waste. Smartphones have been around for quite some time, as have rapid charging capabilities. And secondary OEMs sell their own charging bricks with support for a wide range of charging rates. A few ounces of waste from all of that adds up to potentially millions of pounds of waste.

Most users are already going to have multiple chargers already lying around or have easy access to pick up a new one. So the most obvious answer to those problems is to stop including one.

This deal isn’t live just yet

To pick up a new 25W charger directly from Samsung, buyers of the latest Galaxy S series handsets will just need to head over to the official site. The deal isn’t live on the site as of this writing. But the 25 charging brick can be found there, in both black or white colors, and should in time for the arrival of any Galaxy S21 series devices that have been ordered.

Or, conversely, there are plenty of other great charging solutions out there too for those who want a cheaper price than is currently offered.