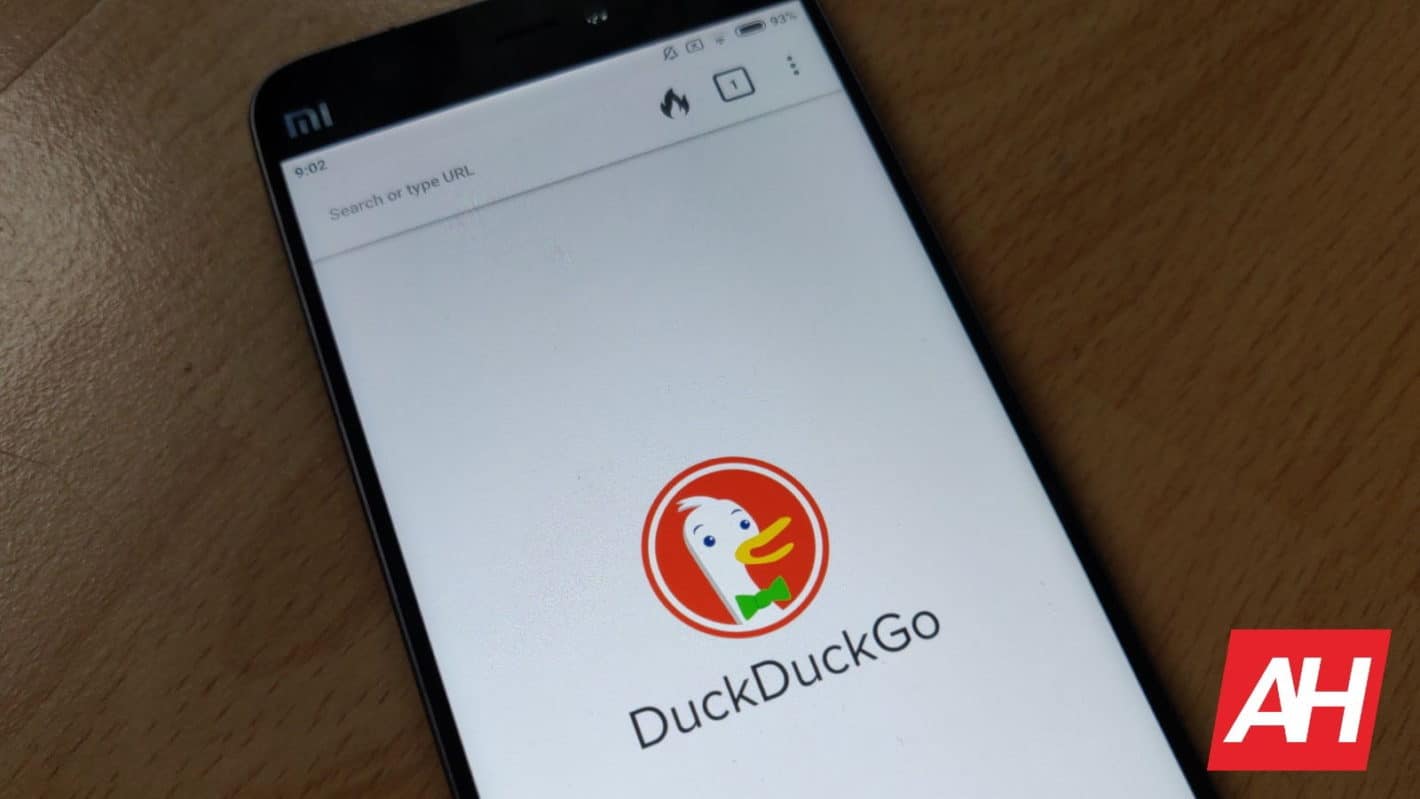 DuckDuckGo has set a new company record after it handled over 100 million searches in a single day. As reported by Phone Arena, the search engine known for its privacy dealt with 102.2 million search requests across a 24 hours period.

It seems that users’ desire for privacy is growing ever greater into 2021. This marks the beginnings of people moving away from Google as they may feel that the company collects too much personal data.

Google has been involved in a number of privacy scandals during the last few months alone. These include facing the Canadian judicial system over the way the company should be regulated regarding a number of privacy concerns the country has with Google.

However, Google does appear to be aware of the issues it faces regarding privacy. The company as begun to introduce more security extensions for Chrome to try and give users some sense of safety back.

The question remains as to how much this is a meaningful change or just something to make it look like Google has altered its stance. By the looks of the positive news for search engines like DuckDuckGo people are as yet unconvinced.

As of last August DuckDuckGo ran at an average of 65.2 million searches a day. Some of its Instant Answers appear at the top of the screen. This aims to give users an instant response to their query without forcing them to trawl the web. However, other searches willdirect you to websites like other search engines.

Unlike the likes of Google, DuckDuckGo does not track your searches. It also refuses to share your personal data with third-party companies which has made it so popular over recent months.

DuckDuckGo makes its money from serving ads from the Yahoo-Bing search alliance network. Back in 2018 the company generated $25 million in revenue with 30% annual growth expected for the next five years.

Over 2020 the total number of searchers hit almost 23.7 billion. This acts as a 62% year-over-year increase demonstrating just how quickly the sit has grown.

Kamyl Bazbaz, DuckDuckGo vice president of communications believes its the site’s privacy that is appealing to customers. He said “people are looking for alternatives to the surveillance-tech business model”.

DuckDuckGo is available as an app on iOS and Android. It also works as an extension on Google Chrome. Currently, around 25 million people use the service.

By the looks of things, this could be the biggest year yet for DuckDuckGo. It is clear people are looking for an alternative to mainstream search engines whilst craving more privacy and security. How big this company can go is anybody’s guess.