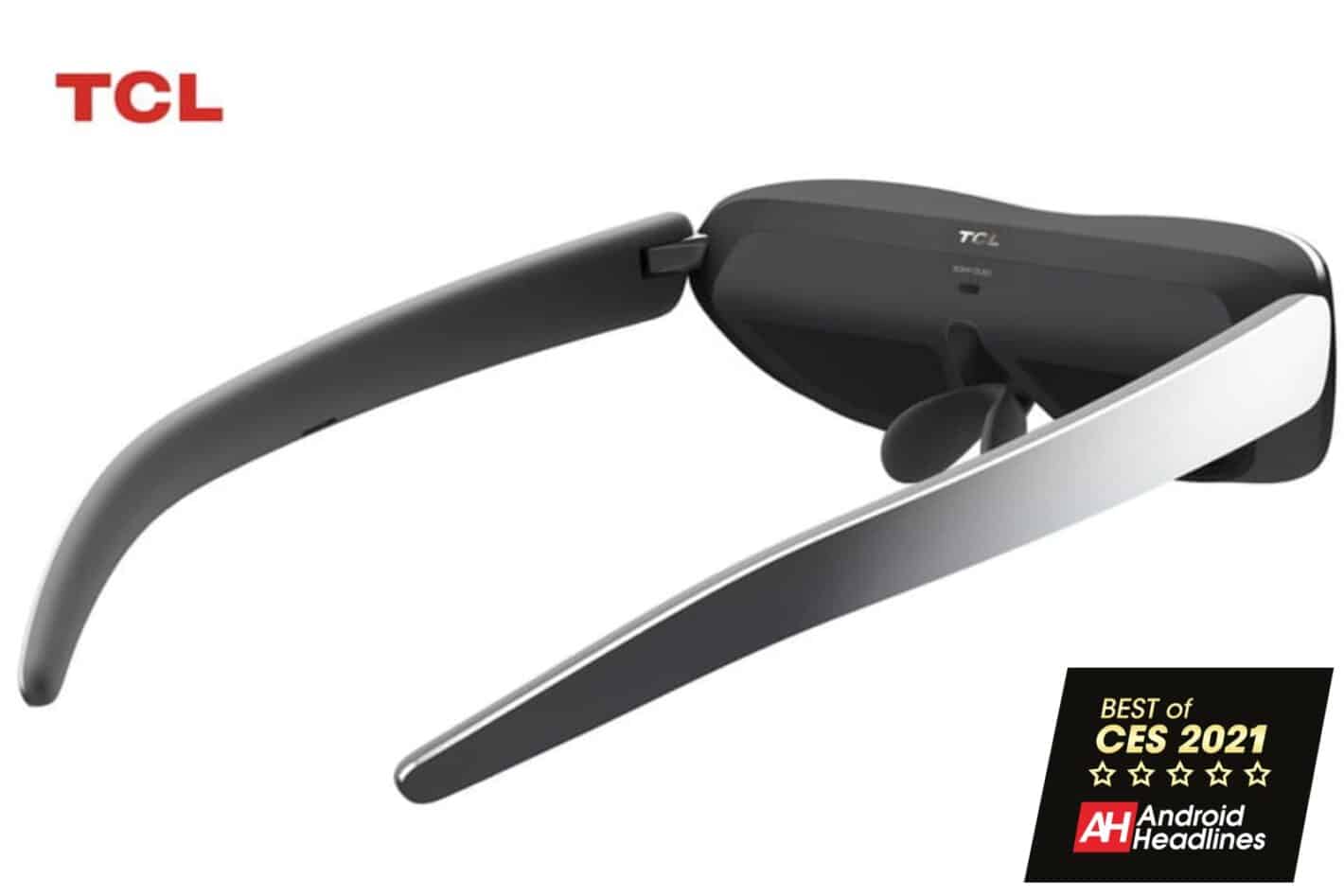 TCL Wearable Display is a home theater in your pocket, handily earning its Best of CES 2021 award

TCL brought a lot of products to bear at CES 2021 and one of the best of those was its TCL Wearable Display. As its branding suggests though, this isn’t your garden variety wearable. In fact, this gadget isn’t even trying to follow the trends set by the likes of Oculus or Google. TCL Wearable Display is taking the entire wearable display category mainstream beyond gaming or enterprise.

Now, these smart glasses have been a long time coming and aren’t the first smart glasses-style wearable to hit the market, let alone to be shown at CES. But these ones, in particular, started first as an experiment dubbed TCL Project Archery. The project was, it turns out, a bid to give consumers a way to take a home theater on-the-go. And, by and large, TCL Wearable Display sounds like it’s going to deliver on that promise.

The biggest selling point for TCL Wearable Display, looking beyond the fresh stylings compared to competitors, is the virtual display size. While previous headsets have offered gaming or enterprise functionality in units that were literally head-mounted, this one is not. It looks and should wear just like a pair of sunglasses. All while promising a screen that’s equivalent to a 100-inch television.

To accomplish the feat, TCL appears to have looked to previous generations of other technologies. Instead of focusing on an “all-in-one” style gadget or self-powered HMD, TCL opted for a wired setup. In effect, users will wear TCL Wearable Display with the sunglass-shaped device linked up via USB-C to a phone, tablet, or computer.

That secondary device will provide the media to be played and the power for the gadget. Including powering the built-in processor. And the media itself will be presented via OLED technology at 1080p resolution with a 140-degree field of view.

All of that clearly places TCL Wearable Display in a market almost all its own. It sits somewhere between the somewhat expensive wireless and wired VR headsets currently on the market and a monitor. In effect, it moves the monitor directly onto your face to give the effect of a high-resolution home theater display. Something akin to wired earbuds several years back, but in a portable display format.

More importantly, it speaks to TCL’s commitment to exploring new avenues for technology and new ways to take that technology mainstream.

There aren’t any pricing or availability details for TCL Wearable Display as of this writing. TCL will sell this gadget bundled in with a TCL phone, according to some reports, and come with a content subscription service. And it will reportedly arrive later in the year. But regardless of when it arrives, it’s an innovative, forward-thinking design, and promises the ability to offer a home theater experience on-the-go. So it’s hard to imagine a more worthy gadget to win one of our Best of CES 2021 awards.