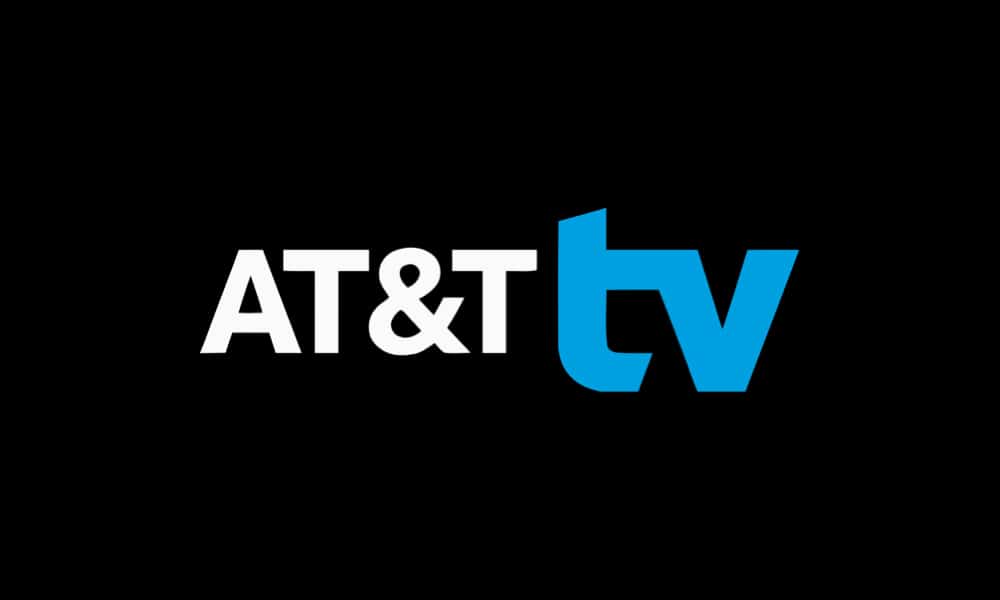 Telecom media giant, AT&T, is now merging its streaming services, AT&T TV and TV Now. This means that the company now has only one virtual TV service instead of two.

AT&T TV Now was the company’s online streaming service, while the AT&T TV service is a cable and satellite alternative. Apparently, TV Now could stream live TV over the internet but required at least one of AT&T’s streaming boxes.

This merger is meant to simplify things for customers. Going forward, users will have to pay a monthly fee for using the AT&T TV platform. Previous contracts will not be affected after this merger, and it will be in effect until they expire.

Once the contract expires, users will be moved over to monthly payments. According to CNET, users won’t see any interruptions in service. Besides, users on the AT&T TV trial can switch to a non-contract plan without the need to pay an early termination fee.

After this merger, the base Entertainment package which includes ESPN, CNN, FX, local broadcast channels, and 20 hours of cloud DVR will cost $70 per month.

If you are willing to put $10 more per month, then you can get DVR storage to 500 hours per month. For $85, the Choice package without contract includes regional sports, along with a year of HBO Max and NBA League Pass Premium.

A two-year contract brings the price of the Entertainment package down to $60 per month for the first year. However, it jumps to $93 per month in the second year.

Choice package users will price drop from $85 per month to $65 per month in the first year of the two-year contract. But the second year would increase the price to $110 per month.

On top of this, users of Choice on a two-year contract also require paying an additional $8.49 per month for two years for a “regional sports fee.” Good thing is that both the packages include 500 hours of DVR.

For those who do not wish to use AT&T’s Android TV-powered streaming box called the AT&T TV Device, they can stream AT&T TV on a host of devices.

This ranges from iOS and Android phones and tablets, also including plus TV streamers such as the Apple TV, Amazon Fire TV, Roku, Google Chromecast, and Samsung smart TVs (2017 or later).