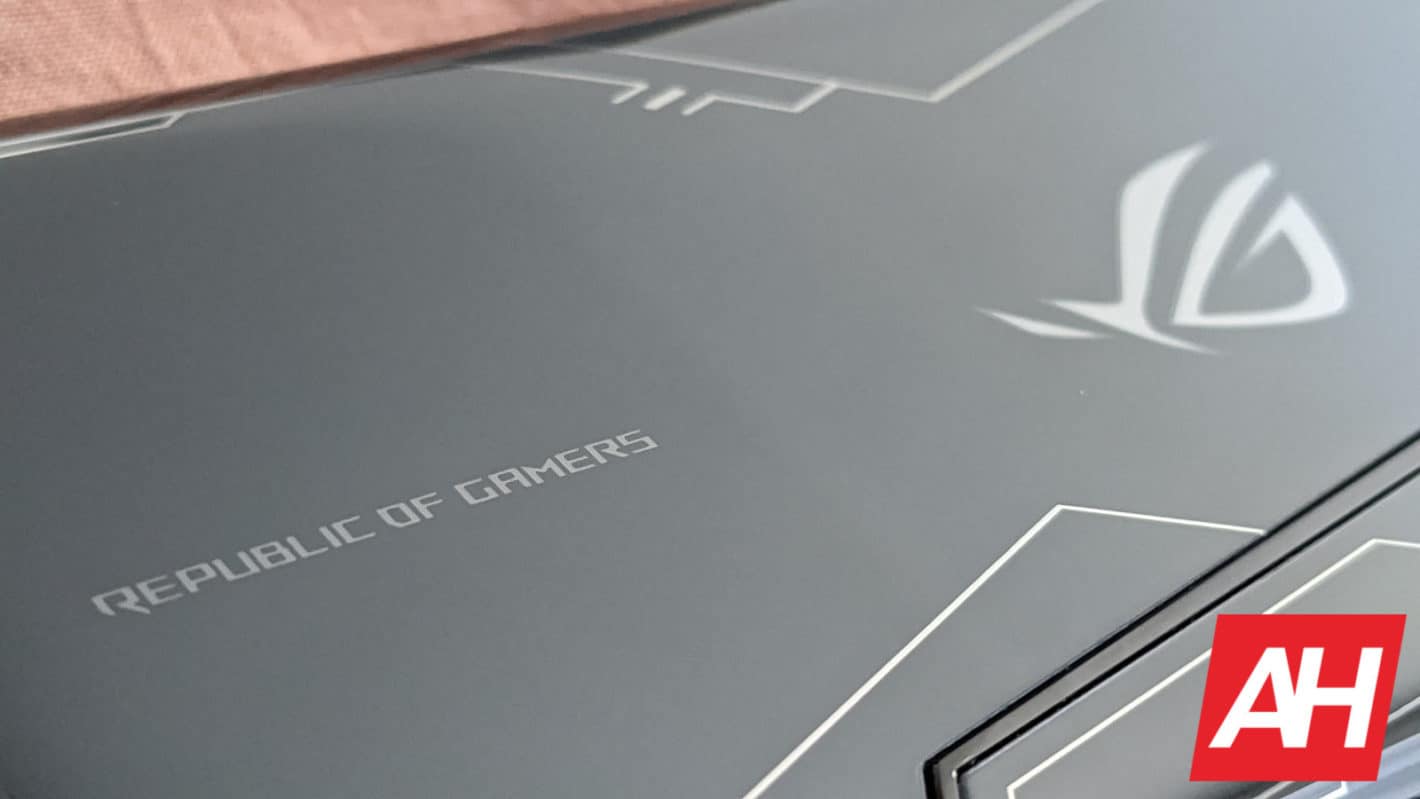 ASUS will likely be releasing the ROG Phone 4 this year and it looks like the company is replacing the RGB logo on the back.

It’s been almost 7 months since the official release of the ROG Phone 3, so the next phone is likely coming in the months ahead. In fact new leaked images of the likely ROG Phone 4 have popped up today and it seems that ASUS has decided to stop using the RGB ROG logo like it has on its last three iterations of the device.

Today’s leaked image also matches the leak that showed up yesterday. Though they are a little less clear in terms of visual clarity.

In its place, it appears that the new model will have an RGB light strip. This will be a secondary rear screen that shows things like notifications as they come in. Judging by the video below.

The ROG logo meanwhile, has been moved to the bottom right corner of the phone on the back. And it doesn’t seem to light up anymore. Which makes sense if the RGB lighting was kept in the same place and ASUS chose not to add more of it.

The phone may actually be called the ROG Phone 5

While the number succession of the ROG Phone would dictate that the next model should be the ROG Phone 4, that may not be the case here. Other companies have also skipped numbers in the naming scheme. So it wouldn’t be strange for ASUS to do it.

Samsung for example jumped from the Galaxy S10 straight to the Galaxy S20 series. In the case of ASUS’ next ROG device, comments on the Twitter post for the leaked images suggest that ASUS will choose to skip the number four and go to number five. The video leak also labels it the ROG Phone 5.

There are still some months to go before ASUS would probably release its next ROG Phone. And at the moment the company hasn’t officially announced the device yet.

However, when and if it releases it should come powered by the Qualcomm Snapdragon 888 mobile platform. As ASUS has stuck with the top-tier mobile platform from Qualcomm for its gaming phones every single year so far. 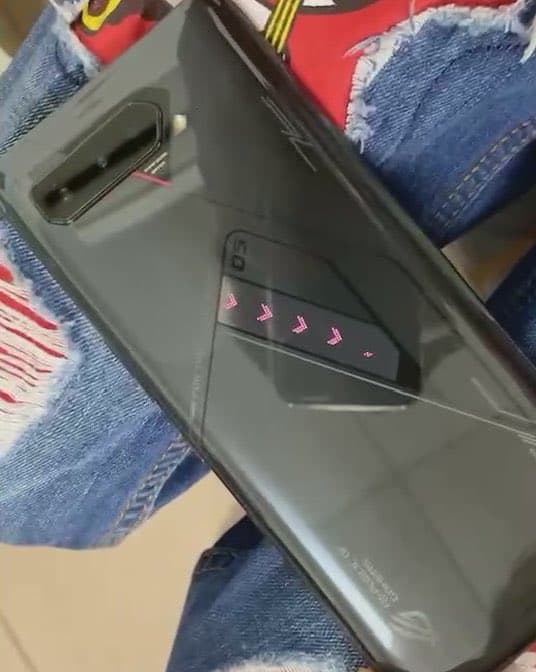 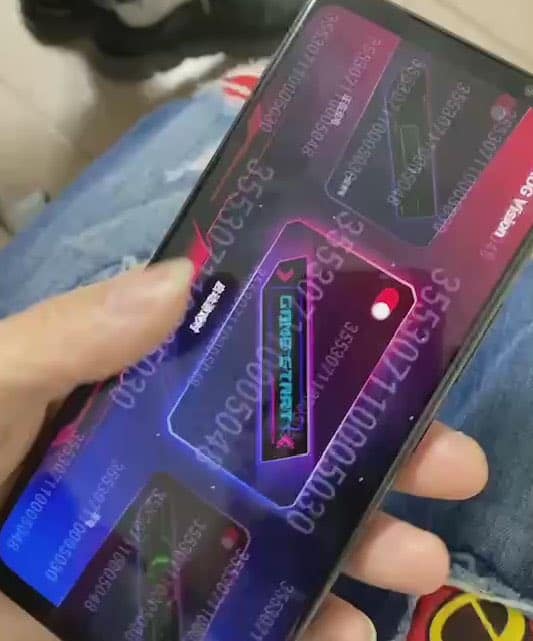 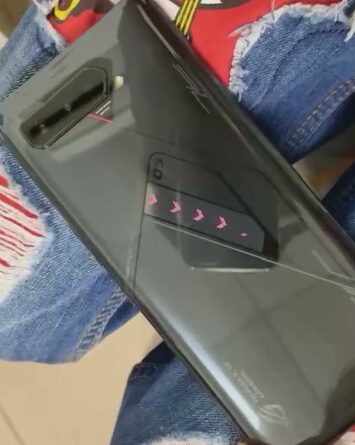 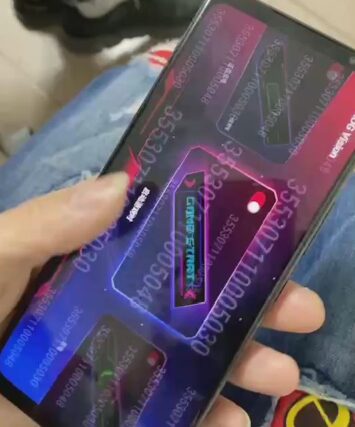