According to a report by 9to5Google, Android 12 may bring us a full-fledged theming system that is capable of recoloring apps. This will be a considerable step up from the light or dark options that we have at the moment.

There are some options in Android 11 for theming, of course. For example, on Pixels, and some other phones (like OnePlus, for example), you can select a number of colors to act as accent colors for Quick Settings and settings in general.

Well, this new theming system is looking to push things further. It will, allegedly, allow you to select a primary color and an accent color. Those two colors will be reflected throughout Android OS.

The primary color would be applied to the background color of notifications, for example, in the Quick Settings area, etc. In the image below, you can see a mockup that 9to5Google created, just to show you how it may look like. 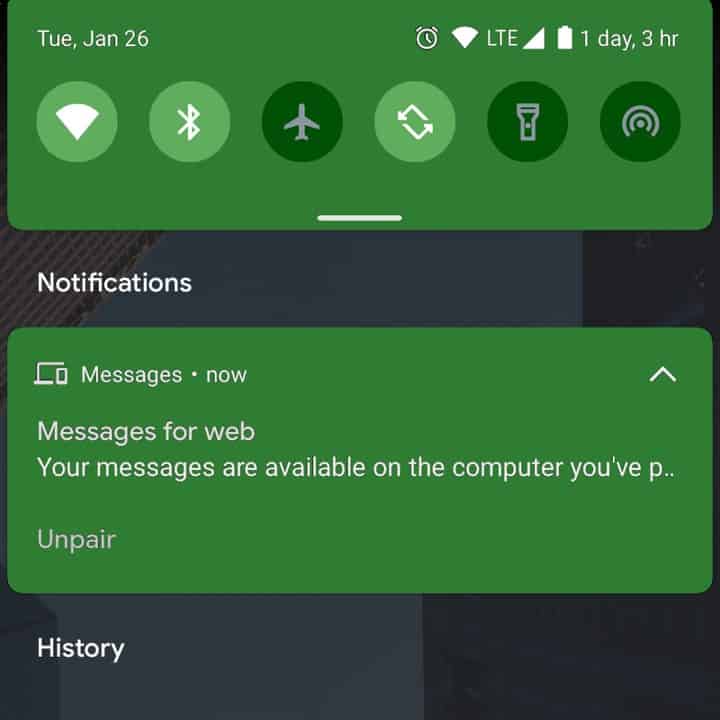 What’s even more interesting, is that these colors, that Android 12 will provide, will be accessible to developers. That means that developers will be able to use those colors for their own apps, with ease. So, chances are that many of them will allow you such an option.

Another feature that will allegedly be available is the ability for Android 12 to automatically select theme colors based on your current wallpaper. Whenever you change it, so will the theme colors. That will be only an option, though.

Do note that even though it seems like this theming system is coming with Android 12, at this moment, Google may change its mind. That would not be the first time something like that happened.

By the time a stable build of Android 12 comes, Google may decide to scrap the idea, or wait until Android 13, who knows. Let’s hope that the company will opt to offer something like this. It would give people a lot more options, and would make the UI looks great at the same time. Different people prefer different things.