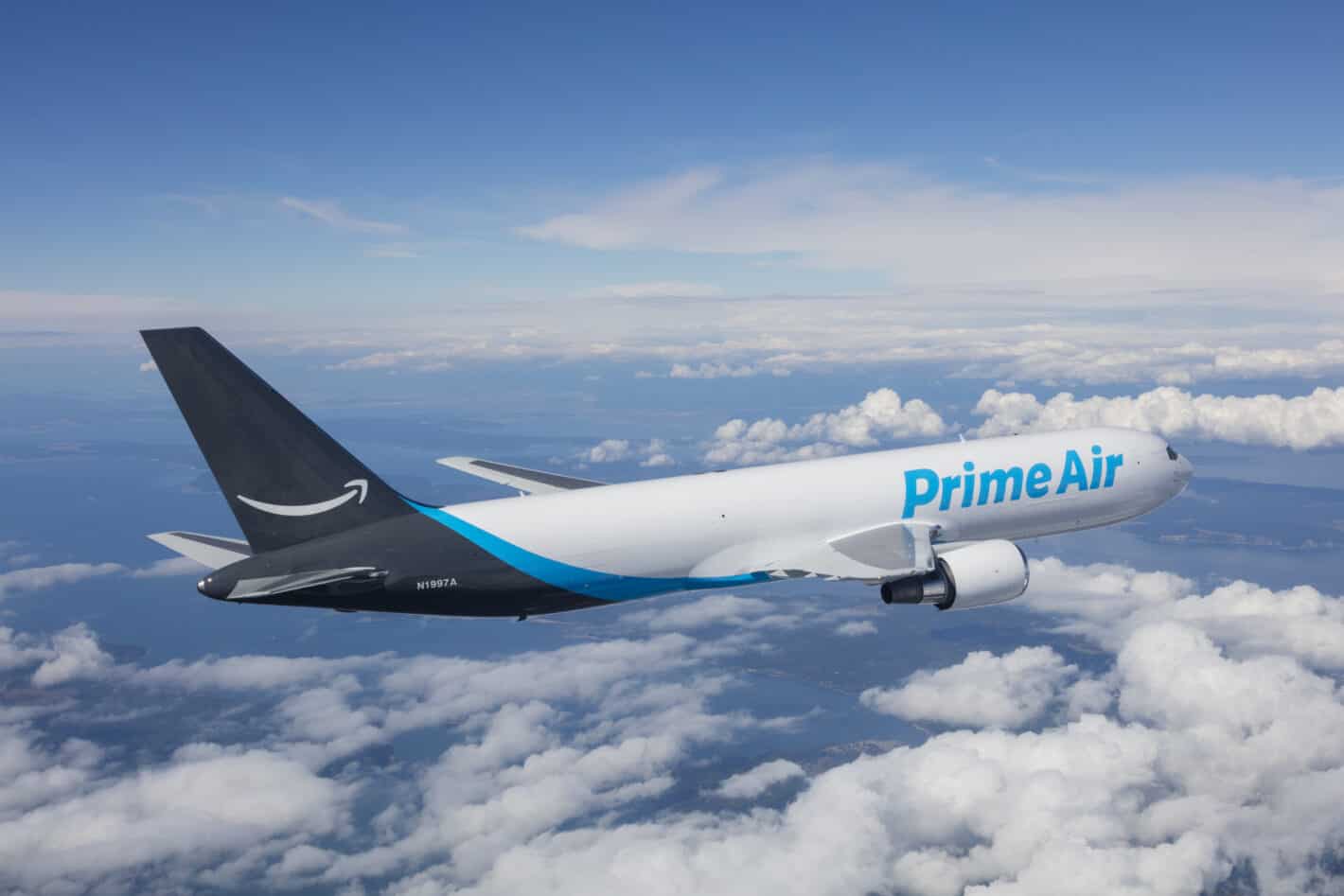 E-commerce giant Amazon has announced the purchase of eleven Boeing 767-300 aircrafts to expand its delivery fleet. The company is buying four aircrafts from WestJet and seven from Delta.

All of the eleven used planes that Amazon is buying are currently set up to carry passengers. They are in the process of being converted to hold cargo only. The four aircraft purchased from WestJet will join Amazon Air (the company’s exclusive cargo airline) later this year.

The Boeing 767 was a key jet for WestJet. However, the Canadian airlines major decommissioned its entire fleet of them, which included four jets, last year, and moved to larger 787 Dreamliners. Amazon is now buying them all.

The seven aircraft from Delta, meanwhile, will start flying for Amazon Air in 2022. All of the new aircraft will be operated by third-party contractors, just like the existing planes in Amazon’s cargo air fleet.

This is the first time Amazon has purchased aircraft for its cargo air fleet. The company previously leased planes for its delivery network. However, as the e-commerce giant sees an uptick in online orders in recent months, it has now purchased its own planes.

“Our goal is to continue delivering for customers across the US in the way that they expect from Amazon,” said Sarah Rhoads, Vice President of Amazon Global Air in a press release. “Purchasing our own aircraft is a natural next step toward that goal. Having a mix of both leased and owned aircraft in our growing fleet allows us to better manage our operations, which in turn helps us to keep pace in meeting our customer promises.”

This will reduce its dependency on parcel services such as UPS and FedEx for long-distance deliveries. Although Amazon heavily relies on those services currently, it views itself as a competitor to them, rather than a partner.

The purchase of eleven Boeing 767-300 aircraft certainly signals a strong intent from the company. Last year, it launched its first-ever air hub at Leipzig/Halle Airport in Germany. The company has also opened new regional air operations at several airports across the US. Amazon has also been experimenting with autonomous delivery drones for the future.