The Samsung Galaxy A02s appears to be coming to the US. The newest budget offering from Samsung has picked up a handful of necessary certifications ahead of the impending release. Wi-Fi and Bluetooth certifications for the phone suggest that it would arrive in both unlocked as well as carrier versions.

Samsung unveiled the Galaxy A02s back in November 2020, alongside the Galaxy A12. The devices were initially announced for European markets. It appears the Korean company is now preparing to bring the former stateside as well.

The Wi-Fi Alliance earlier this week certified a Galaxy A02s variant with model number SM-A025U. This is likely the unlocked model of the phone intended for the US. Additionally, the Bluetooth SIG has also certified three different variants of the phone bearing the model numbers SM-A025A, SM-A025V, and SM-A025AZ. These should be carrier models for AT&T, Verizon, and Cricket Wireless respectively.

Galaxy A02s may arrive in the US soon

The Galaxy A02s and the Galaxy A12 are the first two phones Samsung announced for 2021. The former is the more affordable of the duo. It sports a 6.5-inch HD+ TFT display with a V-shaped notch at the center. The handset runs on an unspecified octa-core chipset operating at a maximum frequency of 1.8GHz. It comes with 3GB of RAM and 32GB of onboard storage, expandable up to 1TB via a microSD card.

The Galaxy A02s will likely run Android 10 out of the box. It supports Bluetooth v4.2 as well as dual-band Wi-Fi b/g/n. You also get a 3.5mm headphone jack. Sensors on board include accelerometer, light sensor, and proximity sensor, as well as GPS, Glonass, Beidou, Galileo navigation systems.

When Samsung first unveiled the Galaxy A02s and the Galaxy A12 in November last year, the company said it will start selling the former in February 2021 while the latter will be available in January itself. It has now released the Galaxy A12 in a handful of markets in Europe and Asia. The handset starts at €179 (~$220) in Europe.

The Galaxy A02s, on the other hand, is slightly more affordable at €150 (~$180). It is also available in select Asian markets and comes in black, blue, white, and red colors.

Samsung, of course, has yet to officially announce the plans to release either of the two handsets in the US. However, it now seems well on course to bring at least the Galaxy A02s stateside. We will keep you posted about the new phone's US price and release date as and when the company reveals them. 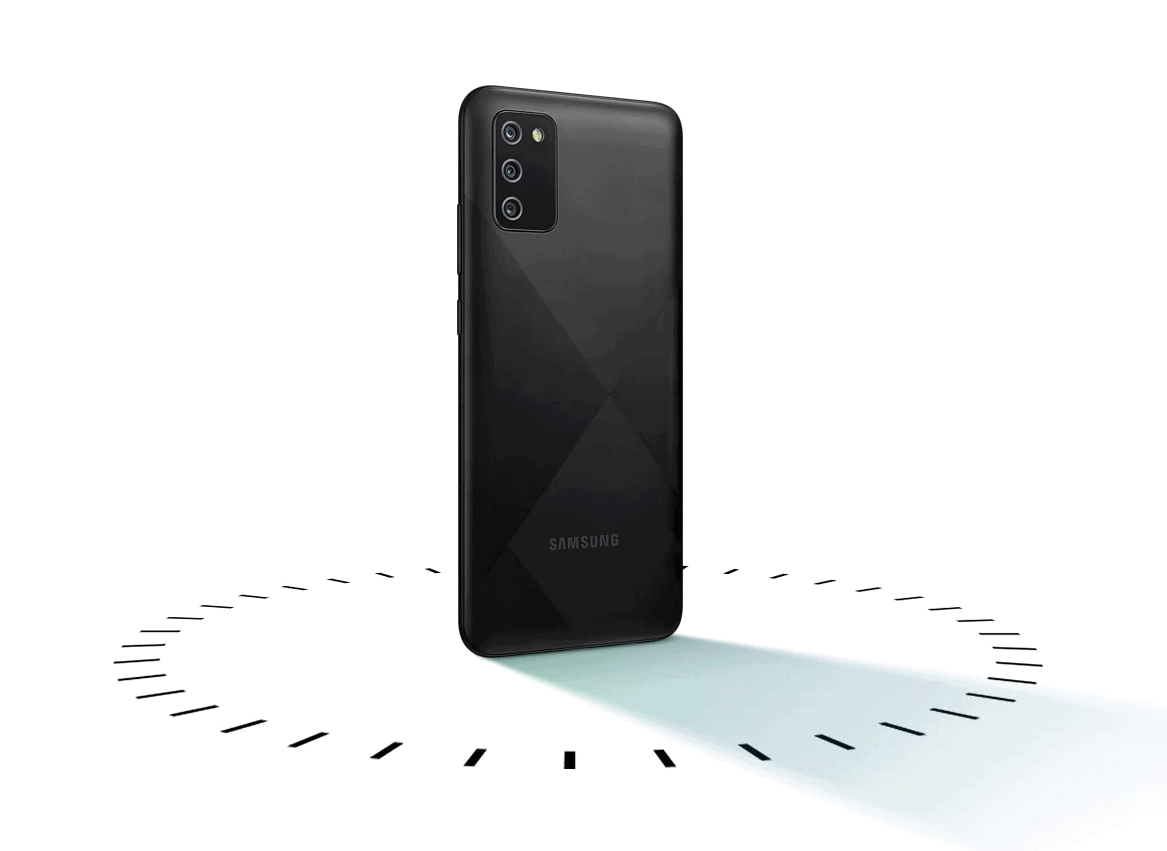 Advertisement
Trusted By Millions
Independent, Expert Android News You Can Trust, Since 2010
Publishing More Android Than Anyone Else
8
Today
8
This Week
167
This Month.
167
This Year
110358
All Time
Advertisement