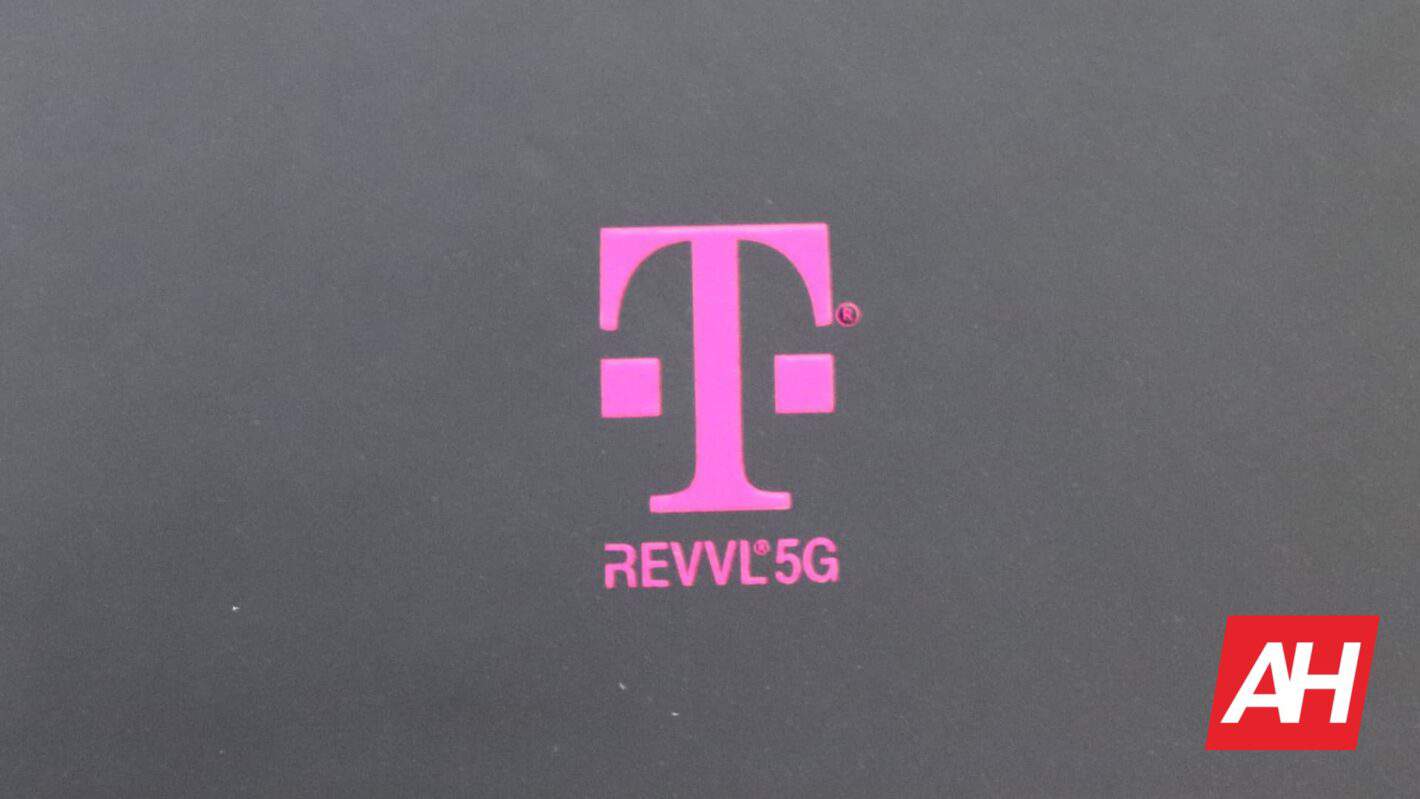 T-Mobile has continued its migration over to 5G during the early stages of 2021 whilst making a number of speed claims about the network. The company claims to be aiming to cover 200 million people by the end of the year. However, as reported by SDX Central some of its speed claims are not necessarily being represented in real life by users.

2020 was not the ideal year for T-Mobile in a number of ways. Disrupted by the pandemic as many companies were T-Mobile also fell victim to tow data breaches over the course of the year. One in March and the second just days before the turn of the year.

In other news regarding the company, T-Mobile also recently outlined plans to shut down its acquired Sprint network. The company plans to complete this by the beginning of 2022.

With 5G becoming an increasingly important topic in the mobile carrier industry company’s are vying with each other over performance and coverage.

Speaking at an investor conference this week T-Mobile made a number of bold claims about the speed company’s 5G network. However, many users have reported that these claims do not stack up in reality.

Neville Ray, the carrier’s president of technology spoke at the event making a number of claims. He said that download speeds on T-Mobile’s mid-band 5G network are approaching 300 Mb/s.

The main issues is that many T-Mobile customer do not feel those speeds in reality. A speed test conducted on an iPhone 12 Pro in Long Beach, California found a download speed of 0.85 Mb/s on T-Mobile’s 5G network.

An immediate follow-up test on T-Mobile’s 4G LTE network generated a download speed of 47.5 Mb/s. Given Ray had criticised competitors for delivering speeds lower than their respective 4G LTE networks this is a worrying finding.

However, Ray did put focus on T-Mobile’s a “network factory” the criticize their competitors. They claim that other companies such as AT&T and Verizon been unable to achieve the ame level of efficiency and repeatability at scale compared to T-Mobile.

The company pointed towards rural areas and enterprise as key growth opportunities for T-Mobile. At the event it was said that  “because of our historic position on network and brand, and now we have an opportunity” to better represent rural areas.

T-Mobile continues the migration of its 5G network up against stiff opposition from competitors. No doubt many will continue to make comparisons between these companies ever proceeding months and years. However, we will likely not know who has come out on top until much further down the line.