The latest support page update by Google confirms that YouTube is testing out new ways to engage its viewers to watch Shorts. FYI, Shorts is YouTube’s very own TikTok-competitor.

TikTok, the popular short video creating platform, is facing uncertainties in some countries. Taking advantage of this situation, several new apps and platforms have emerged with different names, serving the same format of short video creation.

Moreover, not only new players have come up, social media platforms like Instagram owned by Facebook, YouTube owned by Google, etc. have also introduced their own take on this TikTok-style short video creation feature.

Notably, Instagram has Reels, which is a very less time of introduction have found a prominent place within the app. YouTube also introduced Shorts, a few months back, which also lets users create short video stories on the platform.

Now, it seems like YouTube has decided to go full throttle on this feature called Shorts and give it an important place in its platform. This includes potentially replacing the Chromecast icon in the top bar of the app.

Apparently, there are two versions of this YouTube Shorts experiment that have been highlighted on the official support page. In one form of the test, the Cast button is removed from the top section.

In the first version of the experiment, YouTube’s Cast icon is replaced with the Shorts icon. Besides, there is another iteration of the YouTube experiment with Shorts that users are experiencing.

As per Android Police, the second iteration of the experiment sees the Shorts icon placed at the bottom navigation bar.  Basically, it shifts the Explore tab on top, where it might replace the Chromecast icon.

Personally, this rearrangement of a certain important button for Shorts makes little sense. As I’m sure that a majority of people will find the Explore tab more useful than a newly introduced TikTok spin-off feature called Shorts.

Whatever the case may be, it seems like YouTube is also uncertain about these changes. This the reason it is testing out two iterations of engaging viewers with YouTube Shorts.

Additionally, this test is being carried out with a limited group of users in India. YouTube will gather feedback on these alterations. Later it will decide whether it should move forward with a global rollout. 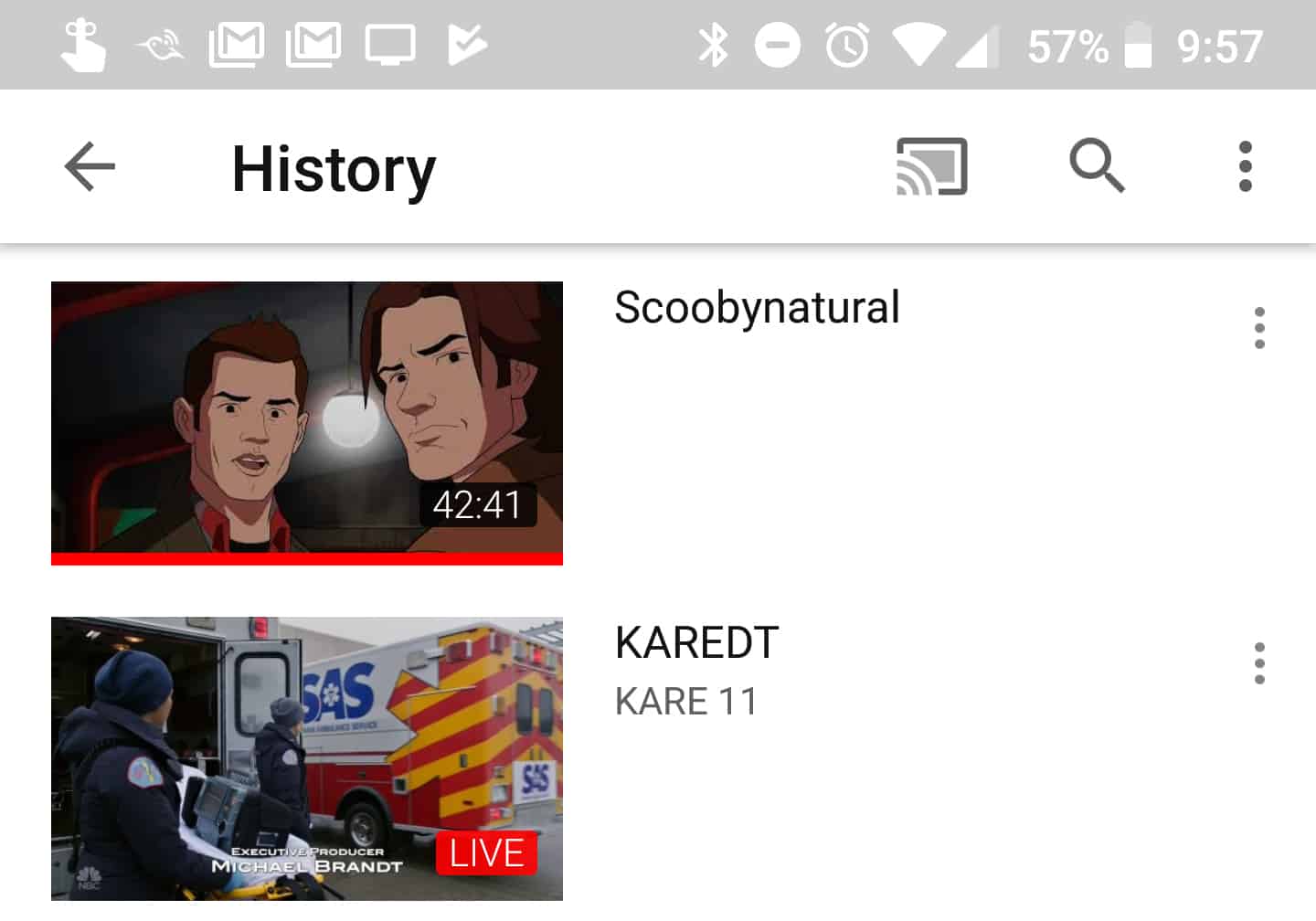