As we can see from the image above, the Galaxy S21+ in this Phantom Silver is not like a mirror, like some other silver phones have been in recent years. That's a very nice thing to see.

We can also see that it does indeed have a curved display. Making the bezel look smaller than it actually is. There is still the hole-punch in the center that is conveniently hidden by the wallpaper.

On the backside, we can see four cameras, plus what looks like the autofocus module. And the flash between it and the fourth camera. It still has a fairly large camera bump, but not quite as large as the one on the Galaxy S2o Ultra or Note 20 Ultra. Which were just massive.

It also shows that new design for the Galaxy S21 series, which looks really incredible. With the Galaxy S21 camera module being part of the frame. It's definitely a new look for Samsung, and one that some will love and others will not. Though that is always the case with new designs.

While the device will be announced on January 14, it'll be available on January 29. And pricing is expected to be very similar to the Galaxy S20 series from last year. Though it may be a bit cheaper, since the world is now in a recession. And a year ago, we were not. 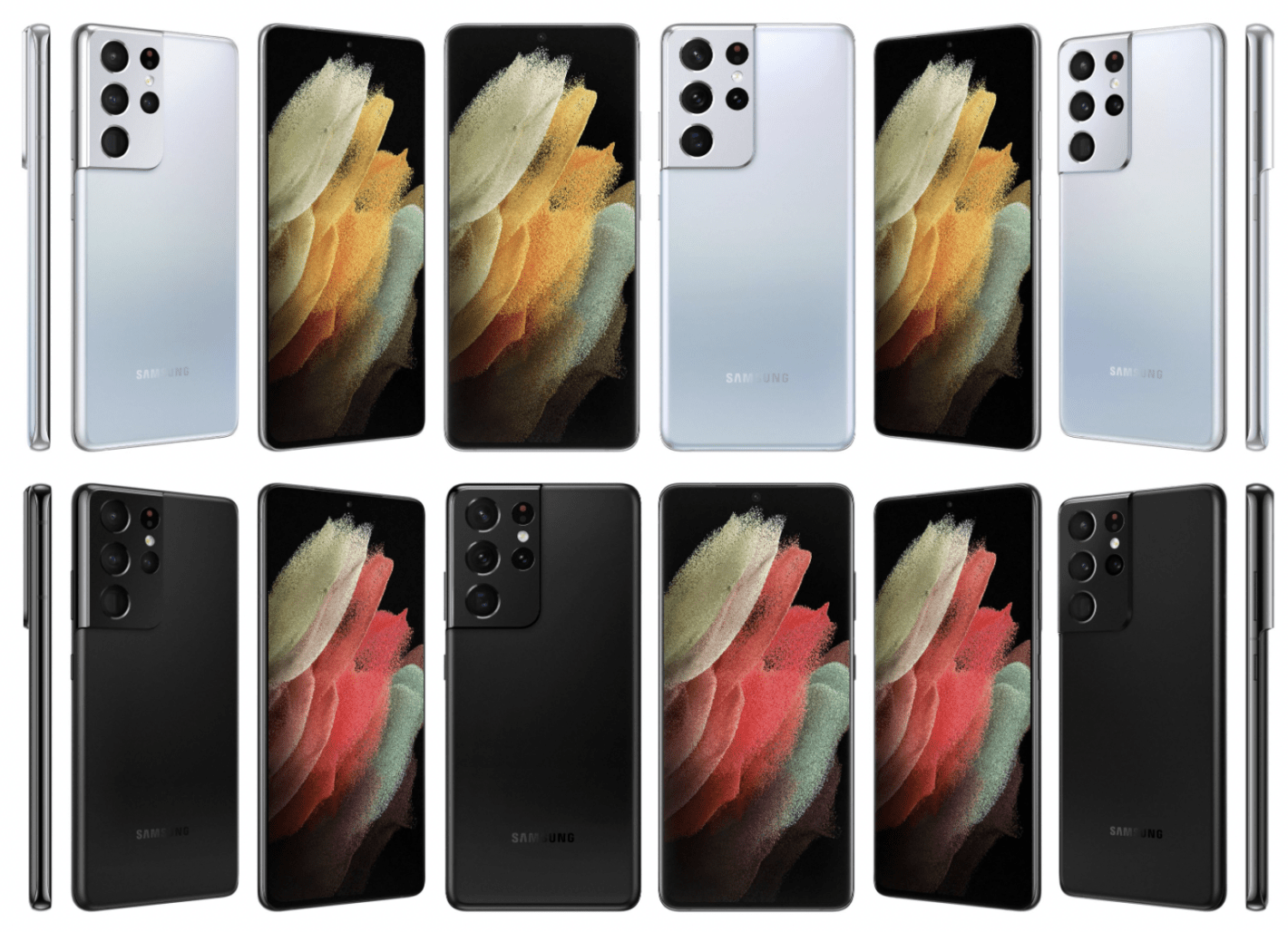