Skip to content
Advertisement
Trusted By Millions
Independent, Expert Android News You Can Trust, Since 2010
Publishing More Android Than Anyone Else
20
Today
20
This Week
385
This Month
4434
This Year
114464
All Time
Advertisement Almost a year after its launch, the Sony Xperia Pro 5G might be finally headed to the US. The Japanese electronics giant’s official US website has the device listed as “available soon” with a “notify me” button. Third-party retailer B&H Photo Video also claims the phone is “coming soon” stateside.

Unfortunately, neither Sony nor B&H Photo Video reveals the exact release date of the handset. They are not even accepting pre-orders for the device. You can just sign up to get notified when it becomes available for purchase, or at least pre-order.

There’s, of course, no mention of the pricing either. However, if we are to go by the $1,199 price tag of the Sony Xperia 1 II  (read Xperia 1 Mark II), then the Xperia Pro 5G may not retail for anything less than $1,299. This device is literally a “Pro” variant of the Xperia 1 II.

The two devices were announced together all the way back in February. They share a lot of specs and features, including the 6.5-inch 4K OLED 90Hz display, three 12-megapixel rear cameras with a 3D ToF (Time-of-Flight) sensor, Snapdragon 865 processor, 4,000mAh battery with 21W fast charging, and more.

On top of that, the Xperia Pro 5G also features 5G capabilities (both sub6 and mmWave). It has a 4-way 360-degree 5G mmWave antenna system that is more efficient at picking up signals. The device also bumps the RAM and ROM to 12GB and 512GB respectively.

The main USP (Unique Selling Proposition) of the Xperia Pro 5G, however, is this rare feature: an HDMI port. This allows you to use the phone as a monitor for your professional camera. You can also use the device to directly stream videos from your camera over a 5G network. 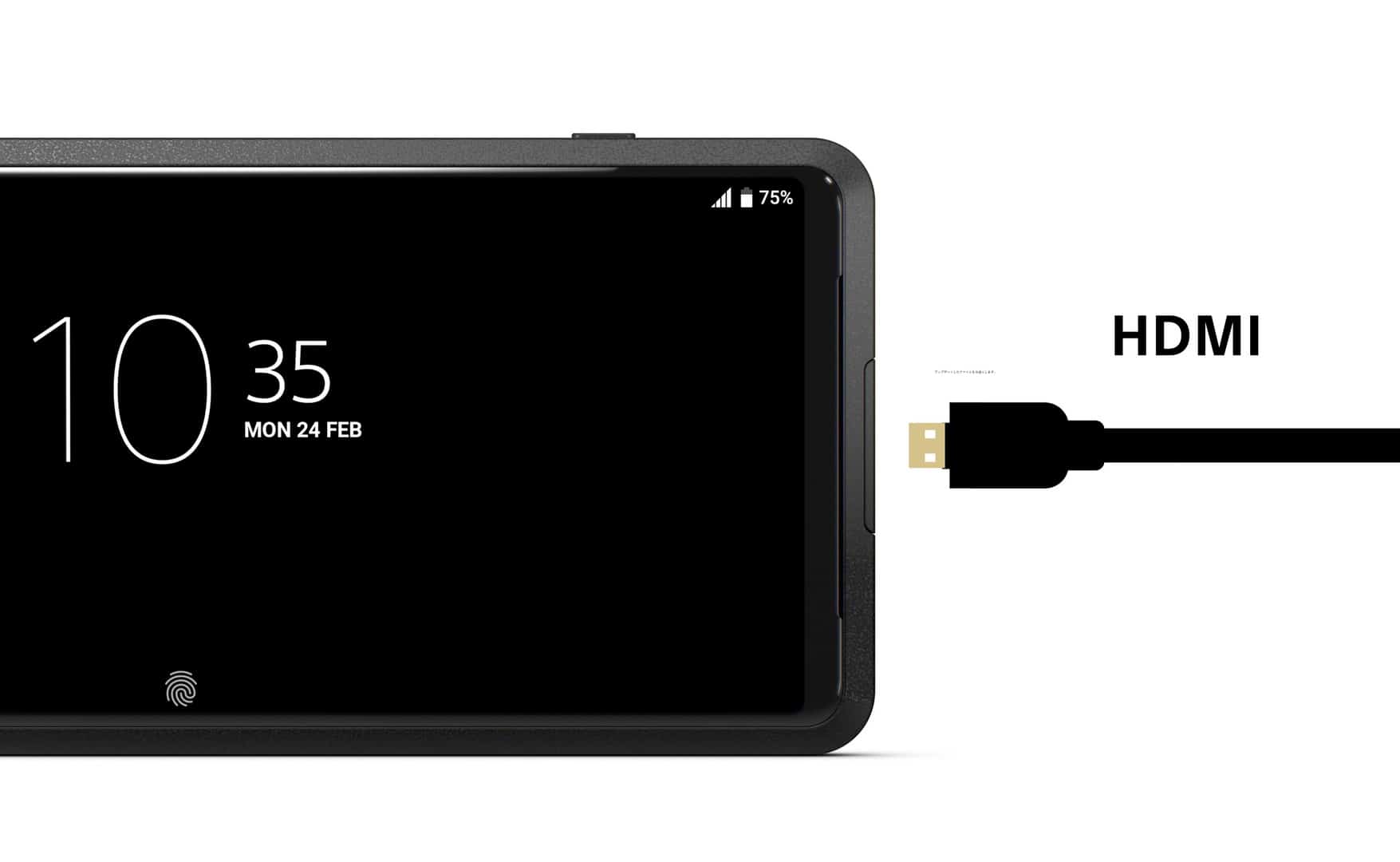 The Sony Xperia Pro 5G could be coming to the US, finally

Sony‘s smartphone business is on the verge of dying and one can see why. The company makes little effort to market its devices to potential customers. Both the Xperia 1 II and the Xperia Pro 5G are highly capable flagship devices that can give any other flagship smartphone from early 2020 a run for their money.

However, Sony fails to capitalize on that because of its poor marketing strategy. Announced in February, the Sony Xperia 1 II did not arrive in the US until late July. The Xperia Pro 5G, meanwhile, is only just being readied for a US debut. Several months have passed since Sony announced the phone and most of us have already forgotten about it. Not to mention, the phone is already a generation older now.

Nonetheless, if you’re interested, the Sony Xperia Pro 5G seems to be finally coming to the US. Hopefully, the device will not be insanely overpriced to kill any remaining enthusiasm among potential customers. 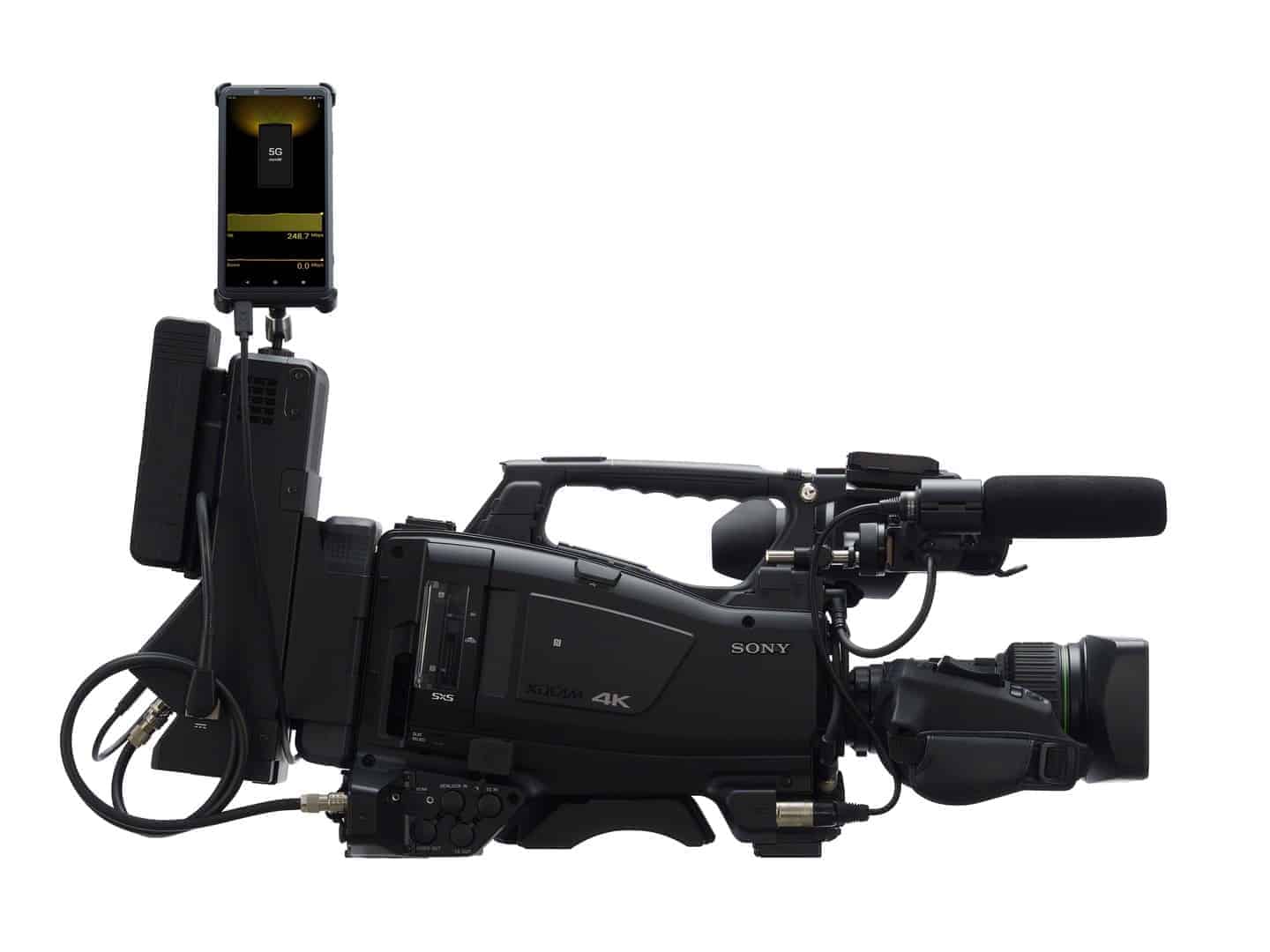