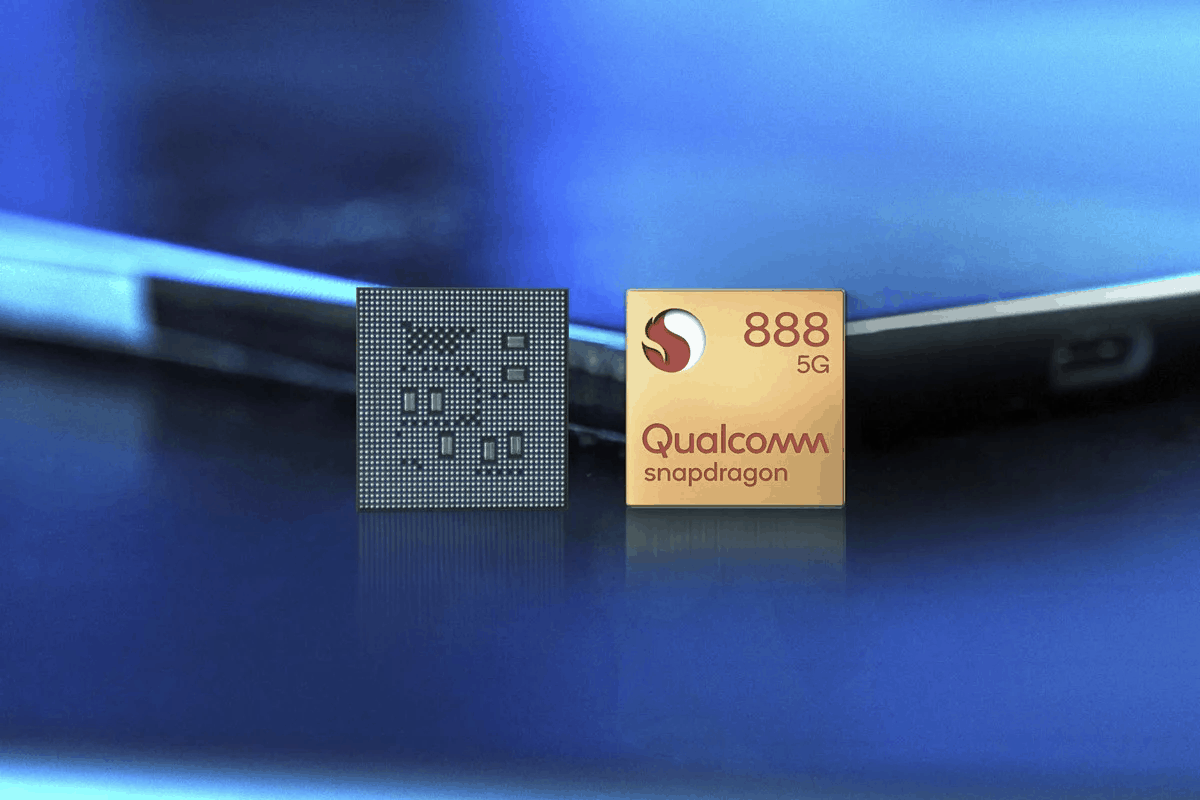 Qualcomm announced the Snapdragon 888 5G at its virtual Snapdragon Summit today. It’s the latest high-end chipset from the company, that is going to power all of next year’s flagship smartphones. That includes the Samsung Galaxy S21, OnePlus 9 and many others. Which are set to arrive very early next year.

Xiaomi was the first to announce that it’ll be using the Snapdragon 888 5G in its upcoming Mi 11 series of smartphones. Which would be “one of the first” to use the new Snapdragon 888 5G. The way this was phrased means that Xiaomi may not be first to market, that might still be Samsung. But it’ll be among the first.

Details on the Snapdragon 888 5G are scarce

Typically, Qualcomm will announce the name and a few other aspects of the new chipset early in the week of its Snapdragon Summit. And then breakdown the other details later in the week. And that’s what is happening this time around. So we don’t know a whole lot about the Snapdragon 888 5G just yet. Other than the fact that it’s pretty powerful.

The Snapdragon 888 5G comes with the company’s third-generation Snapdragon X60 5G modem. This modem will include global support for Sub-6 and mmWave connectivity. There is also support for 5G carrier aggregation, global multi-SIM and dynamic spectrum sharing.

Snapdragon Elite Gaming is also getting some updates, with gaming optimizations that will now support 144Hz displays. Qualcomm says that the Snapdragon 888 5G delivers “the most significant upgrade” in GPU performance.

Snapdragon 888 5G also brings an overhaul to the Spectra ISP. Which is going to be able to take photos and videos at 2.7 gigapixels per second. That’s roughly 120 photos at 12-megapixel resolution.

Currently, there are 14 manufacturers that have announced it’ll use the Snapdragon 888 early next year. Including ASUS, Black Shark, Lenovo, LG, Meizu, Motorola, Nubia, Realme, OnePlus, OPPO, Sharp, Vivo, Xiaomi and ZTE. Notably absent is Samsung, though that doesn’t mean that the Galaxy S21 won’t run on the Snapdragon 888 5G.