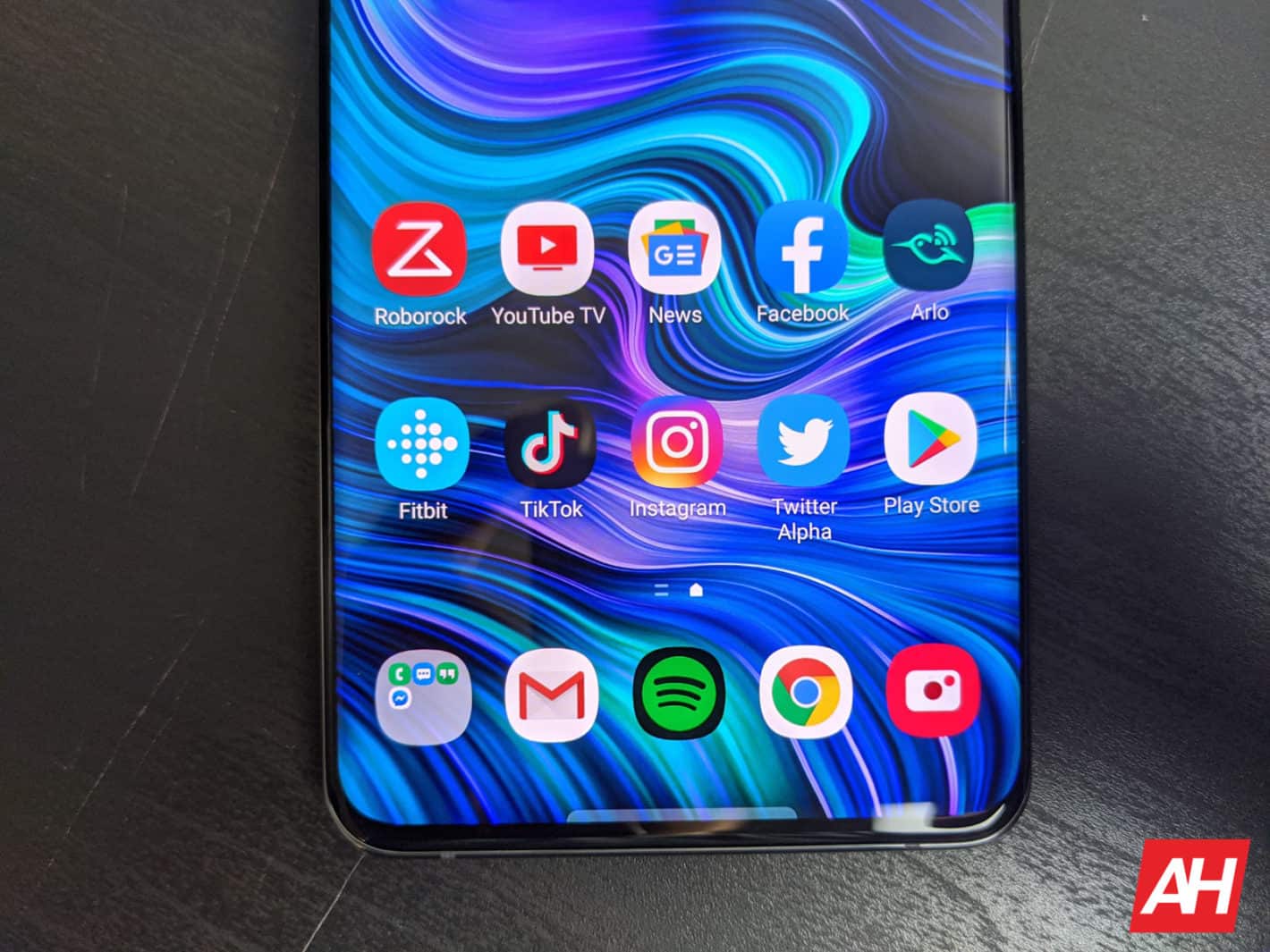 A Redditor known as u/ChunkyLoverMark posted a screenshot of the prompt to use Chat. The screenshot associated with the post shows a prompt to turn on Chat along with the terms of service and privacy policy links.

Google’s RCS-chat is essentially iMessage for Android. It allows users to easily share large files with better quality. It also shows when a user is currently typing as well as shows read receipts. Read receipts show when a message has been delivered and read by the receiving party.

Along with these features, messages that are sent via RCS are sent with blue bubbles instead of green. This may seem trivial but anyone who has been mocked for being a green bubble will understand why this may be.

Google has been a champion of using RCS for a long time. RCS allows for more features for the end-user to enjoy. Instead of having to send multiple long messages users can send one long message.

Text messages get confusing when a long message is broken down into multiple smaller ones. Especially, when those smaller ones arrive out of order. There is now end-to-end encryption as well which is very important.

Google along with the GSMA introduced the RCS universal profile so any carrier or OEM could easily implement it. Some carriers took longer than others to implement this. Google took a different approach and directly enabled RCS for users through its Android Messages app. This was perfect. Except for those who enjoy other messaging apps like Samsung’s.

Finally, though there is another option. Samsung sells millions of phones each year. Each phone they sell comes with Samsung Messages pre-installed. This will introduce millions of users to the benefits of RCS. Now with Google’s RCS in Samsung Messages, other OEMs may adopt the RCS universal profile in their messaging apps.

Unfortunately, as with a lot of good news, there are caveats. One caveat is Apple has not adopted Google’s universal profile. So, cross-platform messaging will be handled via SMS. Another caveat here is that Google’s RCS in Samsung Messages is still rolling out. It is not widely available just yet. With that said, some users will have this option available before others. Keep your eyes open and look for RCS support as the rollout continues. If you don’t have it already.