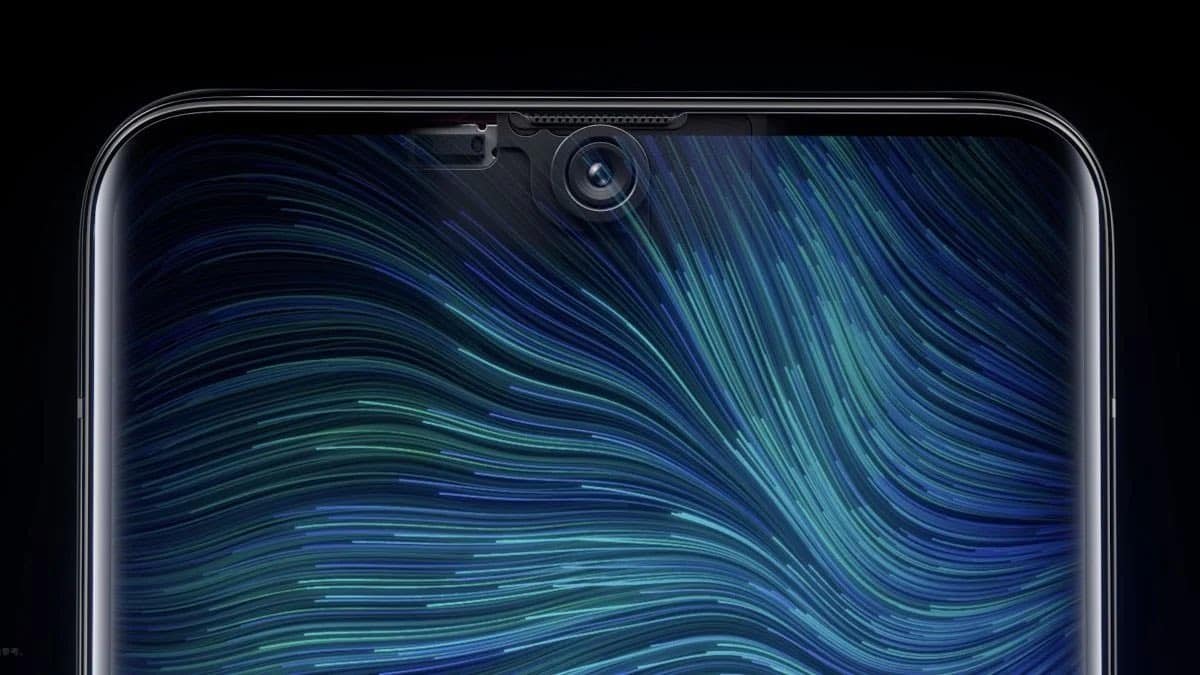 For years manufacturers have tried to figure out how to get an uninterrupted full-screen experience. There have been pop-up cameras, notches, and motorized cameras that flip.

The goal for all of these implementations is to allow for a full-screen experience. Once manufacturers were able to slim the bezels of their screens to razor-thin margins, the race to get rid of the selfie camera began.

Now, with Samsung’s invisible selfie camera patent, there is a new way to tackle this goal. ZTE recently released their new Axon 20 5G phone which hides the selfie camera under the screen. The implementation of this is revolutionary but the end result hurts the quality of the selfie camera.

Samsung’s approach, which was patented June 19 of this year, seeks to use a sub-display. The idea behind it is that there will be a secondary screen that will hide the selfie camera when not in use. The implementation could be used in the Galaxy S22.

Whereas ZTE uses a special film to allow an anti-reflective coating, Samsung goes a different route. According to LetsGo, the screen will contain a transparent area where the selfie camera goes. With Samsung, this is usually at the top in the middle. Under the transparent area is the sub-display.

The configuration of the driver is interesting. The configuration allows the sub-display to move mechanically in relation to the transparent area. This almost works similar to a pop-up display.

The sub-display can activate automatically, or manually according to the patent. Users will be able to use the power button to control the movement of the second screen, and there will be a touch sensor. The touch sensor will allow the user to operate the sub-display with their finger by tapping it twice or swiping.

The patent mentions that this could also work with an S-Pen as well as a finger. This is interesting when you think about rumors of the Galaxy Note series being discontinued. However, Samsung’s other devices may adopt S-Pen functionality.

Samsung led the charge when it came to shrinking the bezels of smartphones. Now it seems Samsung is ready to use their exceptional manufacturing skills to introduce a new way of hiding the selfie camera. If any company can do this it is Samsung.