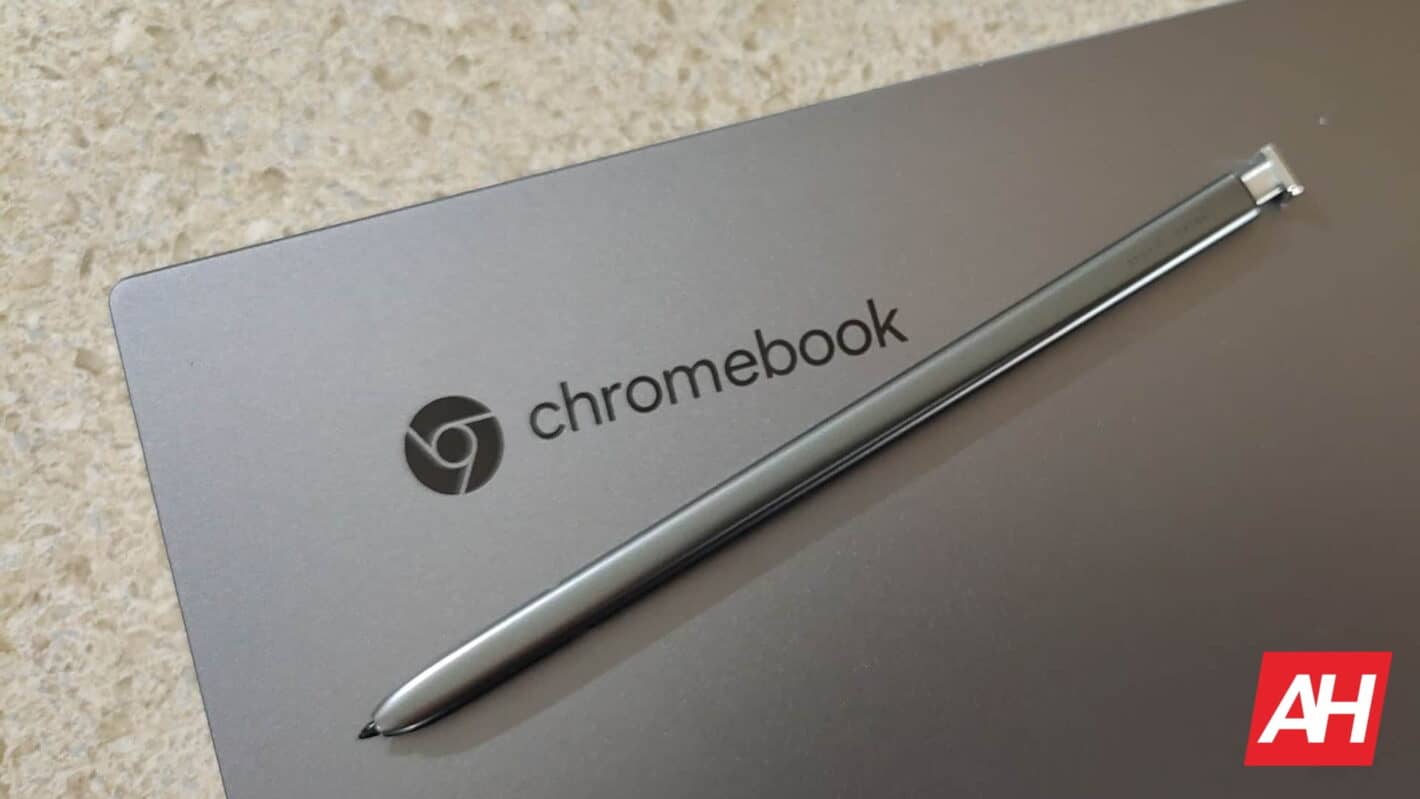 Samsung will be announcing a follow-up for its most powerful Chromebook with the Samsung Galaxy Chromebook 2. That’s according to prominent blogger and often-on-point leaker Evan Blass.

There aren’t any new images to share with the news, however. And there aren’t any details in terms of specs, either. Those should become available in relatively short order. But for now, Mr. Blass has referred simply to the device’s branding — namely, the Samsung Galaxy Chromebook2.

Galaxy Chromebook 2 should still be very Samsung but will it come with improvements?

Now, the primary selling point of the Samsung Galaxy Chromebook is that it is a Galaxy-branded laptop and version two shouldn’t necessarily be too different. The branding, quite intentionally, spoke to the device’s forward-thinking design, specs, and features. The award-winning Chromebook was, for instance, the first to come with an AMOLED display panel. And that’s a 4K panel too, measuring at 13.3-inches.

The design itself, in addition to shipping with a frame-housed S Pen stylus, is next-level. The laptop measures just 9.9mm thin at 2.2lbs. And it ships in either Mercury Gray or Fiesta Red with a 10th Gen Intel Core i5 processor backed by 8GB RAM and 256GB storage. With dual inward and outward-facing cameras, WiFi 6 and Bluetooth 4.0 support, and 45W fast charging, it is undeniably one of the best Chromebooks ever made.

It stands to reason that its successor will be no different. Pushing the boundaries in a similar way to Samsung’s S or Note series flagships, or potentially even further.

The original Samsung Galaxy Chromebook launched at CES 2020. So it stands to reason that Samsung might announce the new Chrome OS gadget around the same timeframe in 2021. CES takes place in mid-to-late January. And, for next year, the current expectation is that it will take place from January 11 through January 14.