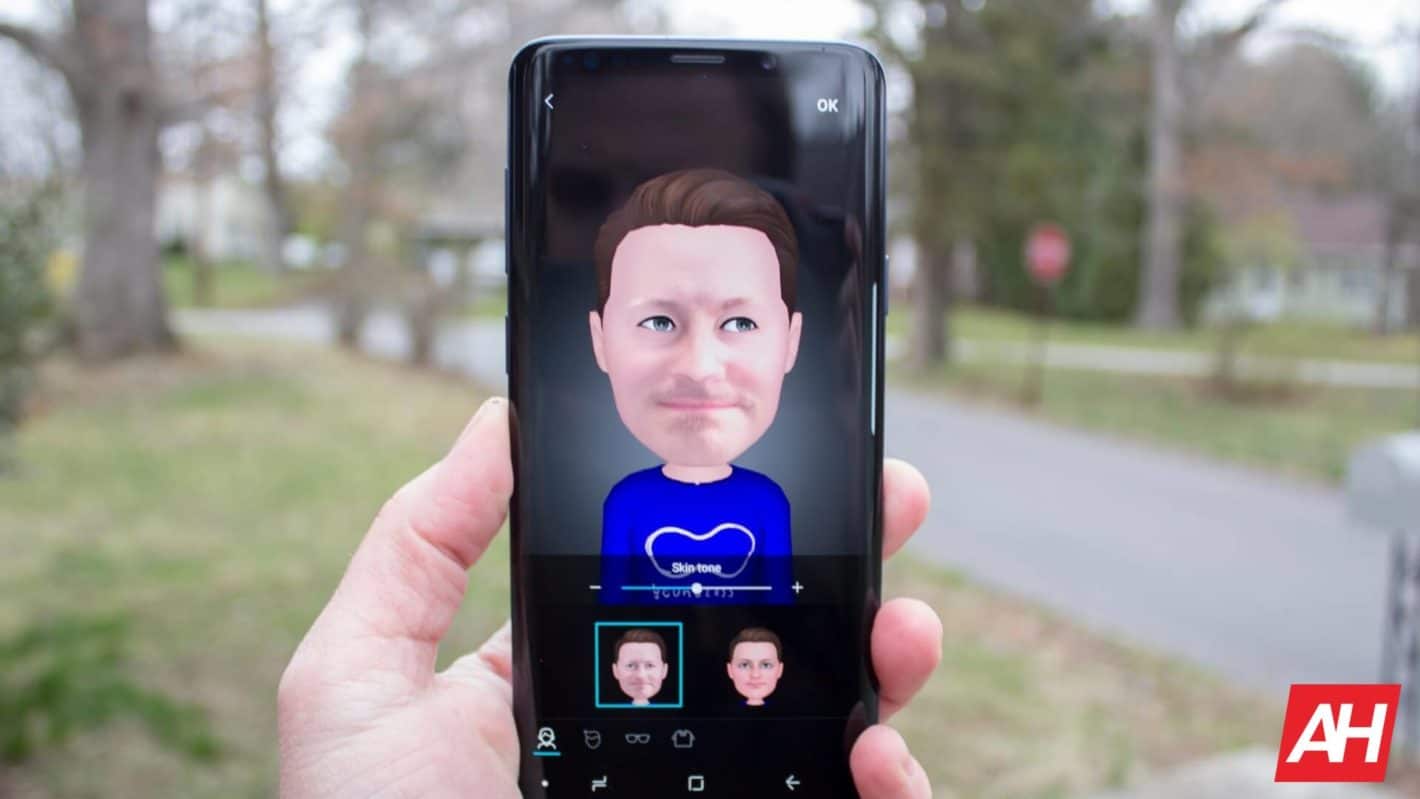 If you have a Galaxy smartphone and you use the AR emoji feature, you can now add outfits to it that feature popular global brands like Coke, Sprite, Scooby Doo, Superman and others.

Tafi, which specializes in personalized avatars for digital content, has partnered with some of the most well-known brands from around the world to make your AR emoji look more stylish.

That is, if you like outfitting yourself, or the likeness of yourself, in clothing that shows off your brand loyalties. Say you want to put your AR Emoji into a Coca-Cola t-shirt. It seems now you’ll get the chance to do just that.

Coke is a universally recognized soda brand. But it’s not the only soda brand under the Coca-Cola name.

On the contrary, there are quite a few others. Though not all of them are as well-known as Coke and Sprite. Sprite by the way is another soda brand that will soon be available as an outfit option. In addition to those two, there will also be options from Diet Coke, Tab, Fanta, Barq’s Root Beer, Mello-Yello, and Powerade. Even though Powerade isn’t a soda, it’s owned by Coca-Cola.

Outside of the sodaspehere, Champion Athletics will be a more activewear-style option. If you’re the sporty type, the Champion Athletics outfit collection might be more your speed. Or if you prefer more of a pop culture you’ll soon find Scooby Doo-themed outfits to choose from.

Scooby Doo in fact is part of the largest grouping of brand outfits. So there’s likely to be something here that fits the personality of many different users.

Fans of DC super heroes and super villains will find numerous options here. As Warner Bros. is one of the brands that Tafi partnered up with.

As part of the Warner Bros. collection, there are outfits themed after Batman, Superman, Scooby Doo, Wonder Woman, Aquaman, Batgirl, Supergirl, Cyborg, and the Flash. There’s also options from The Jetsons and The Flintstones.

Lastly, there will be a new collection of outfits that are centered around top colleges and universities, and some Care Bears clothes. Some of these new AR Emoji may be free but there are also likely to be some premium options in there.

So that’s worth keeping in mind as some items could very well cost money. Think about how much styling your AR Emoji is worth to you.