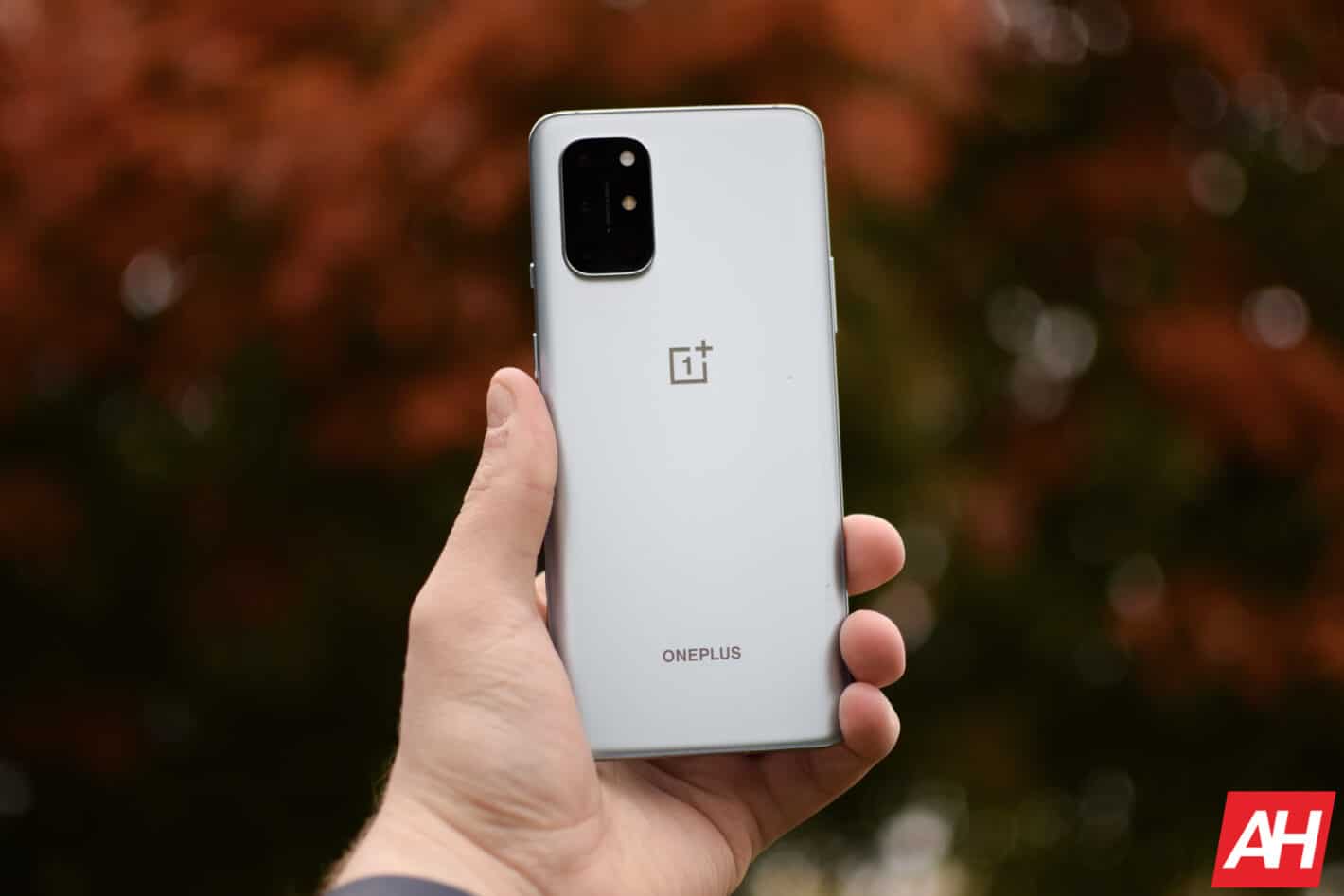 OnePlus is set to expand its numbered series smartphones yet again. Launching the OnePlus 9, 9 Pro, and 9 Lite smartphones in 2021. All three of these are set to launch in the first quarter. Which is a bit earlier than OnePlus normally launches its smartphones.

The OnePlus 9 and 9 Pro will both be running the newest Qualcomm chipset, the Snapdragon 888. That’s a new 5nm chipset that was announced earlier this month and expected to run most flagship smartphones next year.

This follows a trend we saw unfold in 2020

OnePlus launching the OnePlus 9 Lite in 2021, would follow a trend we saw quite a bit of in 2020. Which is, launching a flagship phone at a much cheaper price. We’re talking around $600-$800 instead of the $1,000 flagship phones that we have been accustom to.

Of course, part of the reason for that is because of the pandemic. And millions of people being out of a job. Meaning that they don’t have money to spend $1,000 or more on a smartphone right now. But it is a trend that we are likely to see continue in 2021. As the pandemic is still raging on, and there is a worldwide recession going on as well.