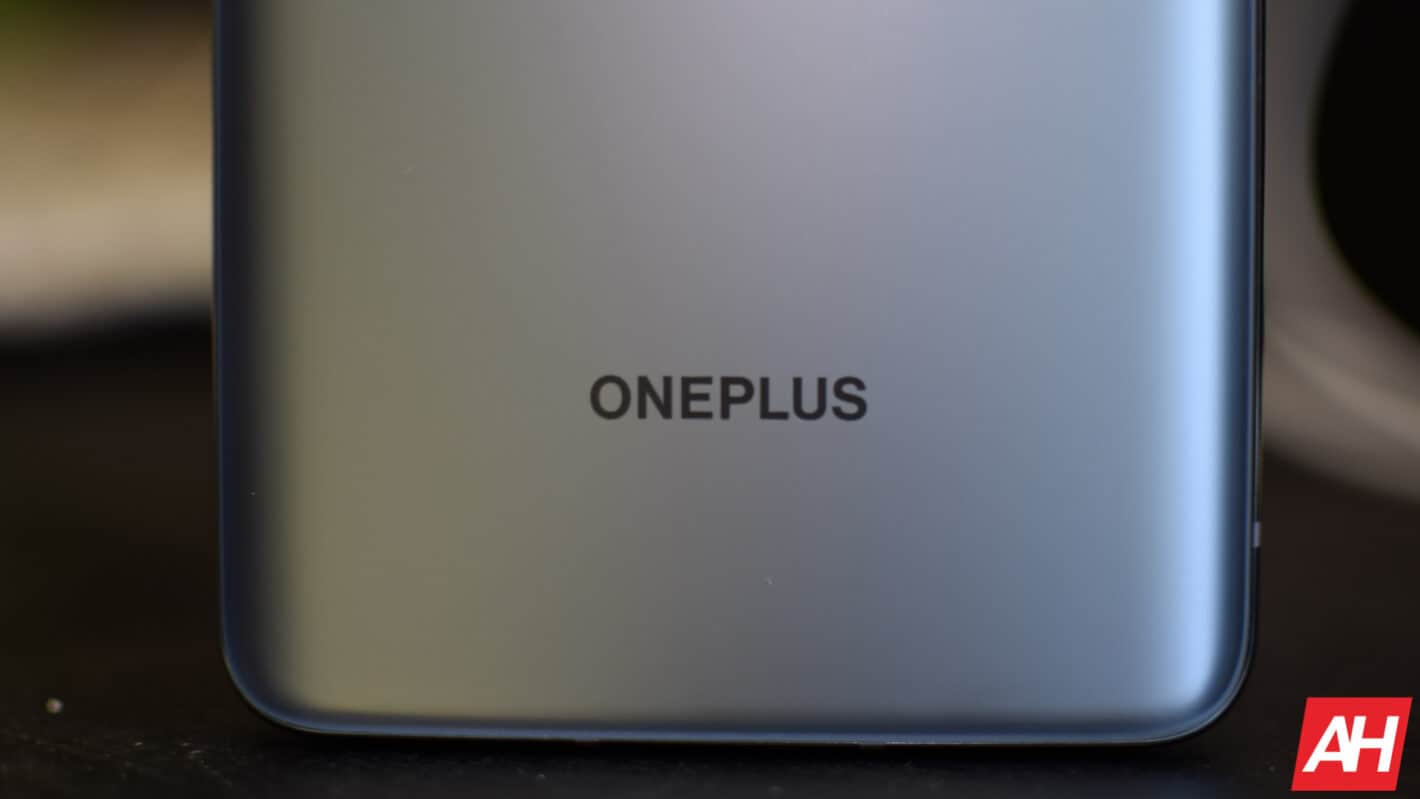 A smartwatch from OnePlus is something that fans of the brand have been waiting on a long while, but it seems that the company is prepping to have one launched in 2021.

In a tweet earlier today OnePlus co-founder and CEO Pete Lau stated that the watch wasn’t far off in terms of release.

How soon is OnePlus looking to release its first-ever smartwatch? As it turns out pretty soon. Probably. Lau says the watch is set for release in 2021. He doesn’t mention a specific date though. So there is always a chance that it may be further out than you’d expect.

OnePlus will release its smartwatch in early 2021

OnePlus already confirmed that a watch was coming, but this morning’s tweet appears to be the first time that the company has confirmed a general launch window.

Anyone interested in the watch could easily assume that 2021 would be the year the watch comes out. But all of 2021 is not exactly narrowed down. Early 2021 however is a much smaller window of time. So this could mean OnePlus plans to launch the watch within the next few months.

Lau was specific in mentioning the word “early” so that at the very least suggests the watch will be available before the first half of the year is over.

Another thing to consider is that the OnePlus 9 is expected to drop in March. And the company could have plans to release the watch at the same time. It wouldn’t make much sense after all to release it at a later date if OnePlus wants to keep to the “early 2021” time frame.

Much of the watch is still a mystery

OnePlus may have been forthcoming about the release timing of the watch, but it still leaves much up to the imagination.

Price, an exact release date, features, and anything else about the watch are still unknown. And while leaks are bound to happen between now and the launch, OnePlus may not confirm any of those details.

Who’s to say that without a single doubt it wouldn’t be another smartwatch running on Wear OS. Or whether it’ll come with something that is entirely of OnePlus’ own making in the software department.

None of that may matter though. OnePlus fans are a loyal bunch. So whatever OnePlus comes up with, there will be a following for it.

Many of you said you wanted a watch, and as you might have heard over the weekend—we’re making one, to be released early next year. Wishes do come true.🎁 https://t.co/H1Fqv9srXj