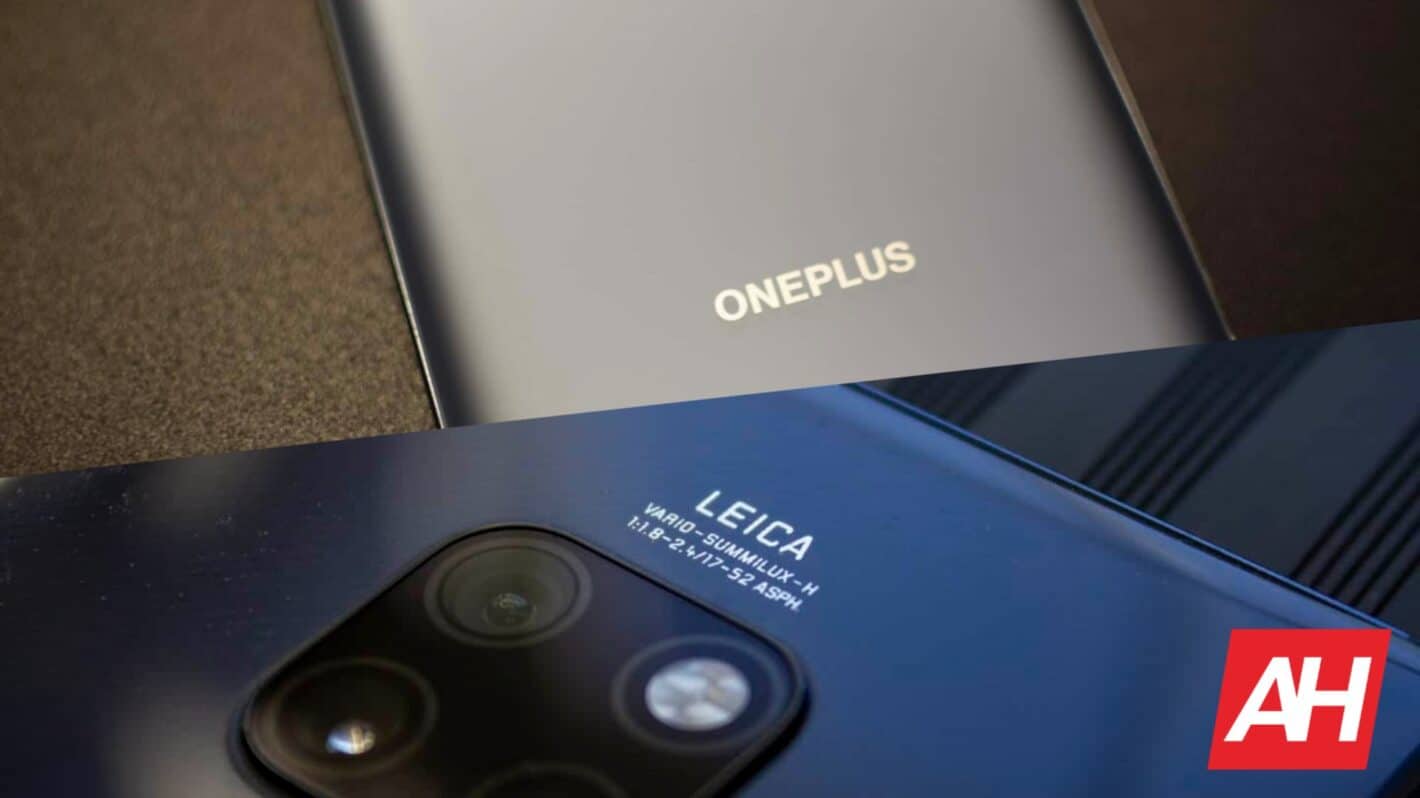 Upcoming flagship smartphones from OnePlus may actually utilize Leica camera lenses. This information comes from a well-known tipster ‘Teme’, who shared the information via Twitter.

He started off by listing companies that cooperate with Leica and ZEISS. The Leica list includes Huawei and OnePlus. ZEISS’, on the other hand, lists Nokia and Vivo. Vivo is the last company to have entered the partnership with ZEISS, with a recent announcement.

The interesting thing is, OnePlus was mentioned on the Leica side of things. Everyone was aware of the other companies’ partnership, but not OnePlus’. OnePlus did not make an official announcement or anything of the sort.

The OnePlus 9 flagships may feature camera lenses from Leica

That created confusion for Teme’s followers, so they asked him to explain. He replied saying that the OnePlus 9 series will utilize Leica’s tech / lenses. If this is true, we’ll likely get an official confirmation soon.

OnePlus has been lauded for making great smartphones for years now. The company’s devices are usually at the very top of the pecking order. Camera performance is often amongst the weakest links for their flagship phones, though.

The OnePlus 8, 8 Pro, and 8T have really good cameras, the improvement from previous generations is considerable. It seems like OnePlus wants to push things further, though.

Leica is a world-renowned manufacturer of cameras and sport optics products. Their camera lenses are excellent, and if OnePlus did enter into a partnership with Leica, it can benefit greatly from it.

The devices are expected to launch in March next year

If this information is accurate, OnePlus and Leica will probably announce the partnership in the near future. The OnePlus 9 series is expected to arrive in March, but we could get an official confirmation of this partnership sooner than that.

On the flip side, OnePlus may want to wait until the launch, we’ll see. The company is planning to announce three smartphones in March, the OnePlus 9, 9 Pro, and 9E. If Leica and OnePlus are entering into a partnership, all three of those phones may offer Leica’s hardware.