After getting an initial look at the Galaxy S21 in an official looking press image earlier this week, we now have one of the Galaxy S21+. This is courtesy of Ishan Agarwal on Twitter. Who is normally fairly accurate when it comes to leaks and rumors. This also lines up with previous leaks about the Galaxy S21 lineup.

From this image, we can tell that the Galaxy S21+ is going to sport a flat display. Which lines up with previous rumors, that stated the Galaxy S21 and S21+ would be flat, and the Galaxy S21+ Ultra would be curved. The back also does look like its glasstic, which was also rumored. There is a slight camera bump, but not as bad as with the Galaxy S20 and Note 20 models from this year. What's interesting is that the flash is not in the camera module, but beside it.

We do see the power button and volume rocker on the right side. Of course the power button is likely also a Bixby button. As was the case with the Galaxy S20 and Note 20 series in 2020. Finally, we see the somewhat small camera hole-punch in the center. Which, personally, is the best place to put that camera.

Galaxy S21 series is expected to be announced on January 14

While Samsung has not yet announced it, the Galaxy S21 series is expected to be announced on January 14. Which is coincidentally the last day of CES. Making this the first time that the Galaxy S has been announced at CES.

Rumor also has it that pre-orders will start on January 14, with general availability on January 29. Which means that the Galaxy S21 series will be available earlier than any other previous Galaxy S smartphone.

That means we don't have a whole lot of time left before Samsung makes the Galaxy S21 series official. 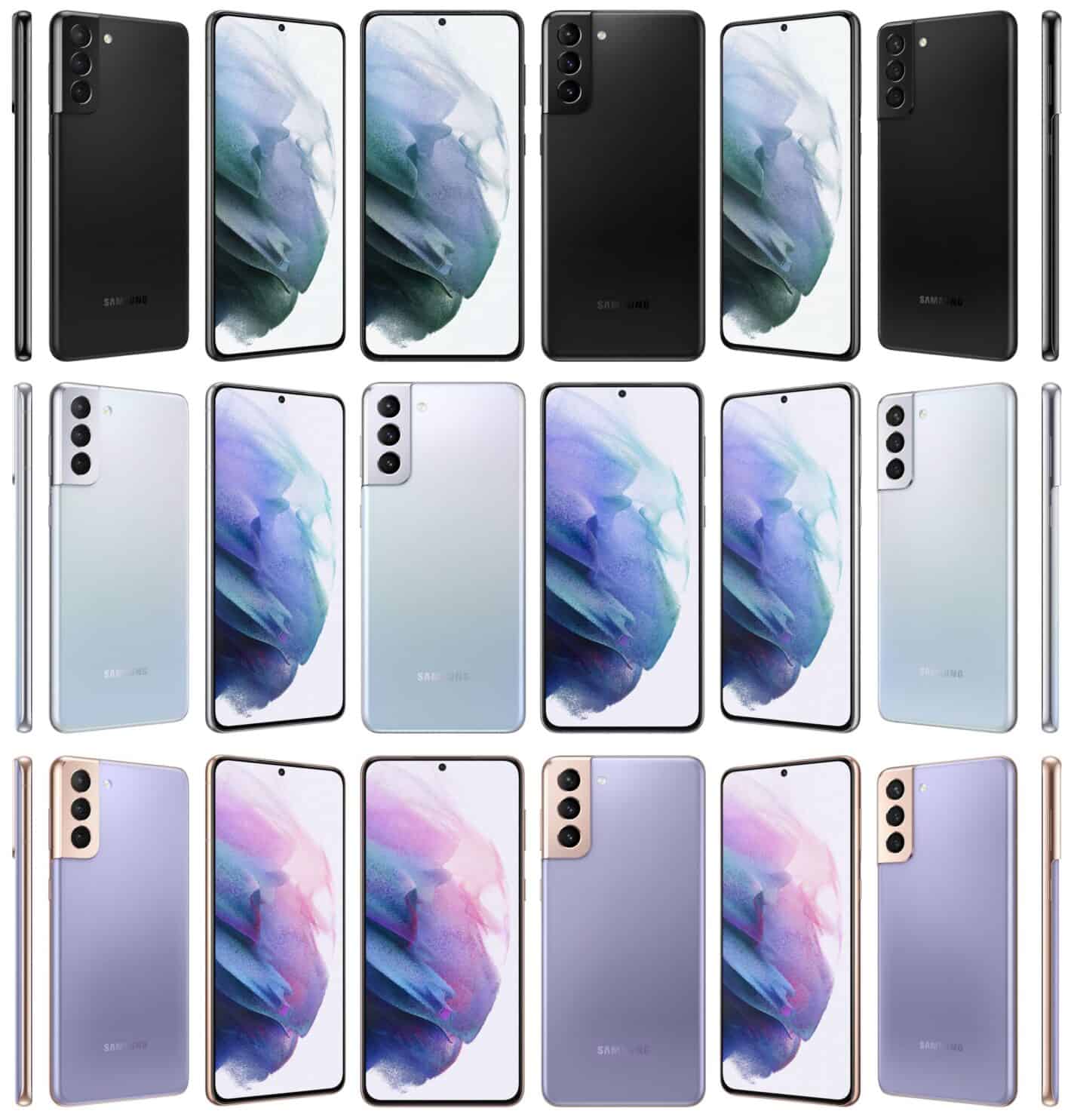