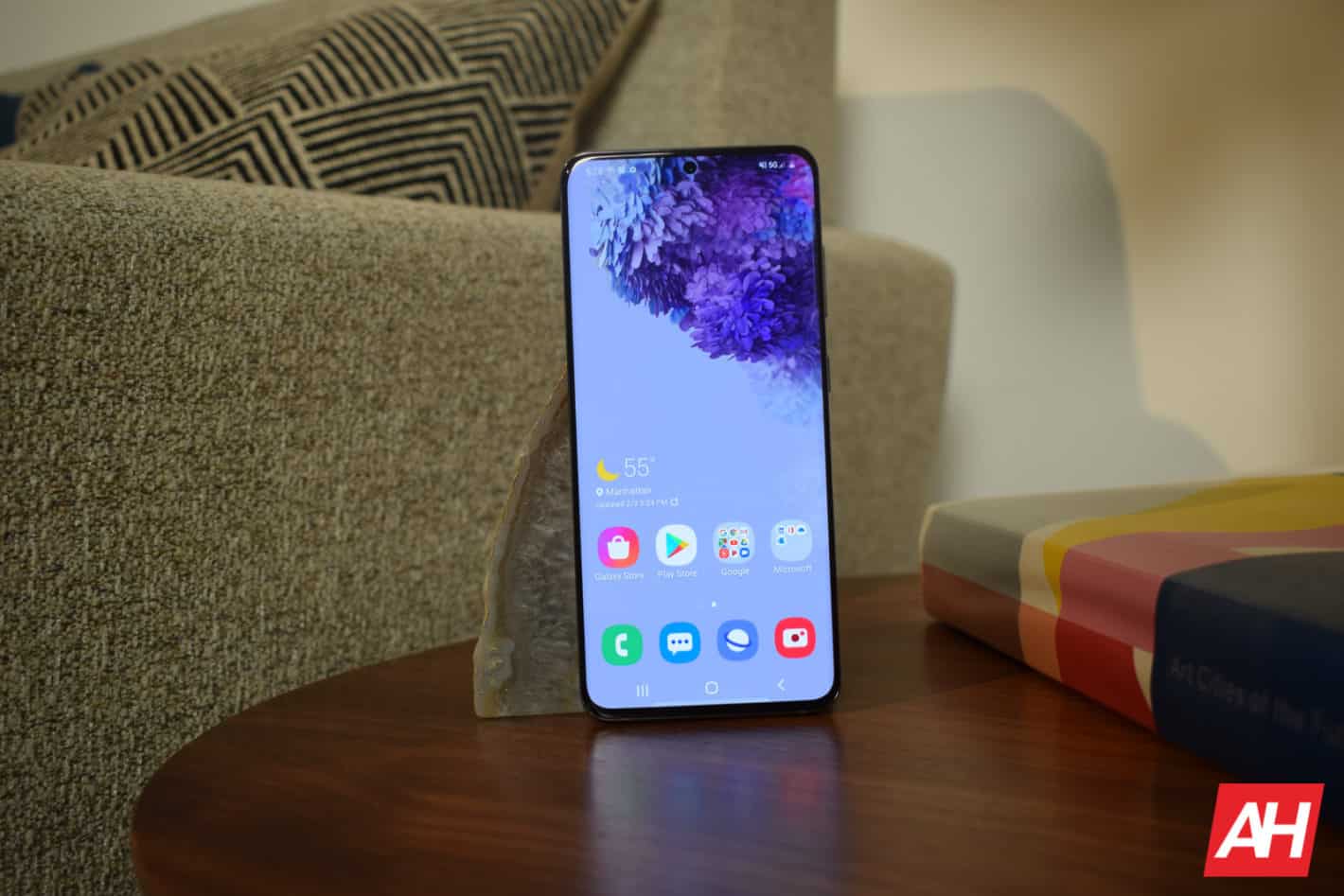 The Samsung Galaxy S21 prices have appeared online, and the information is quite interesting. These price tags suggest that the Galaxy S21 will be considerably more affordable than its predecessor.

The Galaxy S21 will be more affordable than its predecessor, it seems

Now, the Galaxy S21 Ultra won’t be more affordable than the Galaxy S20 Ultra was at launch, it seems, but the starting point for the Galaxy S21 series, in general, will be. Those are good news, presuming this information is accurate.

The source does note that the price tags haven’t been confirmed just yet, so take that with a grain of salt. These price ranges probably represent price tags between different models. Or, alternatively, it’s possible Samsung still didn’t decide on a price tag, so it will be somewhere in that span.

All three phones are expected to launch in January, and become available in February

The Galaxy S21 series is expected to launch in January. All three phones will launch earlier than expected, while our source says they will become available in February, at least in the US.

All three devices will resemble their predecessors, though there will be some differentiating factors. The rear camera module will look considerably different, as it will be an extension of the phone’s frame.

Samsung will keep the display camera hole, and will trim down those bezels even further. The Snapdragon 875 is tipped to fuel all three phones in the US and China. The Exynos 2100 will do the same in Europe and India.