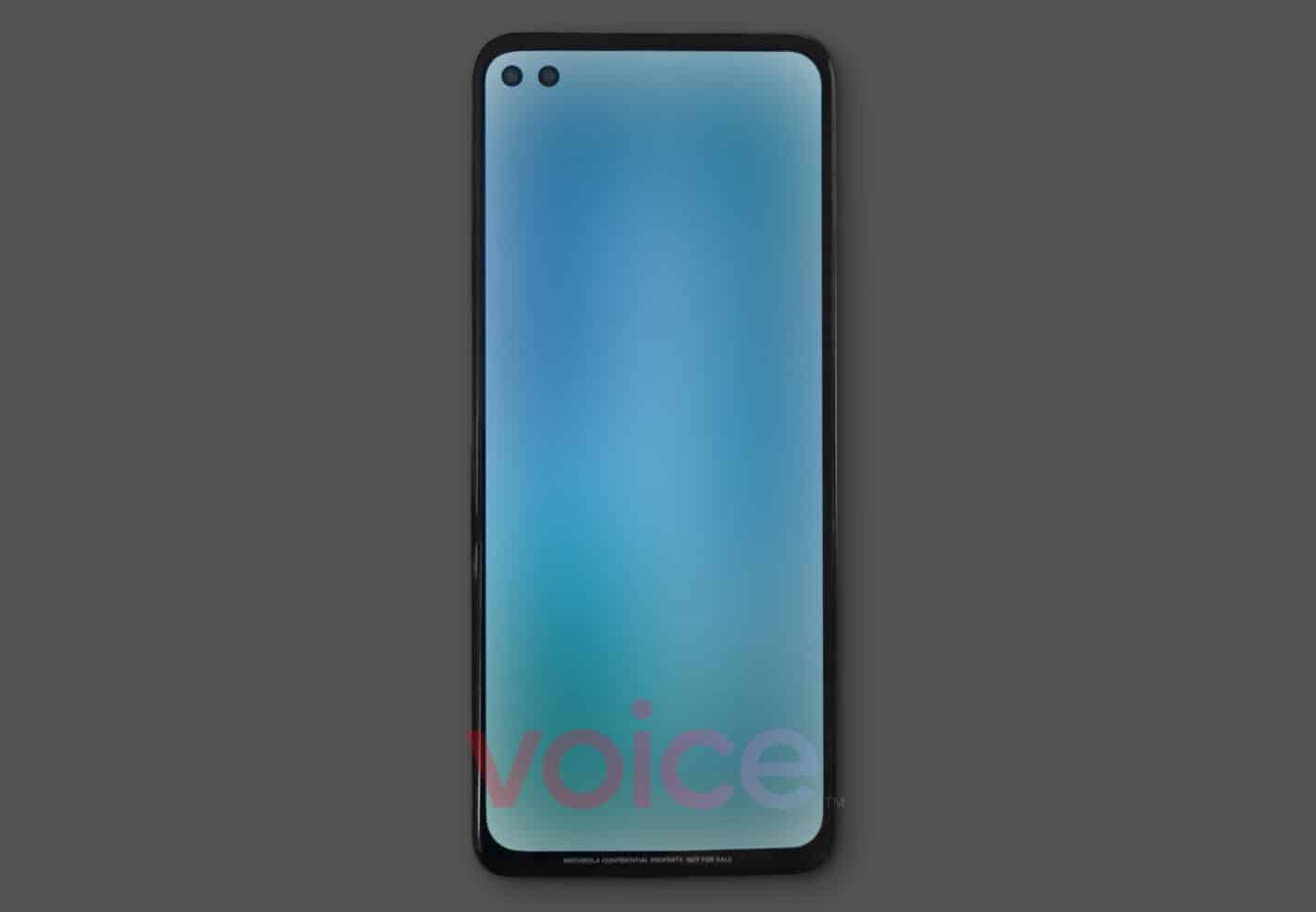 We recently heard that Motorola is planning to announce a Moto G series smartphone with a Snapdragon 800-series chip. Well, here it is, the first look at the Motorola ‘nio’, a smartphone that will launch as the Moto G-branded device.

Evan Blass, a well-known tipster, has shared this image. This is the first image we’re seeing of this device, and it’s a real-life image. Unfortunately, we only get to see the phone’s front side here.

As you can see, the phone will have thin bezels, but not as thin as some flagship-grade phones out there. Those bezels won’t be uniform, and the bottom bezel is noticeably thicker than the rest.

You’ll also notice that there are two cameras placed in the top-left corner of this display. There are two separate display camera holes for that purpose. This is not something we see often, as we usually get a pill-shaped setup.

Now, Mr. Blass also revealed what chip exactly will fuel this smartphone. The device will be fueled by the Snapdragon 865, which is still Qualcomm’s flagship processor, as the Snapdragon 888 is still not available.

The Motorola ‘nio’ will be the first Moto G-branded phone to ship with a Snapdragon 800-series processor. The Moto G lineup is usually the company’s lineup for budget smartphones.

Mr. Blass has also revealed some additional specs for this phone. The device is expected to offer 8GB of RAM and 256GB of internal storage. A 5,000mAh battery will also be a part of the package.

Android 11 will come pre-installed on the device. A USB-C port will be placed at the bottom, and will offer support for the DisplayPort Alternate Mode, which will allow this phone to connect to external monitors.

We still don’t know when exactly is Motorola planning to announce this smartphone. It should arrive soon, though. More information will probably surface in the near future. 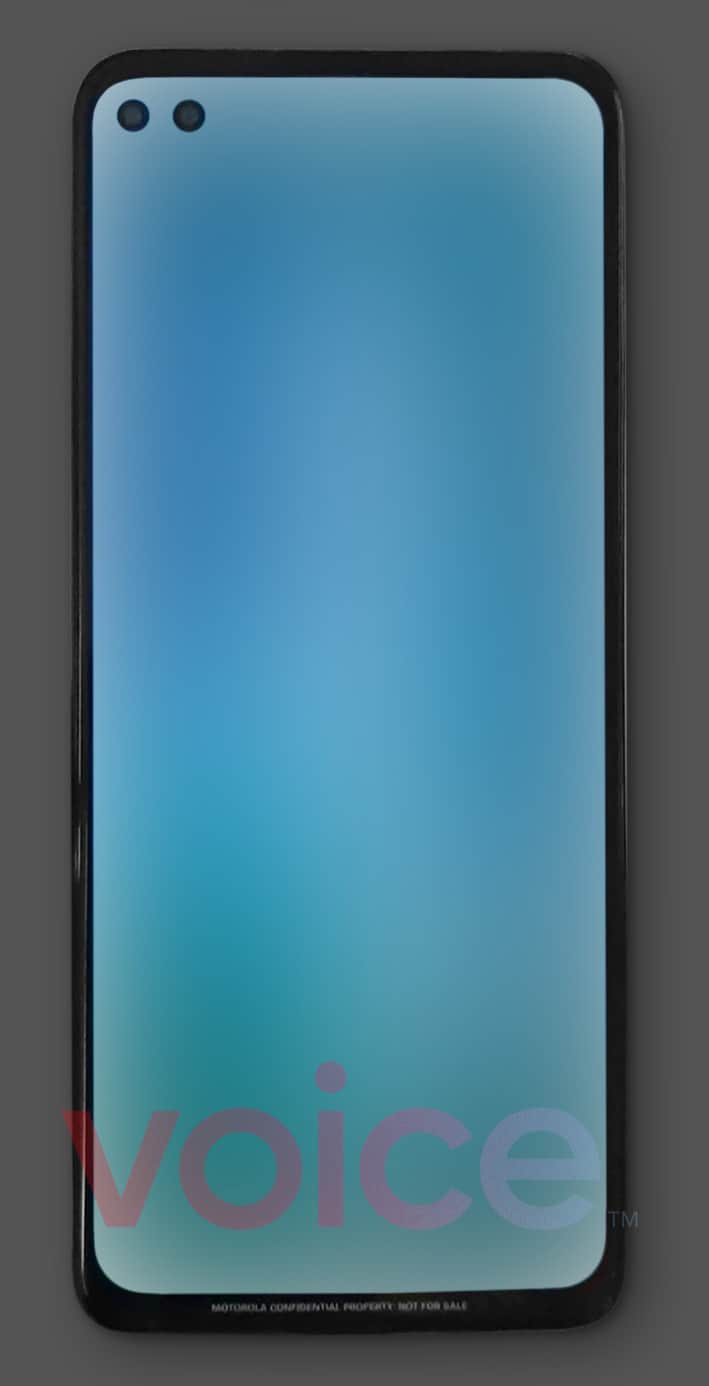