Realme was announced as one of those companies, as you can see here. The company actually went ahead to confirm that in a separate announcement, as part of which this image was released.

We can only see the phone’s back side here, but it does look interesting. It actually reminds us of the Huawei Mate 30 Pro, in a way, due to the rear camera housing. There are four sensors included inside, and are neatly organized. 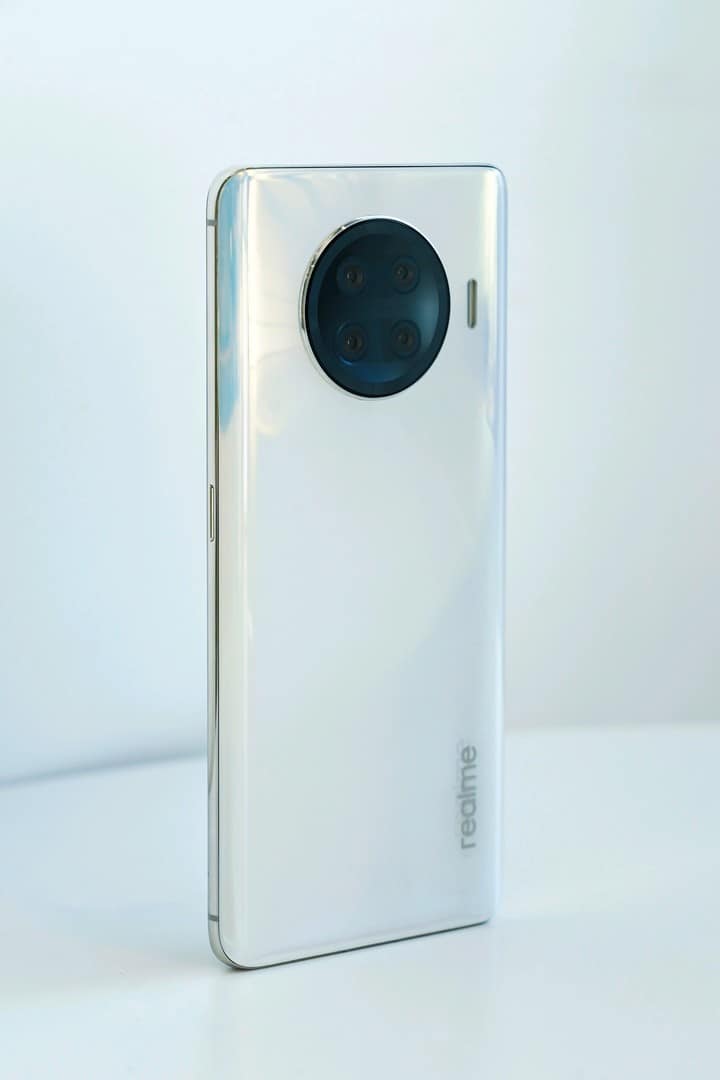 The camera housing is circular, as you can see, and it does protrude on the back. An LED flash is located next to it, while Realme’s logo sits on the back as well. This phone will be made out of metal and glass, it seems.

The back side of the phone will be curved towards the sides. That’s nothing new, as that design has been streamlined for a while now. Unfortunately, Realme did not share the design of the phone’s front side.

Realme did confirm that the phone will ship with Android 11, and that it will include 12GB of RAM. It will also be equipped with 256GB of internal storage.

The company did refer to this device as ‘Race’, but that is its codename only. The phone will feature a different name once the company announces it. Speaking of which, we’re not really sure when will that happen.

Realme did say, however, that this smartphone will be one of the first Snapdragon 888-powered devices in the market. That means that we can expect it to arrive in early 2021. Realme will likely release more information in the coming weeks.