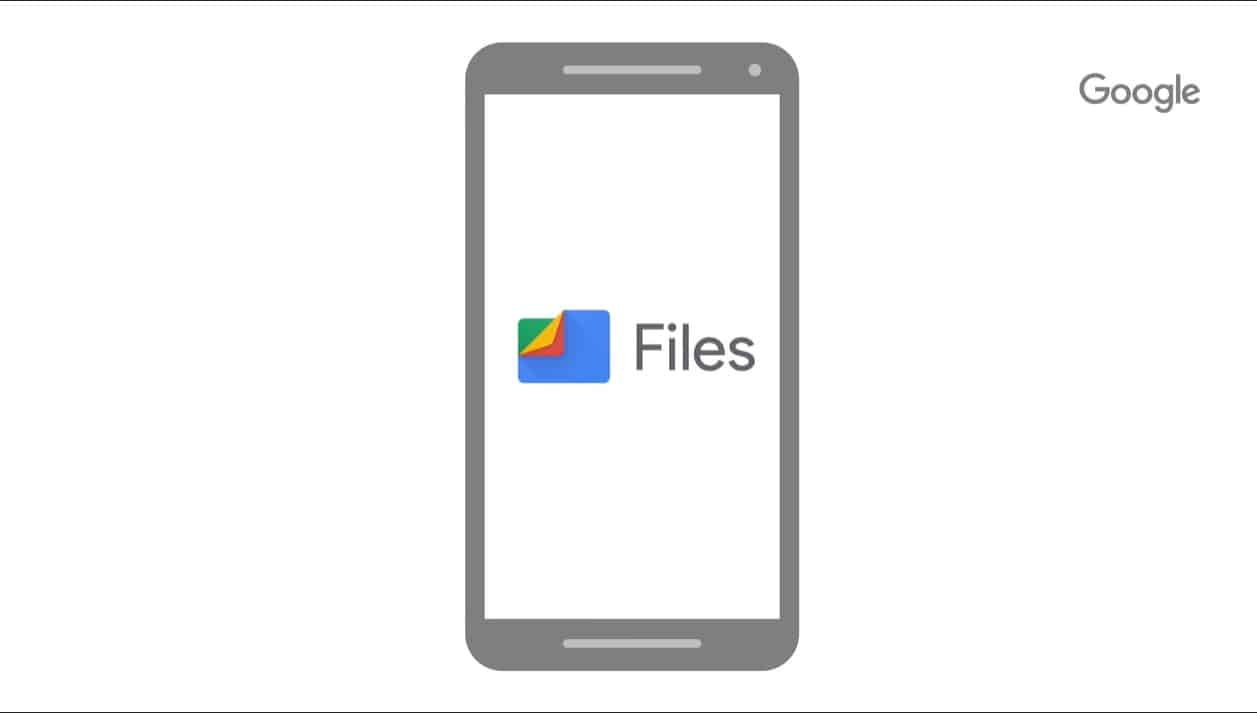 A new string in the latest update for the Files by Google app shows that a new Trash folder will soon be added to the app. Notably, this will help you restore any of the accidentally deleted files.

Back in June, Google highlighted in a video that it is bringing some changes to storage access in Android 11. Moreover, it showed a “trashing” mechanism that would allow apps to store the deleted files in the trash.

Users can recover or restore any of the deleted files within the 30-day time period. However, there was no app by Google that brought in support for this new trashing mechanism, even though Android 11 is already out for a few months now.

Good thing is that Google has implemented its new trashing mechanism as some new strings have been spotted by XDA in the latest Files by Google app version v1.0.345.

As far as the changes that are visible to the users are concerned, the new Files by Google update does bring some handy changes.

It includes improvements to the audio player for enhanced background playback, easier file grouping, and screenshot cleaning to detect and delete old screenshots.

Besides these changes, the update also includes a new string within the app. In an APK teardown, XDA spotted a menu item called “Trash.”

XDA’s Editor-in-Chief, Mishaal Rahman, was able to manually enable this new feature on the Files by Google app. The new “Trash” option can be accessed by tapping the hamburger menu.

This “Trash” menu item shows all of your deleted files. All the deleted files are listed in reverse chronological order.

At the top of the page, there is a hint on what this Files by Google trash menu item do. The hint states: “Any file that has been in Trash for 30 days will be permanently deleted.”

Additionally, there is a button at the top right corner of the Files by Google trash page, which you can make use of to switch between list or grid view.

Although the screenshots shared by XDA show us exactly what this feature would look like, it hasn’t rolled out for the users just yet. We hope that Google will add this new feature to the Files by Google app in the upcoming updates.