Getting a quick overview of your YouTube movie purchases through the platform’s Android app is now finally somewhat doable. Courtesy of a new update that started rolling out this week. In fact, you’re probably running it already, unless you manually disabled YouTube’s automatic updates via the Google Play Store.

In any case, check out the new Library tab once you make sure the installation went through. Not far off the top of that screen is a new item called “Your Movies and shows.” Tapping it brings you to another interface showing the titular content in chronological order. In theory, at least. In practice, you may have to restart the app or do some other superficial troubleshooting before getting the new content section to show up. Cleaning YouTube’s cache memory from the system Settings app could do the trick, as well. Or just reinstalling YouTube altogether.

With some fiddling and a bit of luck, you should be able to get the new in-app menu to show up. For added reference, you can see how the newly spotted 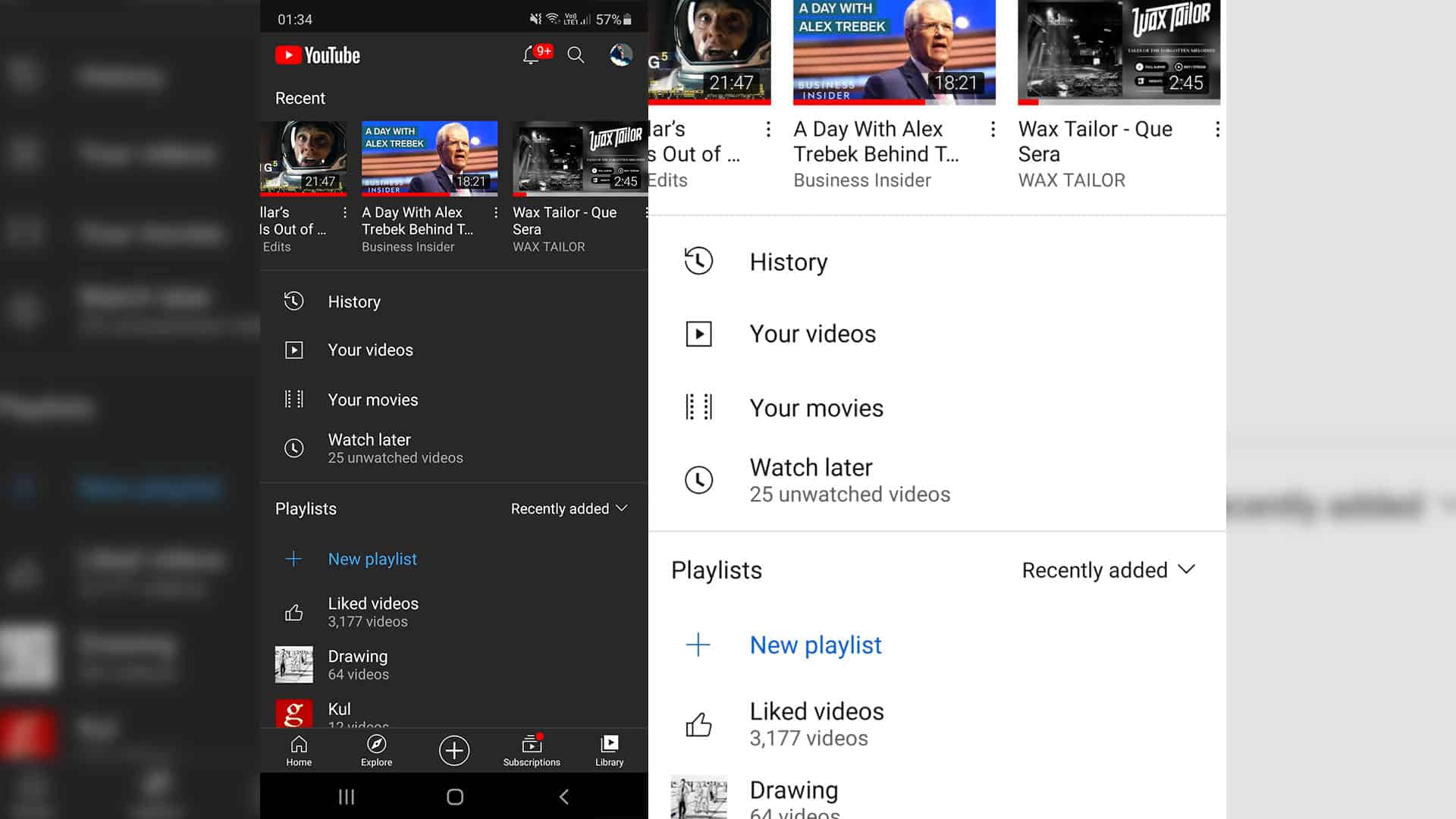 The company isn’t actively advertising this latest addition to the YouTube Android experience. And so users only started picking up on it after a while. But we probably shouldn’t read too much into that lack of acknowledgment. It’s not like YouTube is anyone’s default choice for on-demand video. And so this is most likely the case of a low-priority getting done against all odds. I.e. nothing more important broke in the meantime. But it is too early to expect a wider influx of quality-of-life improvements to YouTube in the immediate future.

The latest version of the YouTube Android app packs some other, better-documented surprises. And the same can be said for Google’s video network, on the whole. Though not all of the recent changes to the YouTube experience can be described as positive. At least not from a user perspective. For example, we could have probably done without even more (audio) ads in long-form videos. And the UI keeps changing on an almost seasonal basis. Cross-platform consistency is another area offering pretty substantial room for improvement.

At the same time, YouTube keeps doing its thing, incremental, OS-specific updates included. Ditto for somewhat arbitrarily implemented and entirely redundant features such as the ability to purchase programming directly from the YouTube app. Not that having more options is ever truly detrimental to the user experience. But there really aren’t that many reasons to go with YouTube over Google Play when it comes to your content shopping needs. And a long-overdue release of a common-sense feature such as a searchable purchase history screen will hardly change that state of affairs.