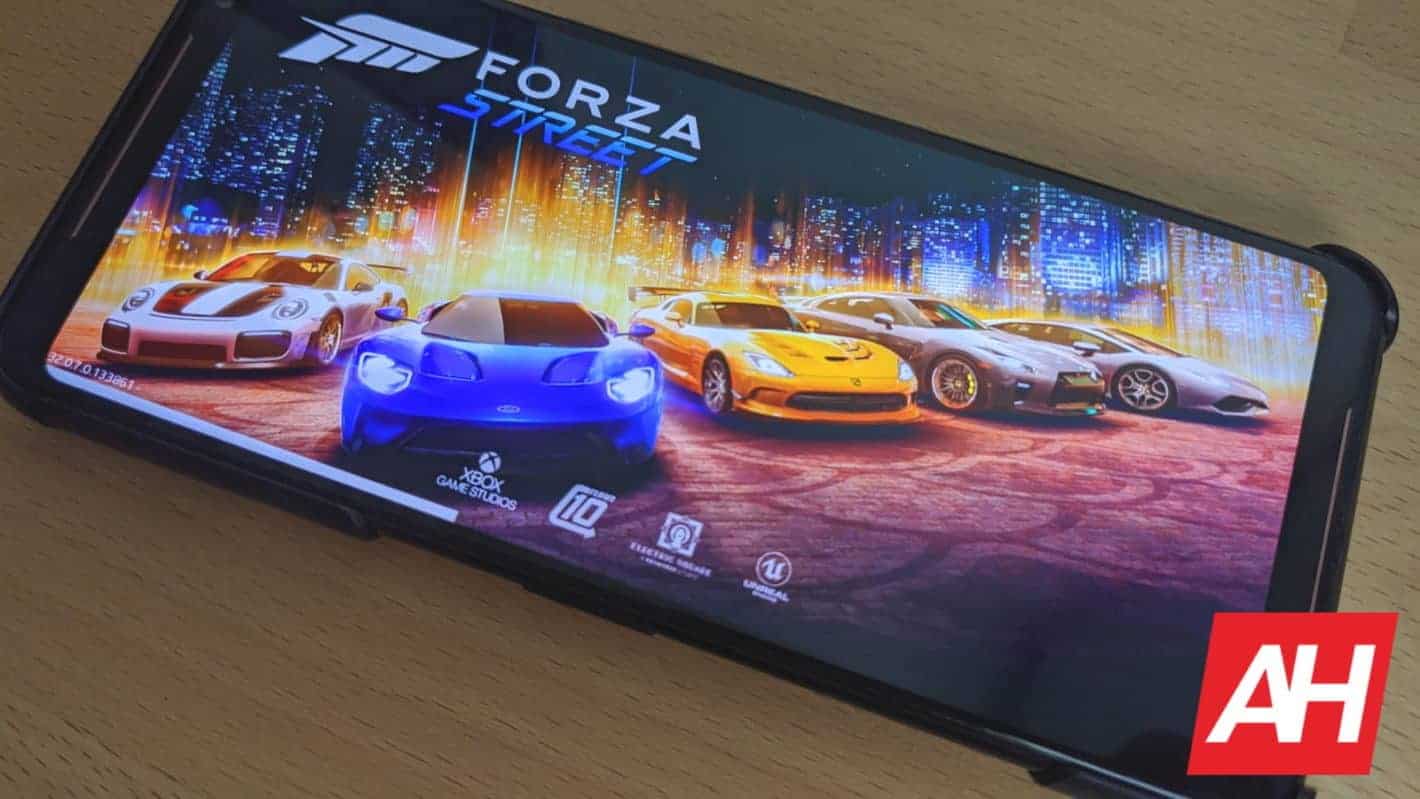 The past few years have seen app development become a leading source of mobile game apps for users. Based on an article from ironSource, here are ideas on the gaming market in 2020 and where the market may head in 2021. Developers have also benefited from an increase in gaming revenue, occurring from game purchases and in-app advertising.
Statistics indicate that most of these users fall into the ‘eighteen to thirty-five years’ age group.

Over the past year, most users have increased the amount of time spent playing, with some reportedly playing for up to nine hours a day. What makes this info even more exciting is that some gamers have even made plans that will see them shift careers.
Certain gamers would like to become pro gamers, while others are more interested in getting unlimited and unrestricted access to quality gaming sites like nieuweonlinecasinos.nl. Regardless of how you look at it, it shows that mobile gaming has a bright future ahead.

Unlike other hard-hit industries by the outbreak of COVID-19, the gaming industry saw an unprecedented increase in consumer spending with the US market being second behind China. All mobile gaming categories recorded a sharp increase compared to console and PC games.

Industry insiders estimate that the industry may generate as much as $77.2 billion by the end of the year. If it happens, it will be a 12.3 per cent growth from 2019. Data obtained from App Annie suggests that casual games are leading in terms of downloads.

By the end of Q1, the industry had already recorded a 45 per cent rise on the year over year global downloads. A closer look at the casual genre suggests that the hyper-casual market on its own is worth a record two billion dollars.

In the past, it has helped bring on board a total of one hundred new mobile players. 2020 has also seen marketers’ cost to bring onboard new players drop by 66 per cent to $1.47.
However, it remains expensive for marketers to attract paying customers. Based on this data, it’s likely that going forward; the developers will shift their focus towards trying to monetize users via advertisements.

Mobile Gaming Trends and Analysis for 2021

Having looked at the prevailing trends and statistics for 2020, let’s now shift the focus to new trends 2021 and up-to-date casino sites.

1. The Growth of the Gaming Industry Will Continue to be Fueled by Gametech

Newzoo earlier this year made public an infographic that sought to map the various layers included in the gametech ecosystem. It’s an ecosystem that’s fueling the industry’s growth and supporting the many players in it.

It’s expected that come 2021, new developments and technologies in this environment will continue to make the industry stronger:

Furthermore, the monetization and advertisement tools employed by the developers to bring in money will continue to become more cutting-edge. Industry pundits predict that the most significant of this will be in-app bidding.

Mobile gaming app developers in different genres have started to embrace in-app bidding solutions like ironSource LevelPlay. Their embrace of these solutions means they are now better placed on automating the time-consuming process, including ad monetization.

Even with the emergence and continued spread of COVID-19 around the world, 2020 has seen several mergers and acquisitions occur in the mobile gaming industry. For most of these, consolidation has proven to be the running theme.

A good example of this is the acquisition of Rollic Games and Peak Games, both based in Istanbul by Zynga. Other notable acquisitions in this space include:

The trend noticed above is expected to continue in 2021. Many middle-tier gaming companies will be acquired either in full or partially by the gaming giants.

Developers have had to look for new ways to retain app users for longer as the main app stores continue to become saturated. For this reason, as 2021 approaches, users can expect to start noticing most games, both casual and hardcore, integrating activity feeds.
Social mechanics such as activity feeds are meant to make it easier for players to follow the progress being made by other players. Additional mechanics to look forward to will include:

The increased maturation of the casual and hyper-casual categories could also lead to an increase in social mechanics. The two categories have contributed to the growth in depth and meta-features reported in today’s games.

Another important indicator of where the industry is heading can be seen from the growth of Bunch. The game managed to attract a twenty million dollars investment from Ubisoft and EA games in a funding round held in September 2020. The app makes it possible for players to participate in a group video call without interrupting their multiplayer play.