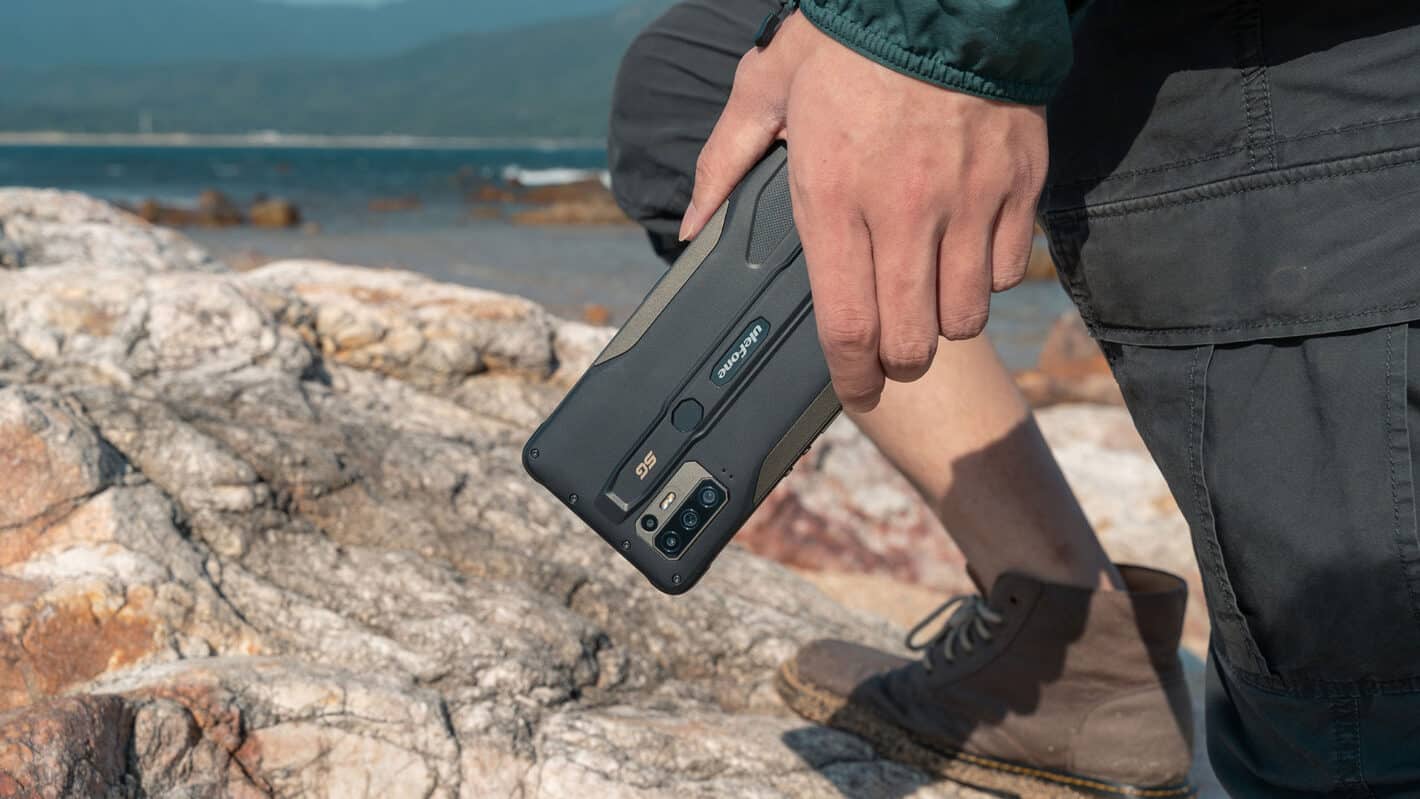 Ulefone has officially launched its new rugged smartphone, the Ulefone Armor 10 5G. As its name says, this phone does support 5G, on top of it being rugged. It’s possible this is the world’s first 5G-enabled rugged smartphone.

This phone is officially listed on the company’s website now, and Ulefone even released a new promo video for the device. That video is embedded below, and it basically introduces the device.

The Ulefone Armor 10 5g is clearly a rugged phone. It looks like one, but not in a bad way. It features a centered display camera hole, and a rear-facing fingerprint scanner. The phone’s bezels are not that thick either, for a rugged handset.

This video will also show some features of the device, such as its 5G capabilities, and some games running on the phone. The device also supports 15W fast wireless charging, so that is being demonstrated as well.

The Armor 10 5G is water and dust resistant, and it can also take a hit. You’ll see various challenging conditions in the provided video, so that you can judge for yourself.

This smartphone is fueled by the MediaTek Dimensity 800 5G processor. The phone also packs in 8GB of RAM and 128GB of storage. Therefore, its specs are nothing to scoff at, that’s for sure.

A huge 5,800mAh battery is placed inside of this phone, so that it can handle all of your adventures during the day. A large 6.67-inch display is also included by the way.

A 64-megapixel main camera leads the phone’s rear camera setup, and there are four cameras included back there in total. A single 16-megapixel camera sits on the phone’s front side.

The device is not yet available to purchase, but it will be soon. Ulefone has promised that you’ll be able to get the Armor 10 5G at the end of November. 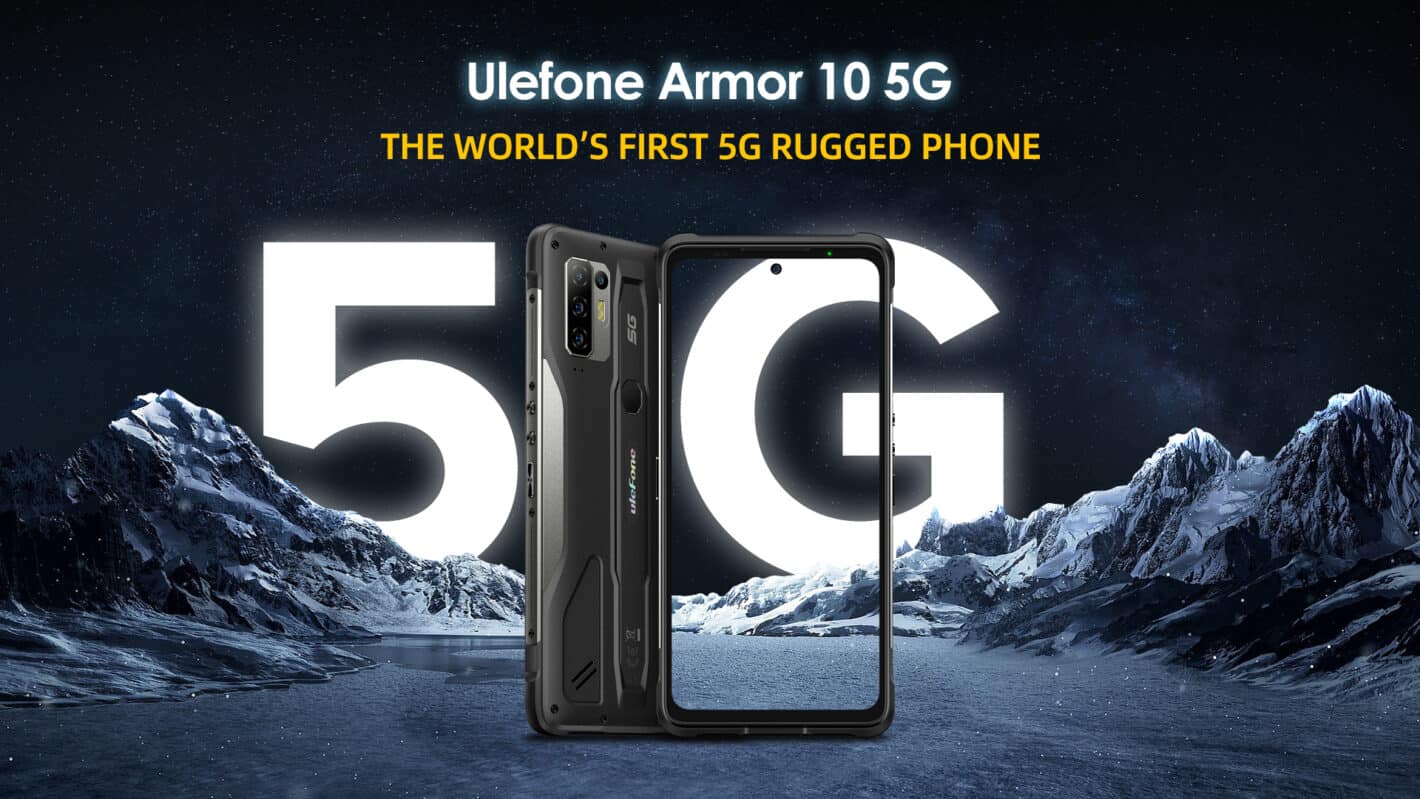 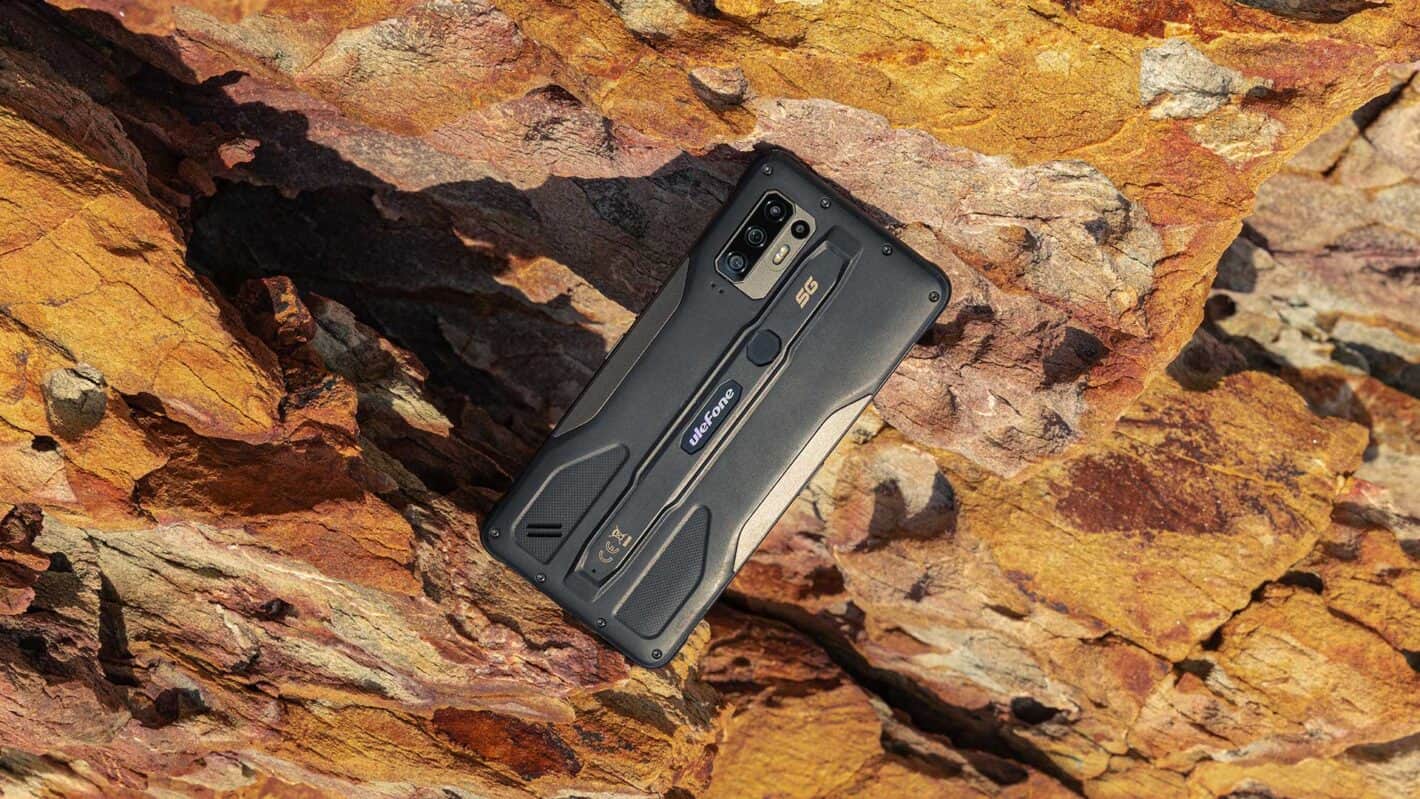 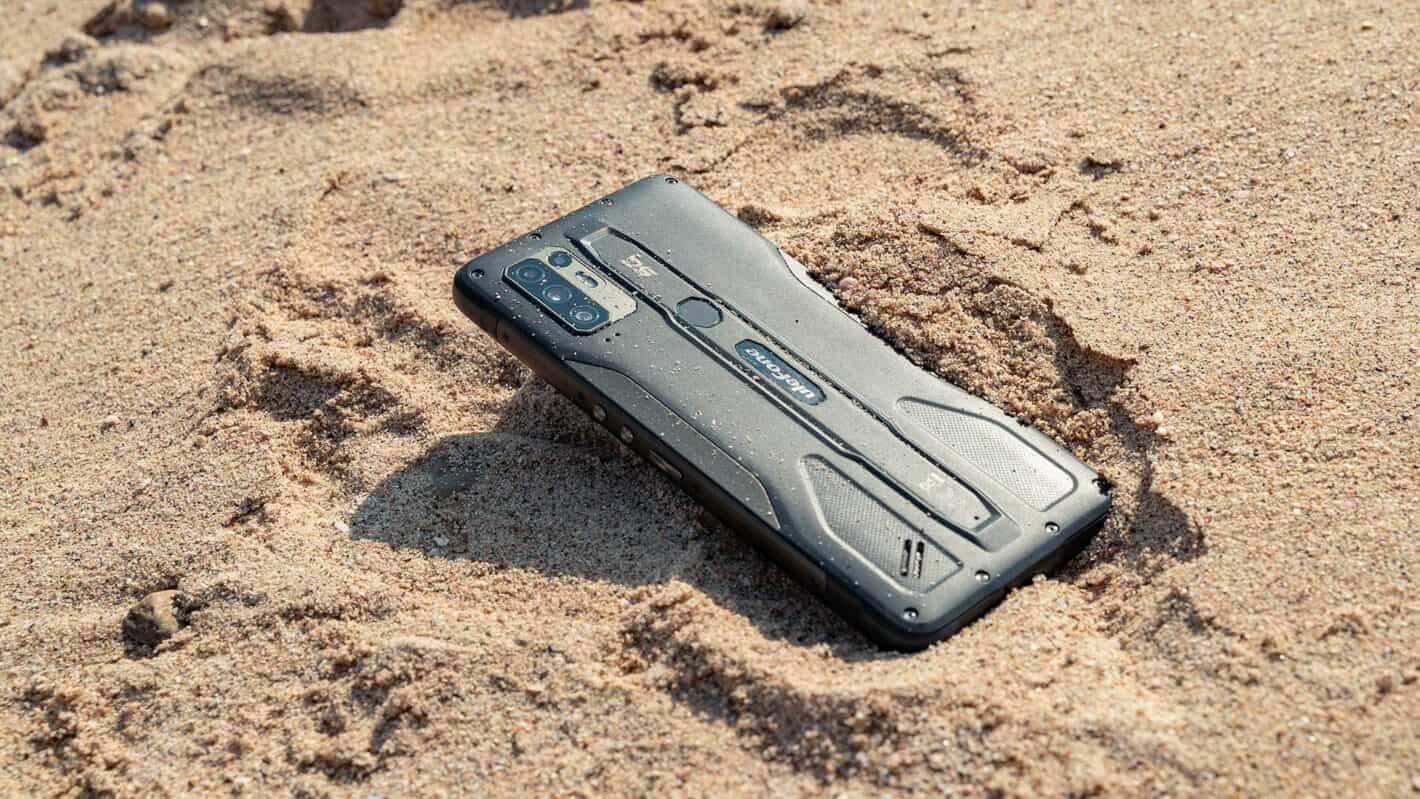 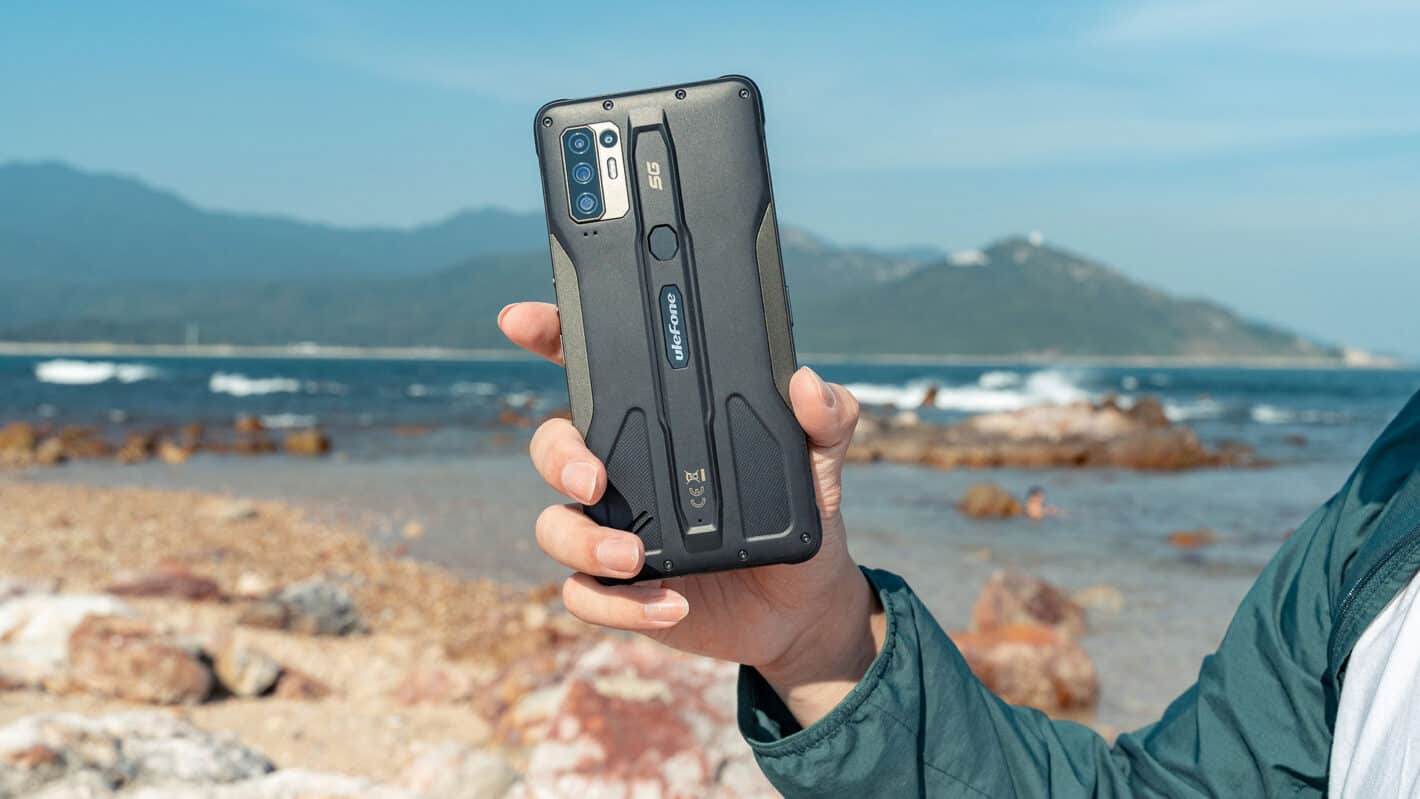 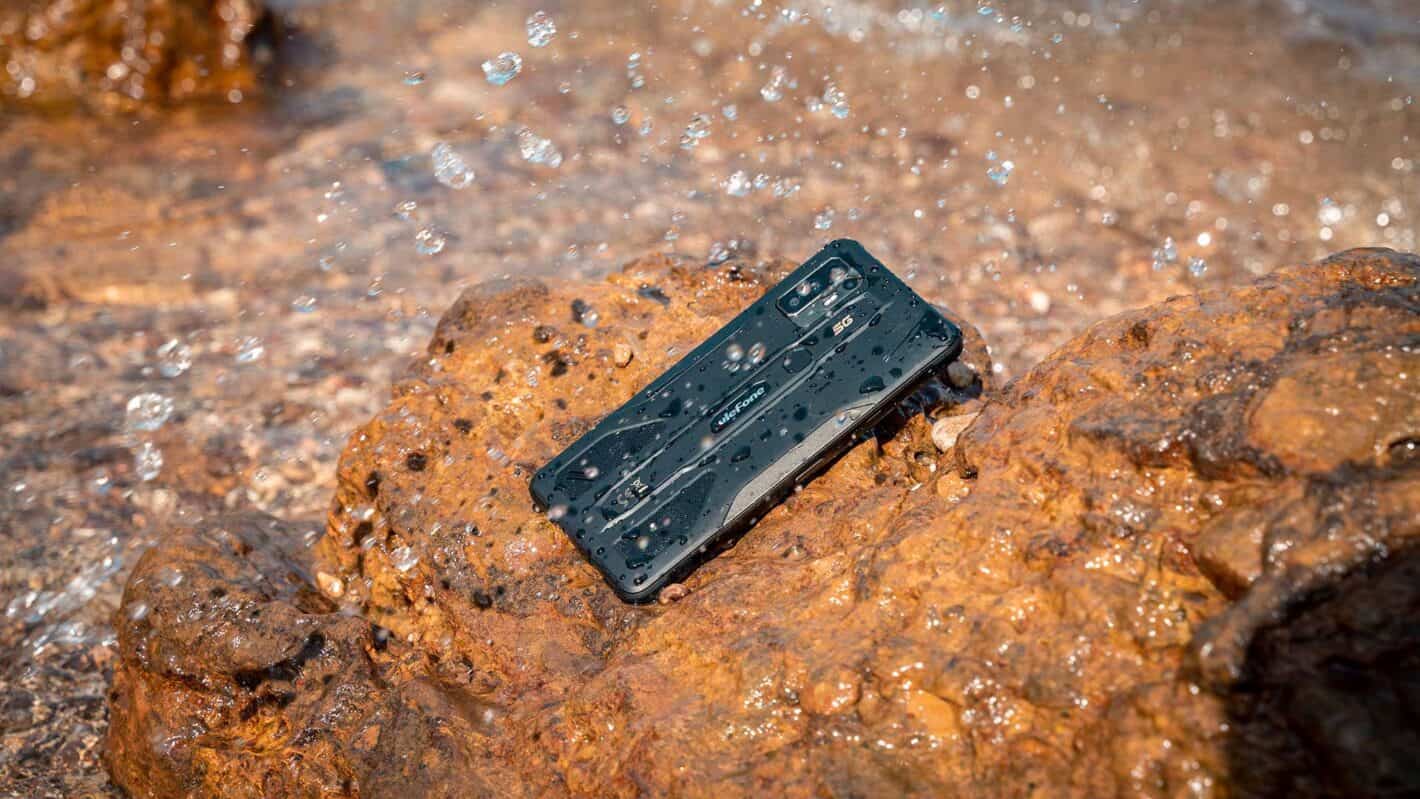 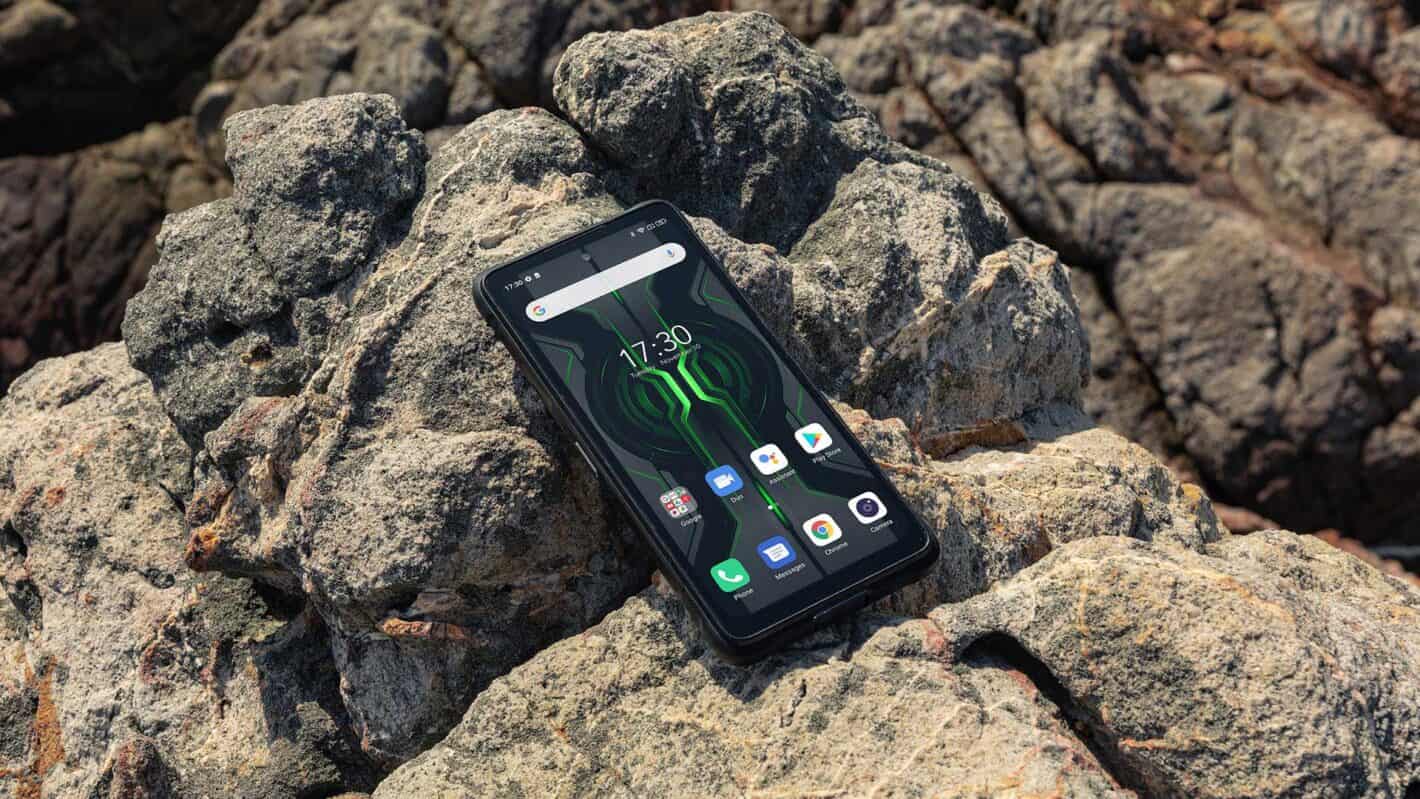 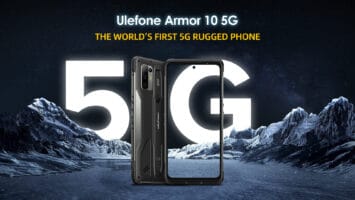 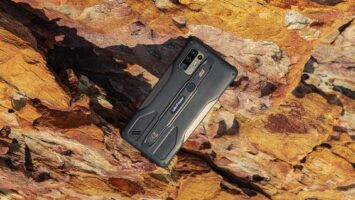 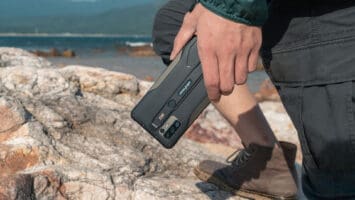 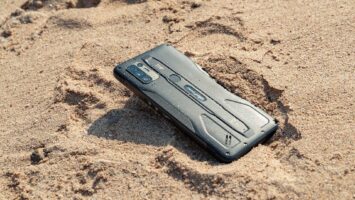 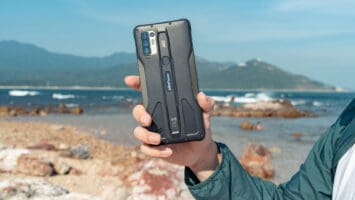 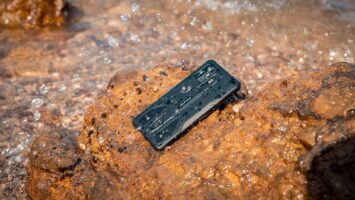 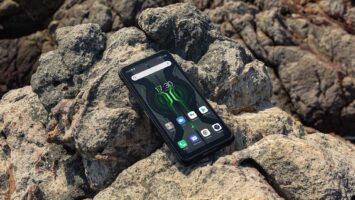