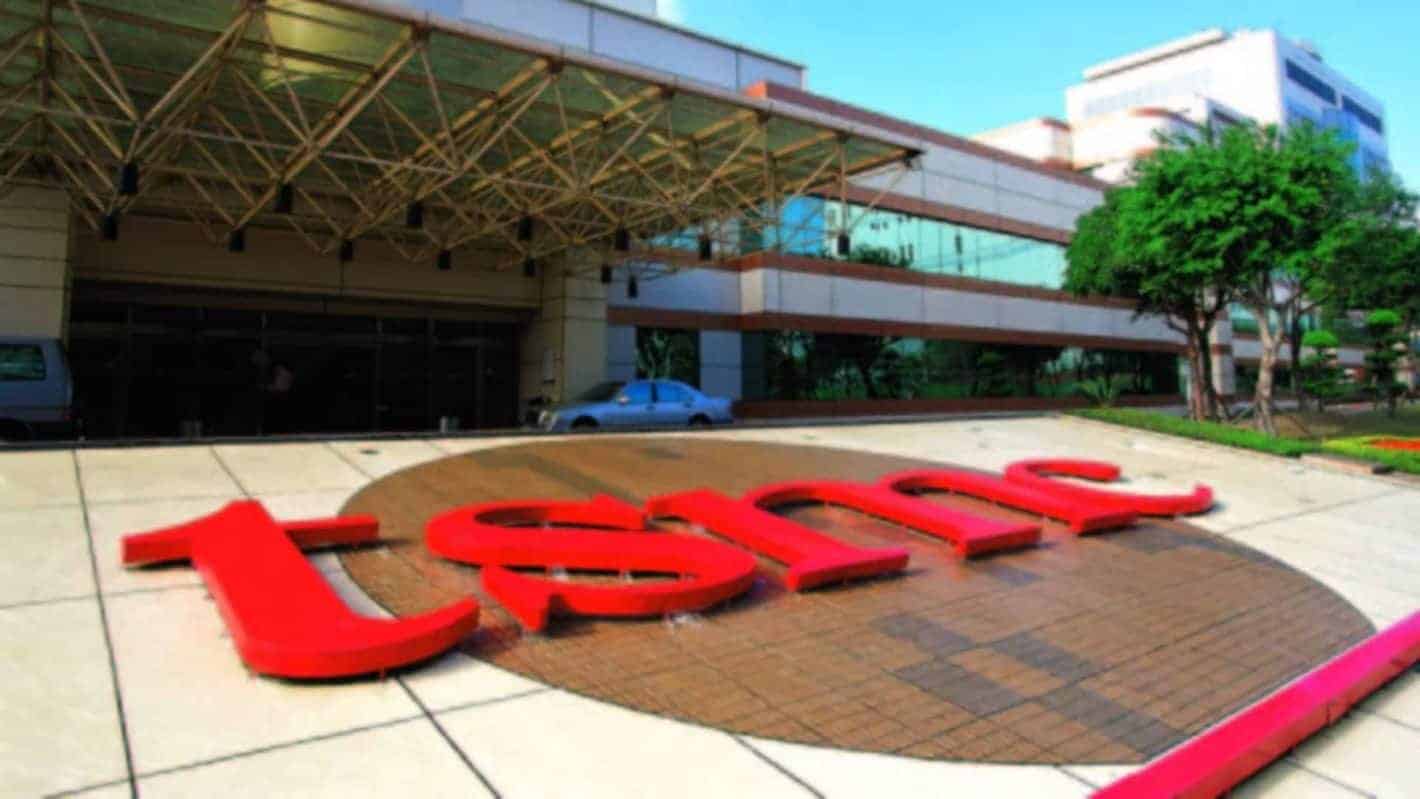 According to a DigiTimes report, TSMC hopes to begin commercial production of 3nm chips at this plant in the second half of 2022. The company had originally planned to start the 3nm trial production by the end of this year. However, because of the disruptions caused by the COVID-19 pandemic, it has postponed those plans to 2021.

The report adds that the Taiwanese semiconductor backend sector has raised quotes for processing memory applications because of the rising raw materials costs. In the meantime, the Taiwan Semiconductor Research Institute (TSRI) has also signed an agreement with ARM. This gives eligible Taiwanese academic and research bodies free access to ARM’s processor IPs for research purposes.

5nm semiconductor chips have only just gone commercial. Samsung’s Exynos 1080 and the Apple A14 Bionic, which is manufactured by TSMC, are the only two 5nm chips officially announced to date. Qualcomm is likely to join them with its Snapdragon 875 next month.

In the meantime, all major semiconductor manufacturing companies have already started work on the next-gen smartphone chips. These chips will be based on a 3nm process. Samsung recently announced a $116 billion investment in 3nm chip technology.

TSMC, which is the world’s largest semiconductor foundry, is making similar strides as well. Interestingly, the Taiwanese company is still reportedly using the FinFET technology (fin field-effect transistor) for its 3nm chips. Samsung uses this technology in its 5nm chips but is moving over to the GAA (gate-all-around) technology for 3n chips.

GAA is said to overcome the physical limitations of the current FinFET process, resulting in higher efficiency. TSMC plans to adopt this newer technology in its 2nm chips. However, 2nm chips won’t likely to go into mass production until 2024.

On that note, the company has recently acquired land in the Hsinchu city of Taiwan to set up a factory and a research and development (R&D) center for 2nm process technology. The new factory and R&D center will employ around 8,000 peoples.

TSMC’s new 3nm fabrication unit is located at the Southern Taiwan Science Park (STSP) in the Tainan city of Taiwan. To recall, the Taiwanese giant had acquired several factory buildings in the STSP earlier this year, including a plant from an unnamed LCD panel maker.