One of the many cons of the current-generation foldable devices is the issue with creases on the display. Since flexible display panels used in such devices can be, well, folded in half, they grow a noticeable crease along the folding line over an extended period of use. Huawei seems to have a solution to this problem.

The Chinese electronics giant has recently secured a design patent for a complex hinge mechanism that can avoid display creases from foldable devices. The company is banking on a design that creates a space for accommodating a flexible screen without completely folding it.

The flexible display seemingly contracts and expands when the device is folded and unfolded. In simpler words, the display doesn’t fold completely but bends. And a bend certainly won’t create a crease on the display. A crease on the center of the display is not that hard to get used to. However, not having it at all is always better.

Huawei had filed this design patent with the World Intellectual Property Organization (WIPO) vide application number WOCN19082895 on April 16, 2019. That’s much before the company released its first foldable smartphone, the Huawei Mate X. However, WIPO approved and published the patent only on October 22, 2020.

The device shown in the patent document is a clamshell-folding smartphone not very dissimilar to the Samsung Galaxy Z Flip or the Motorola Razr. It’s unclear if the same hinge mechanism can be used with Galaxy Z Fold or Huawei Mate X-like folding tablets. 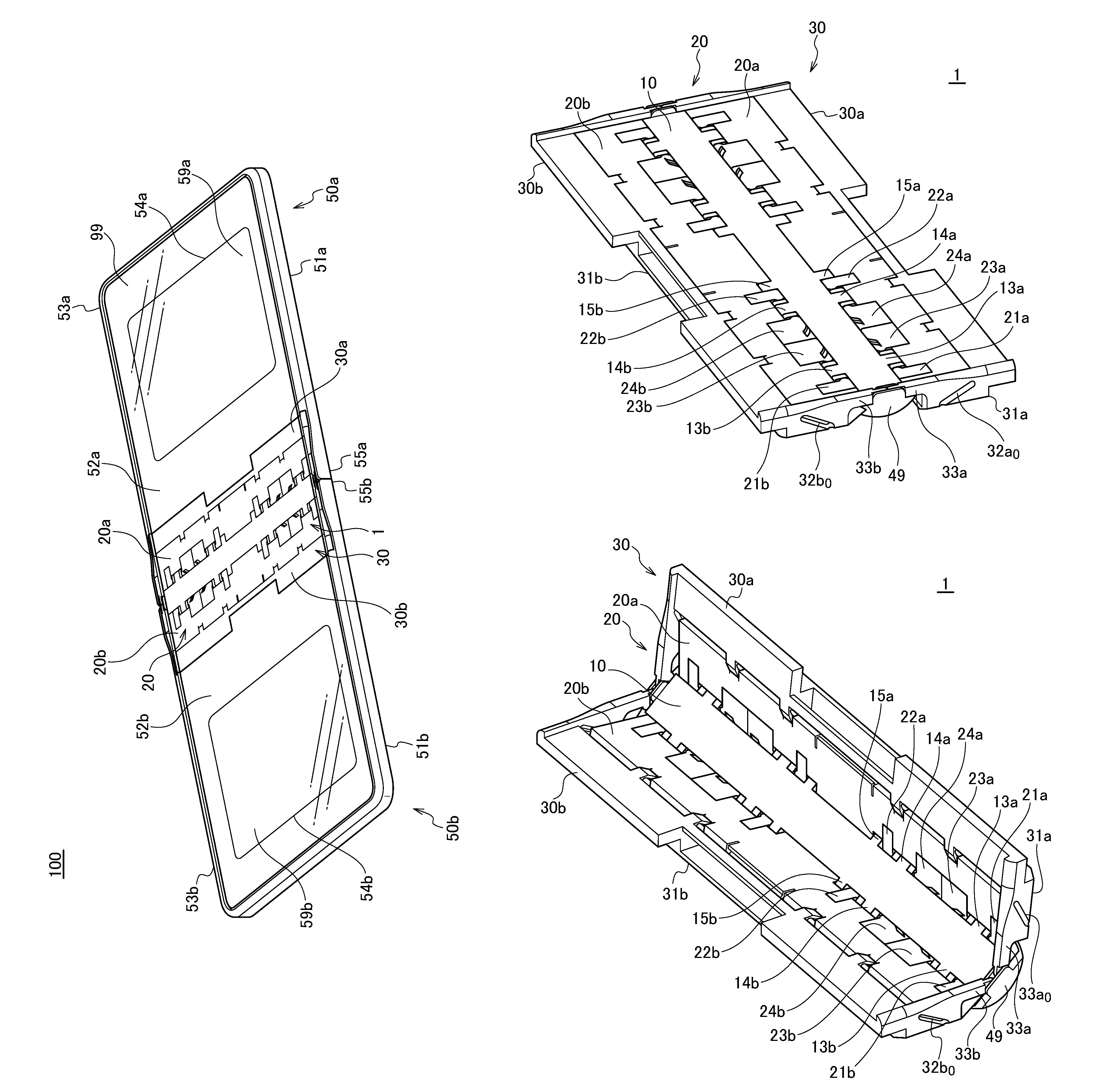 Huawei patents a hinge design for a crease-less foldable smartphone

Huawei is one of the few players to have a commercially available foldable smartphone under their belt. It launched the Mate X last year, followed by the Mate Xs earlier this year. The company has also obtained design patents for several futuristic foldable smartphones.

Samsung has also advanced its foldable game pretty quickly with two generations of devices while Motorola is slowly getting into it. However, none have been able to address the problem of display creases. Of course, a foldable display is obviously going to have a crease, at least the current generation ones. However, OEMs are exploring several ways to avoid that and this hinge design from Huawei certainly appears to achieve that.

That said, we know patents don’t always end in a real product. Besides, this is one complex hinge design. Huawei is currently fighting a tough battle to keep its smartphone business afloat. It now remains to be seen if the beleaguered Chinese giant has enough resources to turn this design patent into a finished product anytime soon.