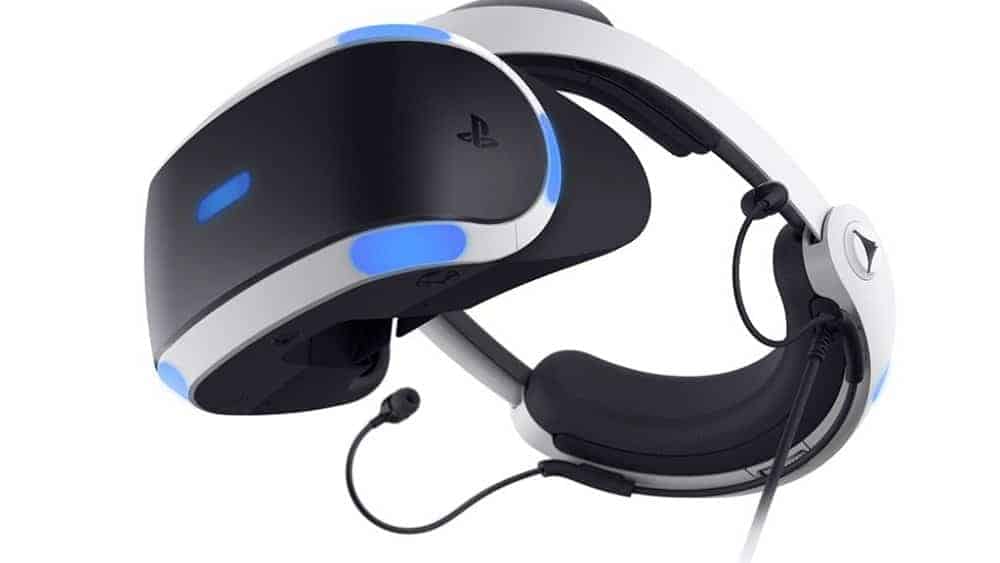 The VR revolution has been just a few minutes away for years now. More recently, some of the major tech stalwarts invested in this next-gen technology have started withdrawing from it, at least for the time being. This all suggested only one thing: we’re still much further away from VR being mainstream. The promised future, which felt like it’s right around the corner several years back, hasn’t arrived yet.

Reiterating this, PlayStation’s CEO Jim Ryan last month said in an interview that “we’re more than a few minutes from the future of VR”. But “at some point in the future, VR will represent a meaningful component of interactive entertainment.”

It appears Sony is indeed working on VR and AR (augmented reality) headsets for the future. A newly-discovered utility patent shows how the Japanese company plans to improve and refine this next-gen technology.

According to the patent documentation, Sony is looking to introduce a tech that ensures that the user is wearing the headset properly. Agreed that existing VR headsets already equip a wear sensor. However, Sony wants to take things to the next level by placing multiple sensors distributed over the entire headset, ensuring better wear detection.

There are pressure sensors, a motion sensor, an acceleration sensor, light-emitting diodes (LED), and haptic feedback generators. Since VR headsets are typically worn for a longer period of time, users’ comfort is paramount. With multiple pressure sensors, Sony is trying to distribute the pressure evenly. A correct fit would also ensure accurate data tracking.

Sony may also opt to use a camera and image recognition to detect if the device is fit properly. The company may equip the device with different types of cameras, including a thermal imaging camera. The patent documentation doesn’t detail the purpose of LEDs and haptic feedback generators though. Sony says it will reveal that “soon”.

Perhaps these would alert the user of a poor fit through light indicators and vibrations. The device would also likely display such information on the screen as well as over voice through the built-in speakers.

Additionally, the device would let users create a profile for themselves. They can select whether they are bald or have a large or small head with hair. There’s also a rotatable knob on the back of the headset to tighten or loosen the headband.

This could be the Sony PSVR 2

Sony filed this patent titled “Pressure sensing to identify fitness and comfort of virtual reality headset” with the United States Patent and Trademark Office (USPTO) back in September 2016. The patent was granted and published on November 24, 2020.

The patent sketches show two different designs – one VR headset while the other looks like AR glasses. However, it’s a utility patent and not a design patent. This essentially means the patent covers the described technology and not the device’s design. So Sony can still opt for some other design as well. And with each varying design, the positioning of the sensors would vary. However, the concept remains the same.

Sony already has a PlayStation VR (PSVR) headset launched in 2016 for the PlayStation 4 (PS4). And while the company recently launched the much-anticipated PS5, it came without its own PSVR. Instead, Sony has made the existing model forward compatible with the new console, although you need a special adapter to make the PS4 camera work with it.

The company is providing this PlayStation Camera Adapter free of cost to eligible customers. So it essentially eliminates the need for a new PSVR to enjoy VR games on PS5. In the meantime, Sony is also seemingly working on a new version of the headset, i.e the PSVR 2. It now remains to be seen if the concept described in this utility patent will make it into a commercial product or we will see something completely different. 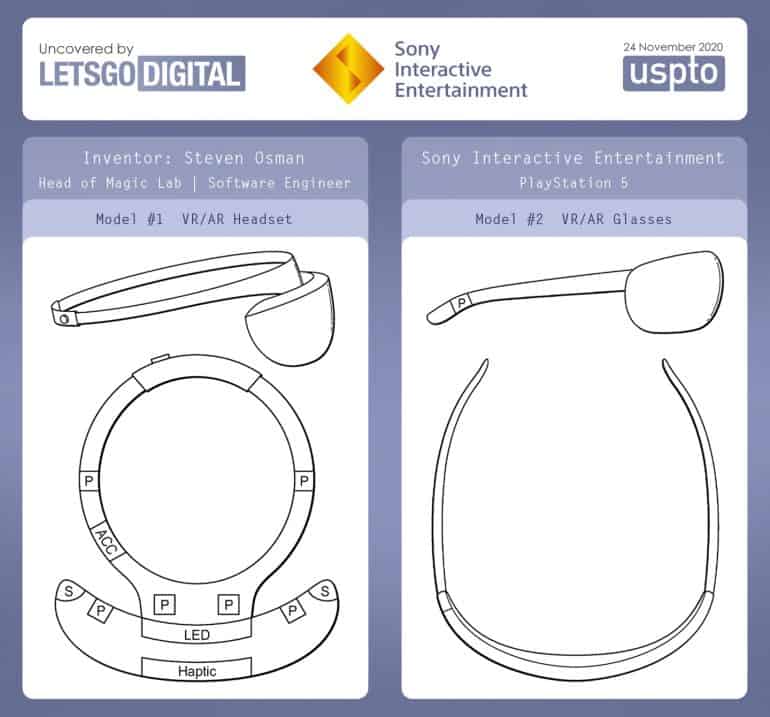