Samsung has announced the launch of a new Smart Monitor that can also double up as a TV. The monitor is powered by Tizen, just like the company’s smart TVs, and offers support for the Samsung DeX platform. It also packs the Smart Hub entertainment hub found in Samsung TVs, with support for the company’s Tap View feature as well as Apple AirPlay 2.

The monitor can run Microsoft Office 365 applications without a PC connection. You can view, edit, and save documents in the cloud directly from the monitor. It can also stream HDR10 content from apps like Netflix, HBO, and YouTube without needing additional hardware. Additionally, the monitor gets a built-in app store from where you can install other apps as well. It comes with a remote controller for easier navigation.

The new Samsung Smart Monitor also offers support for Bixby voice commands, screen mirroring, and Remote Access features. You can mirror your phone’s screen simply by tapping it to the NFC tag at the top-right edge of the monitor. The Remote Access feature, meanwhile, allows you to wirelessly and remotely access files from a PC.

There’s an Adaptive Picture Mode that automatically adjusts the brightness and color temperature of the display. An Eye Saver Mode, meanwhile, will protect your eyes from excessive blue light exposure. 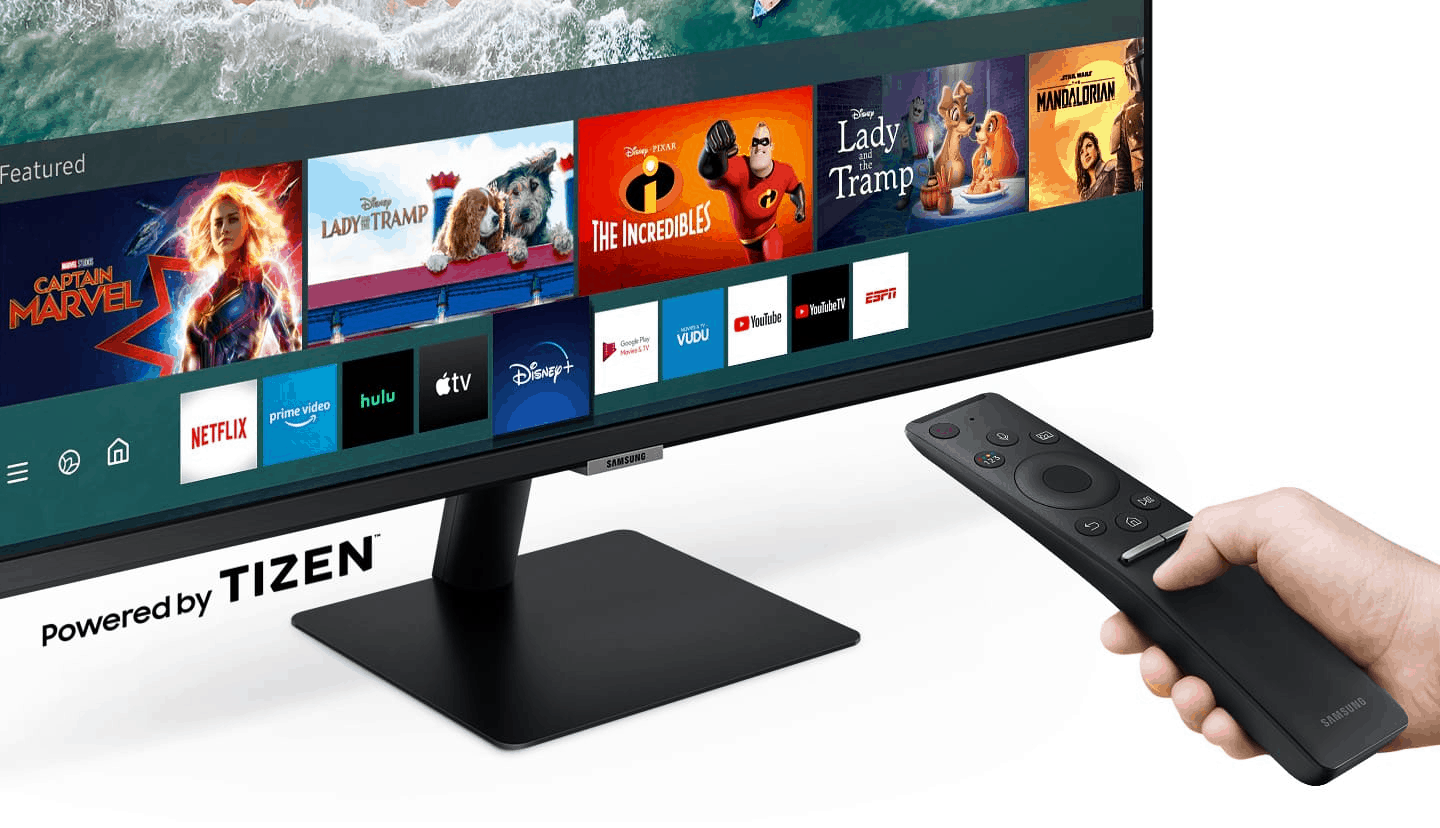 The new Samsung Smart Monitor is available in two models at launch: Smart Monitor M5 and Smart Monitor M7. The former supports Full HD (FHD) resolution and comes in 32-inch and 27-inch sizes. It costs $229 and $279 for the two size variants respectively.

The M7, meanwhile, is a more premium offering as it supports Ultra-High Definition (UHD) resolution. This 4K model is available only in a 32-inch variant, which is priced at $399. Both monitors run Tizen OS version 5.5 and sport a flat display with a 16:9 aspect ratio, 178-degree horizontal and vertical viewing angle, and a peak brightness of 250 nits.

They also feature built-in dual 5W speakers, Wi-Fi 5, Bluetooth 4.2, two HDMI 2.0 ports, and two or three USB Type-A ports (two on M5, three on M7). Additionally, the M7 also gets a USB Type-C port enabling up to 65W fast charging of connected devices. The monitors can be mounted to your wall or to a monitor arm via 100 x 100 Vesa mounts.

All the variants of Samsung’s new Smart Monitor will initially go on sale in the United States, Canada, and China. The Korean company promises to expand the availability to other markets in the coming weeks and months.

Samsung says the new monitors are “designed to meet the new needs of today’s consumers, who are now working, learning and consuming entertainment at home. Consumers no longer have to choose between a screen for one or the other as this display brings it all together.” 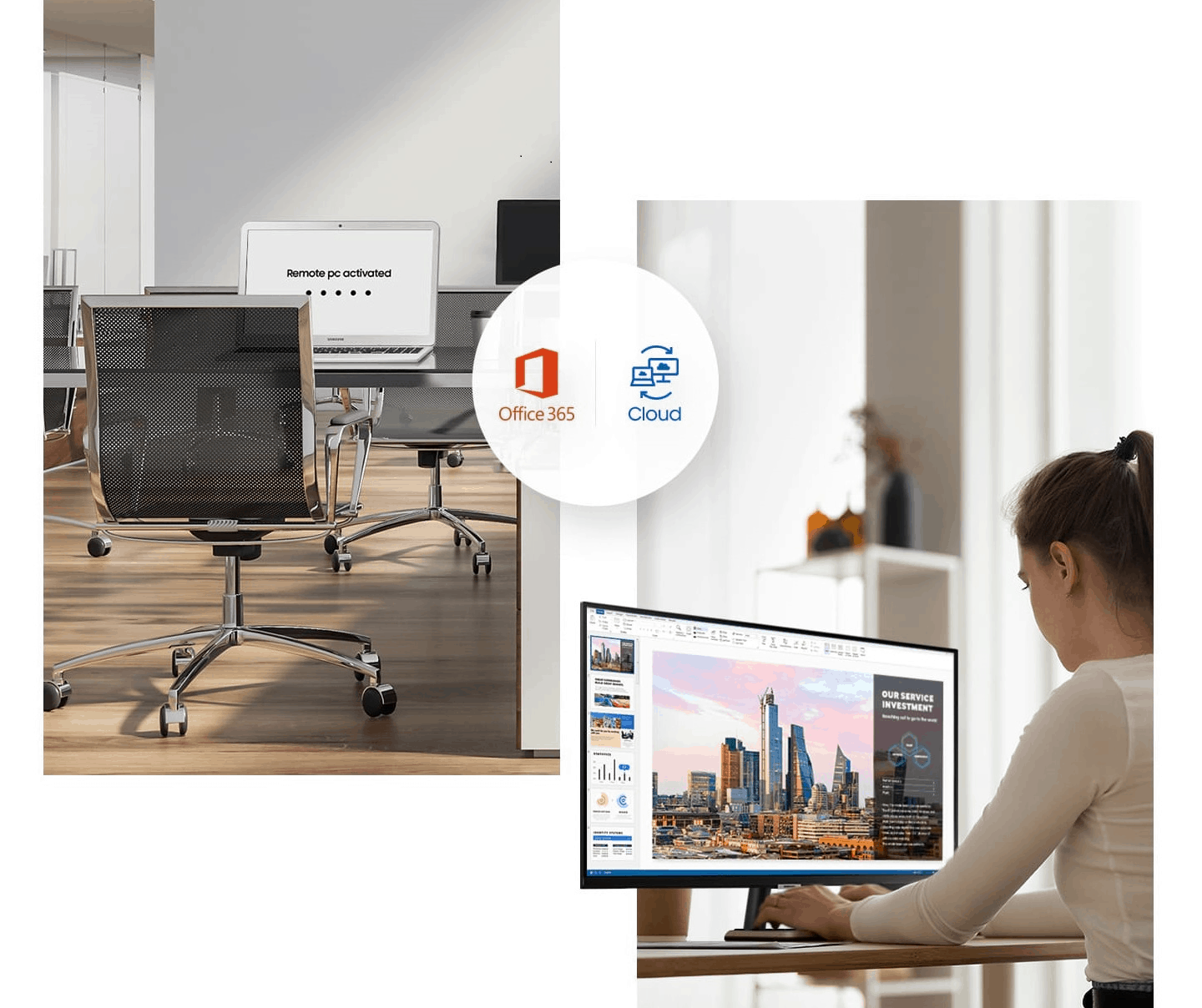