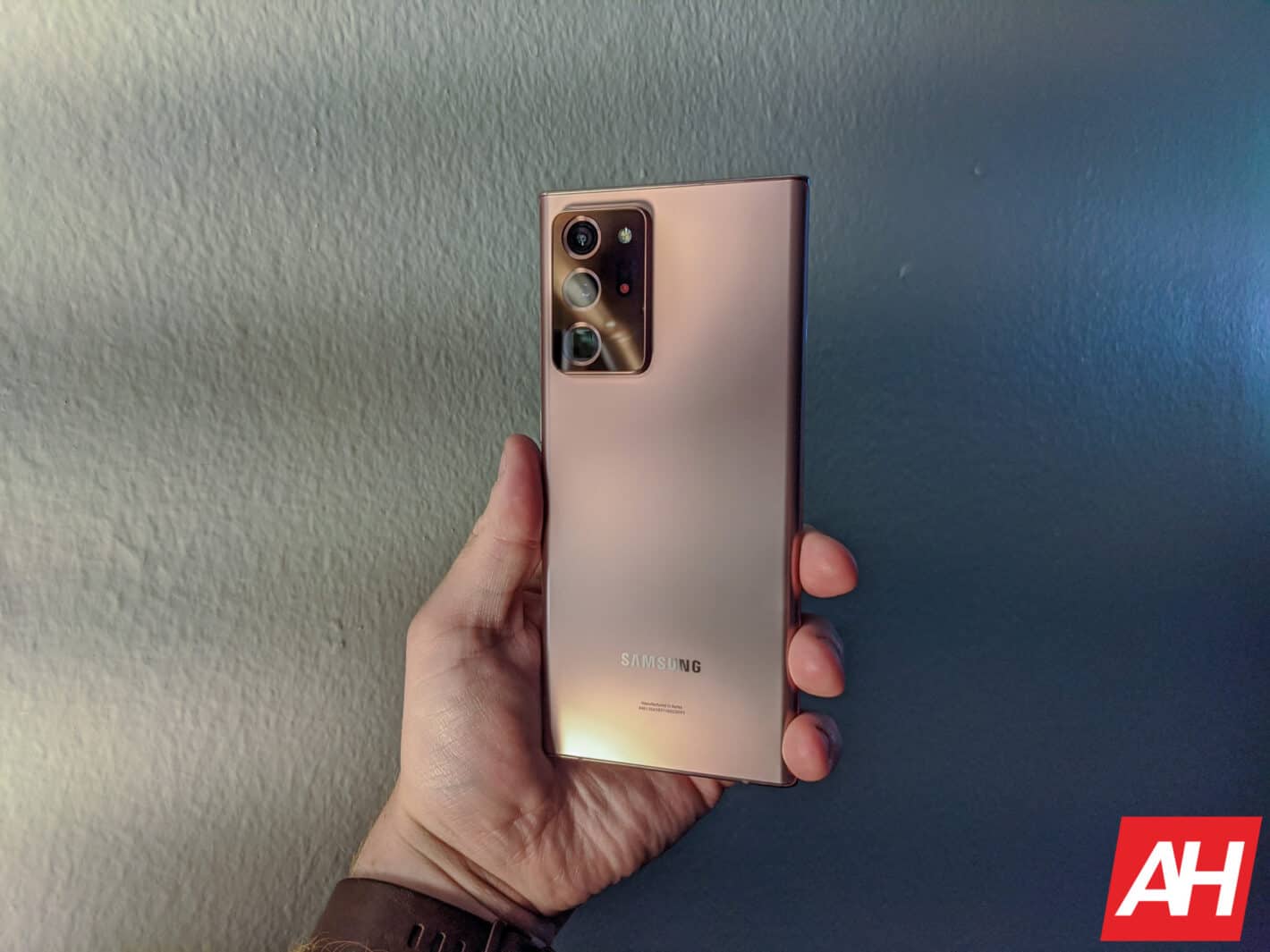 Samsung has decided to scale back Galaxy Note 20 production due to poor sales numbers, it seems. This information comes from The Elec, a South Korean publication.

The source says that the company only produced around 70-percent of the planned units for October. It planned to produce around 900,000 units of the Note 20 series, and it produced only 600,000.

The Galaxy Note 20 sales numbers are much worse than the ones of the Galaxy Note 20 Ultra. The source claims that the production ratio between the two is one to two. For every regular Note 20, the company sells two Ultra units.

The Samsung Galaxy Note 20 series went on sale on August 21. Despite somewhat disappointing sales of the series, Samsung still managed to secure enormous profit, as it recently reported.

Samsung managed to sell a lot of its mid-range smartphones in the quarter, it seems. Other aspects of the business also managed to shine as well. The company’s Galaxy Z Fold 2 handset also sold better than initially expected, despite its price tag.

The source says that Samsung is also planning to release a more affordable foldable smartphone. It is completely unclear when will that smartphone arrive, though. We’ve been hearing about it for a long time now.

So, there’s a lot to look forward to when it comes to this company. The Galaxy S20 FE arrived quite recently, and we can already look forward to the Galaxy S21 series. It will launch around a month – month and a half sooner than it usually would. We still don’t have the exact date, but more info will probably leak soon.