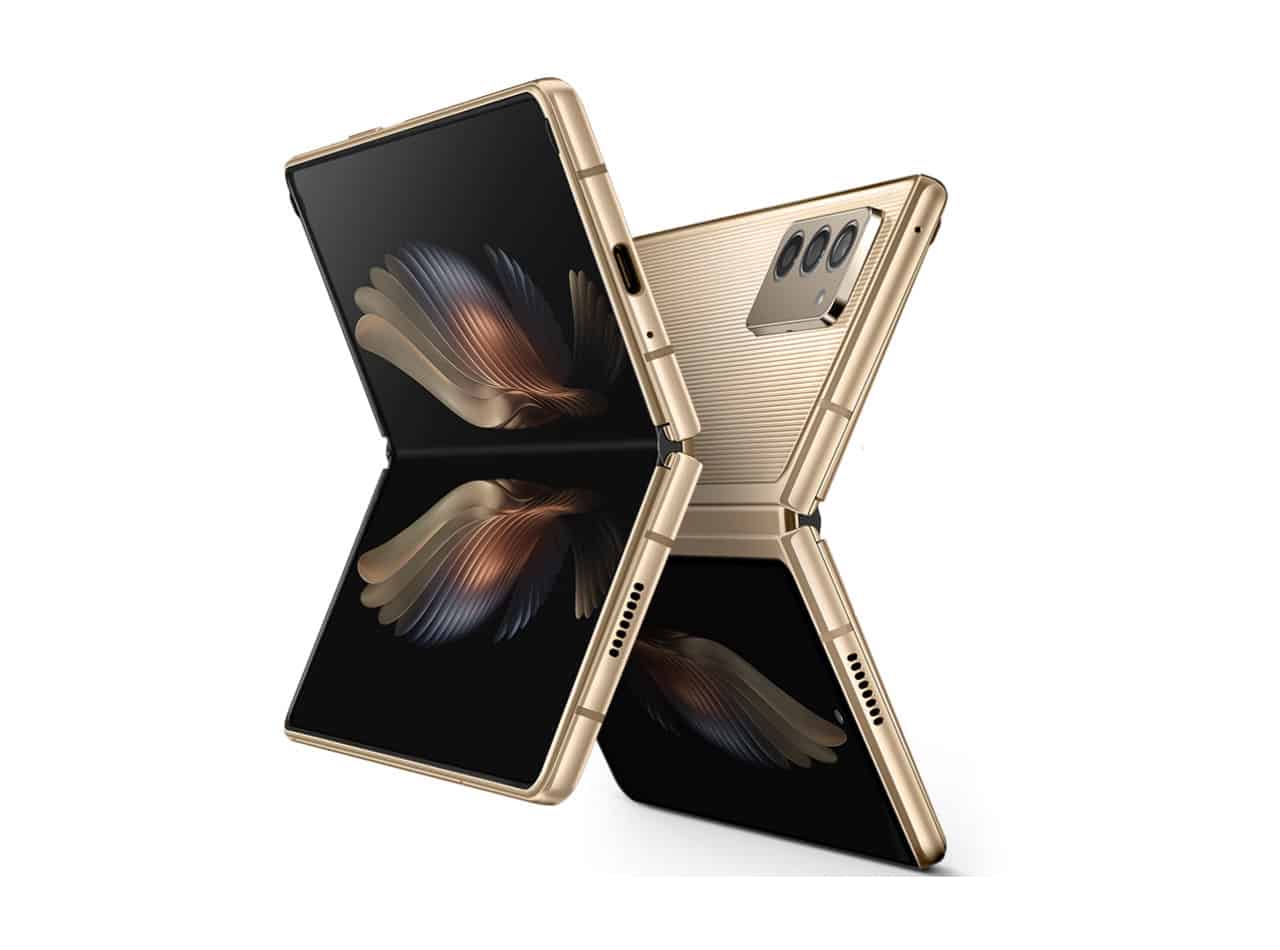 Now, this phone does come with a unique set of wallpapers, that you may want to download. Max Jambor aka Max J., a well-known tipster, shared a set of official wallpapers from the device.

There aren’t many wallpapers included here, though that was to be expected. You can get access to three regular wallpapers, and one animated one. If you’re interested, you can check them out in the gallery below. Do note that those wallpapers have been compressed, but you can get them in full resolution by hitting the link below the article.

The Galaxy W21 has very similar specs to the Galaxy Z Fold 2 as well. The phone comes with a 7.3-inch main display, and a 6.23-inch secondary panel. The Snapdragon 865+ actually fuels the device.

The phone packs in 12GB of LPDDR5 RAM and 512GB of UFS 2.1 flash storage. Android 10 comes out of the box, while the phone does support two SIM card slots.

On the back, you’ll find a trifecta of 12-megapixel cameras, while there are also two 10-megapixel selfie cameras included on the phone. One is placed on the main display, while the other on the secondary one.

A 4,500mAh battery sits inside the phone, and it supports 25W wired charging, and 11W wireless charging. Stereo speakers are also included, of course, while the phone features a side-facing fingerprint scanner.

This handset is quite expensive in China, as it costs CNY19,999 ($3,000). It’s definitely not for everyone, and if you’re not planning to get it, at least you can get your hands on its wallpapers. 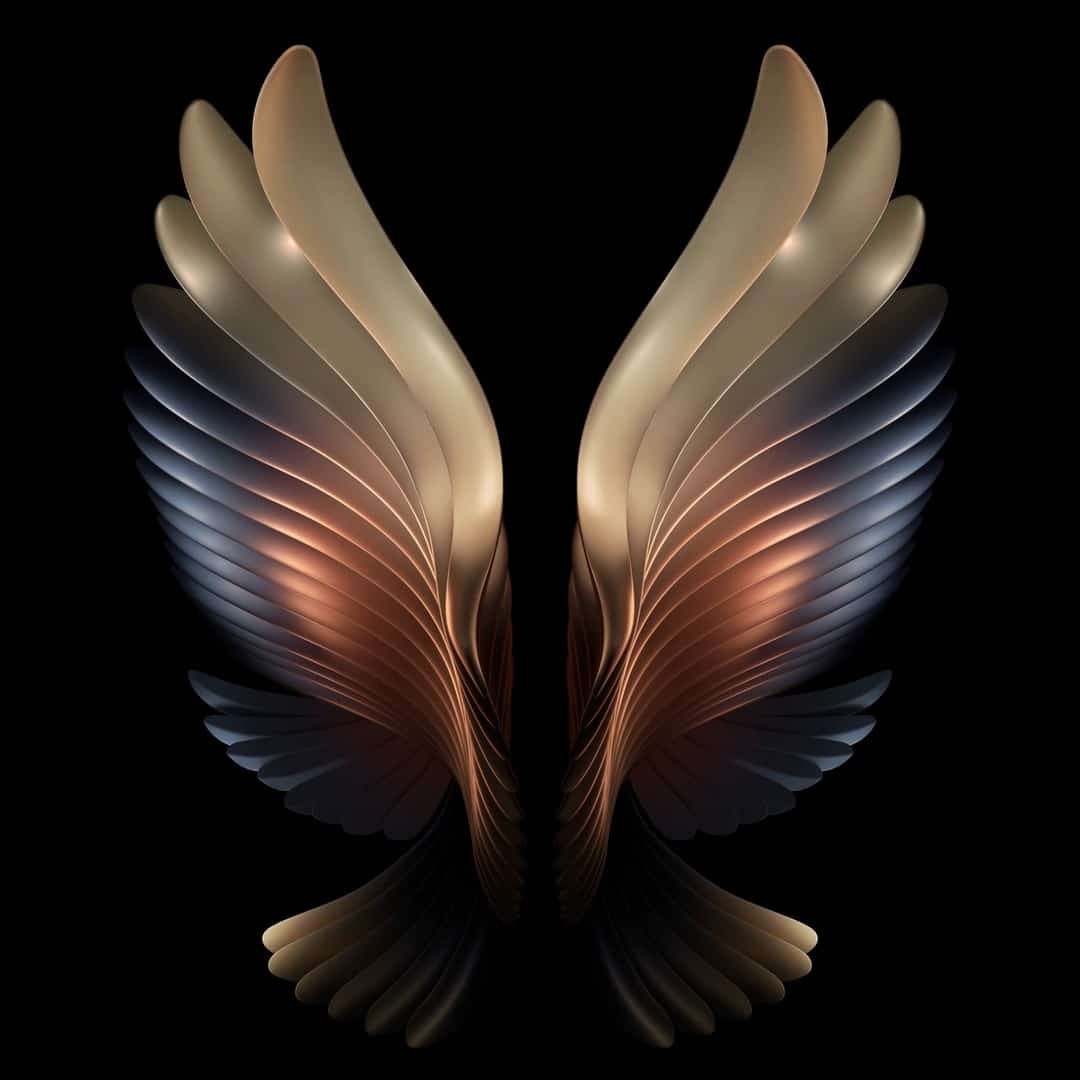 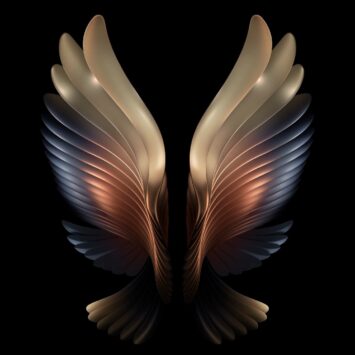