Another day, and another set of Samsung Galaxy S21 leaks. This time around, we have images of the purported protective cases for the Galaxy S21 and S21 Ultra. And these leaked images make the upcoming Galaxy S devices all the more interesting for two different reasons.

Firstly, the protective cases that are meant to protect a very expensive piece of tech are seemingly leaving an entire corner of the phone unprotected. Samsung is making a major change to the rear camera housing for the Galaxy S21 series. The entire corner where the camera system will be situated is made of glass.

This unique design choice appears to be forcing case manufacturers to make some weird-looking cutouts for the camera housing. And no only the cases look weird, leaving an entire corner exposed will likely compromise on protection as well. If the device falls on that corner, there will be no protective case for shock absorption, let alone protect the glass from shattering.

Both folio cases, as well as jelly cases, come with such cutouts. However, it’s unclear if these leaked case images are from a third-party manufacturer or from Samsung itself. Reports have claimed that the official LED cover will make a comeback with the Galaxy S21 series. Hopefully, some of these protective cases will actually “protect” the whole of the phone. 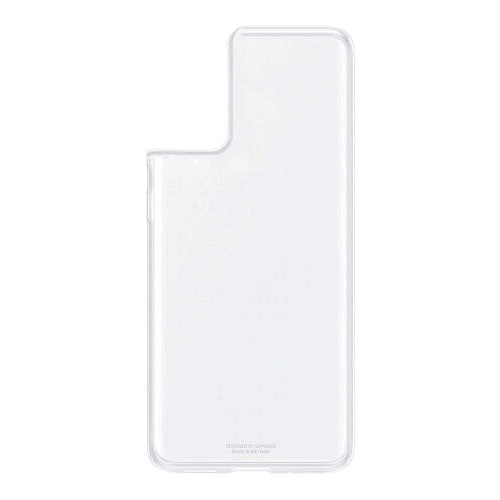 The Galaxy S21 Ultra may not feature a penta-camera setup

Apart from that weird cutout, the leaked image of the Galaxy S21 Ultra case shows only four rear cameras and an LED flash in that glass housing. If you recall, the first set of Galaxy S21 CAD renders showed the Ultra model featuring four cameras on the back.

However, the same source later updated the renders to add one more camera. Now, the recent leak suggests that may not be true after all. That said, the protective case in the picture itself looks to be based on CAD-based renders and not a real product. So there’s no way to tell which of these designs is a more recent one.

All this means there’s still a possibility that the Galaxy S21 Ultra will sport a penta-camera setup on the back. We’ll have to wait for more credible press renders of the device to confirm these speculations.

We should be seeing more of these leaks in the build-up to the launch a couple of months later. The Galaxy S21 series is said to be launching on January 14, 2021. 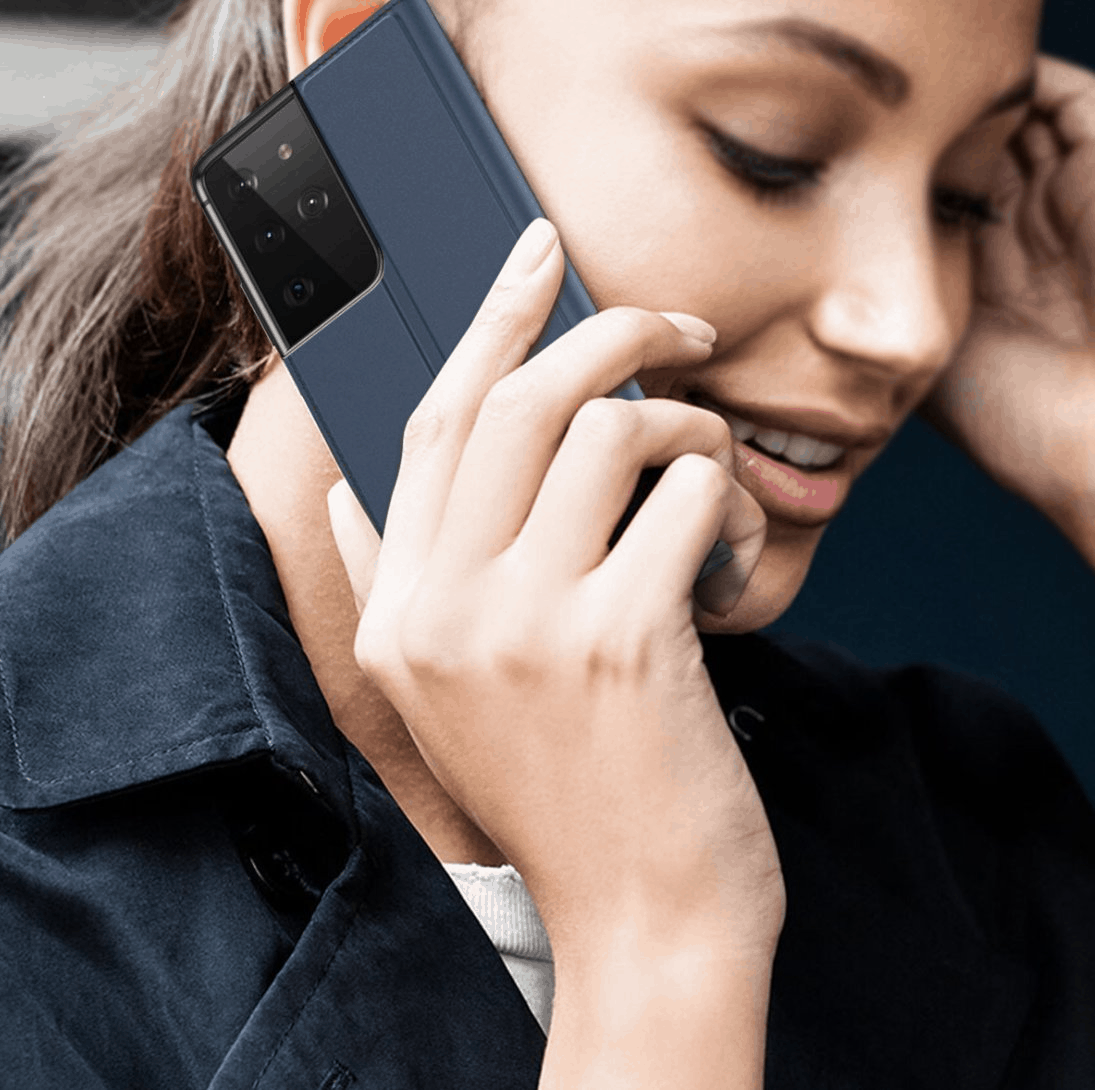