Skip to content
Advertisement
Trusted By Millions
Independent, Expert Android News You Can Trust, Since 2010
Publishing More Android Than Anyone Else
25
Today
25
This Week
25
This Month
6784
This Year
124302
All Time
Advertisement 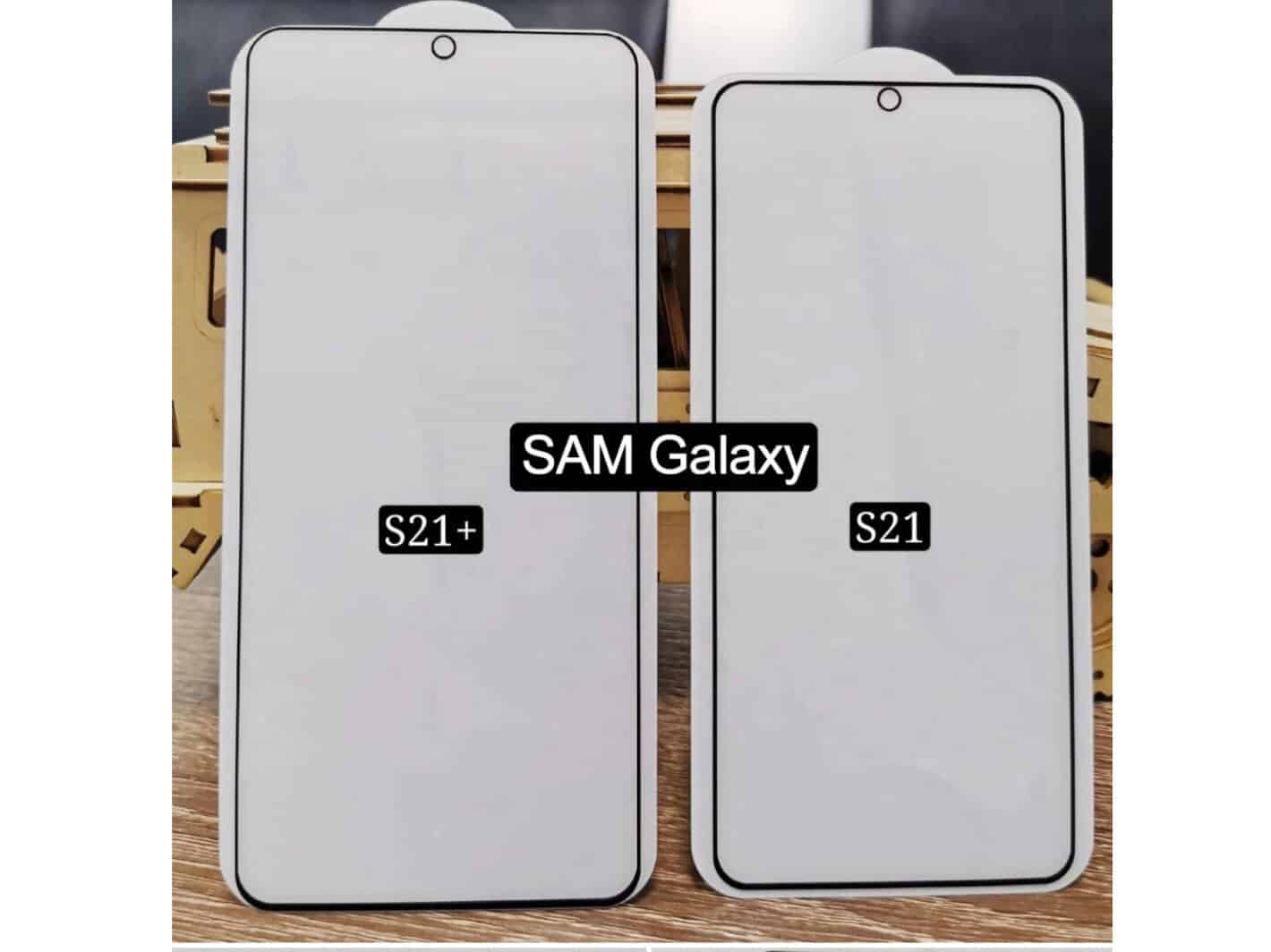 The Samsung Galaxy S21+ will be considerably larger than its sibling, the Galaxy S21. That size difference has been shown in a new leak by a well-known tipster, Ice Universe.

He shared two images on Twitter, which are showing the sizes of the two phones. These are only drawings of the bezels of the two devices, and their display camera holes. They seem to be to size, though, so you can clearly see the size difference.

Based on these drawings, the display camera hole will be placed rather high up, and centered. The Galaxy S21 will be quite a bit smaller than the S21+, though that was to be expected.

These drawings also indicated that bezels will be quite minimal. A rumor that surfaced a while back, suggested that all Galaxy S21 handsets will have proportional bezels. That is quite possible, but we’ll see.

Both the Galaxy S21 and S21+ surfaced in CAD-based renders a while back, and the same goes for the Galaxy S21 Ultra. The three devices will resemble the Galaxy S20 series, as the biggest changes will be on the back.

The camera module on the back will be an extension of the side frame, which will create an interesting design. There will be some other differences in terms of the design, but these devices will still be made out of metal and glass. They’ll still include a display camera hole, and very thin bezels. So, the overall design will be somewhat similar.

A more significant design change is expected in 2022, with the Galaxy S22 series. That is a long way from now, so we can only guess, but we’ll see what will happen.

The Samsung Galaxy S21 series is what we’re focusing on at the moment. Those three devices will launch earlier than usual. All three are expected to arrive in January, as Samsung is trying to trump Huawei.

Samsung wants to grab Huawei’s market share, if a recent report is to be believed. That is the main reason the company moved up the launch of the Galaxy S21 series, as the Galaxy S devices usually launch at the end of February. 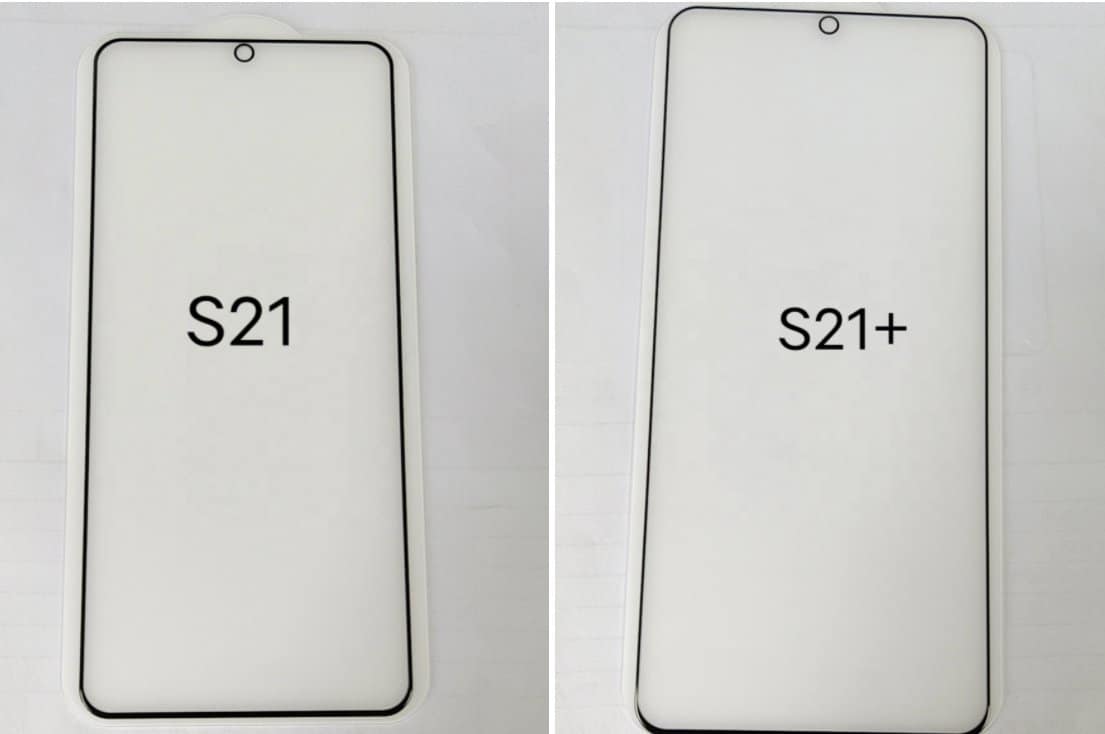 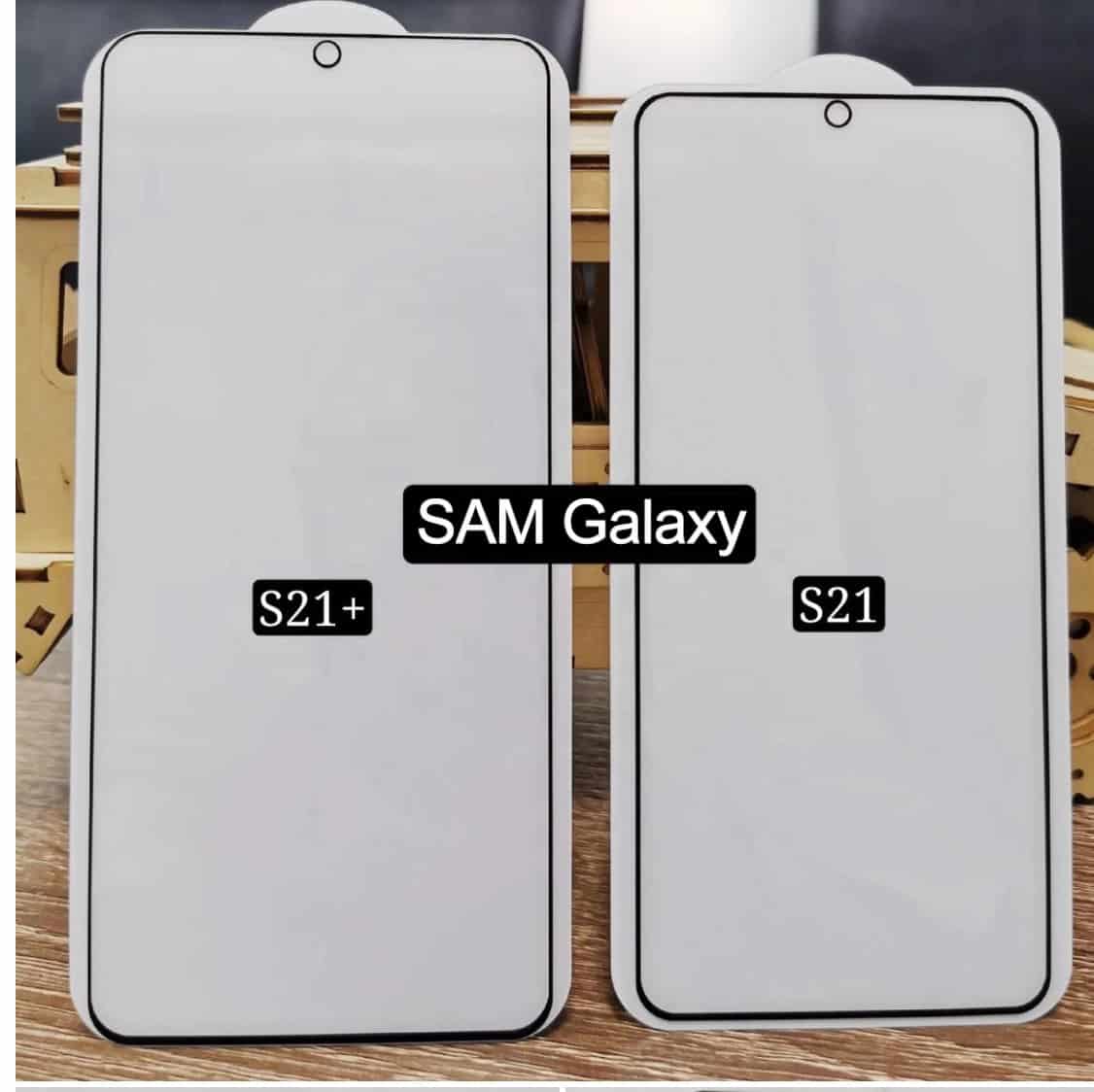 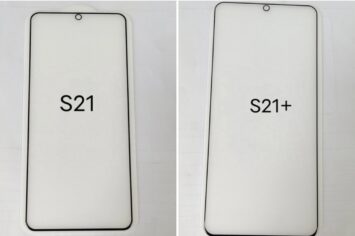 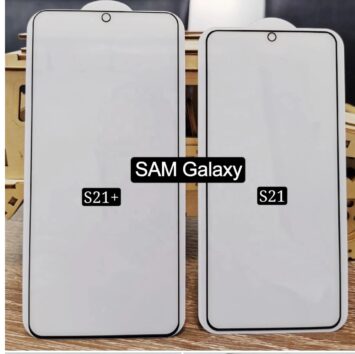